Yesterday we dedicated Ester (Esther) the baby daughter of Ezddras and Candida.

The Friday evening worship had two special treats. Jorge' & Keiser the youngest in dialysis asked if they could thank God by singing "Open my eyes, Lord". All of the kids sang with them. It was a special moment. Then Pedro, who left Casa, a few years ago , studied and then married in Tennessee, spoke to the children about Godly decisions as well as making the best of their opportunities.

Sadly, a 16 year old girl who left here 2 years ago was shot to death in Chimaltenango.

A group came Saturday and cooked for the children in the baby dorm.

Today I made a major decision. Dottie and I will no longer attend the Monday morning staff meaning. I want the team to meet without me so that the Guatemala staff and the American staff will allow Sebastian to take the reins and everyone work together. I trust all of my staff and without me there they will feel more freedom to make decisions. The main concern is the "face of Casa" in the future. I believe that Josue' is that face but he must grow spiritually into that role. 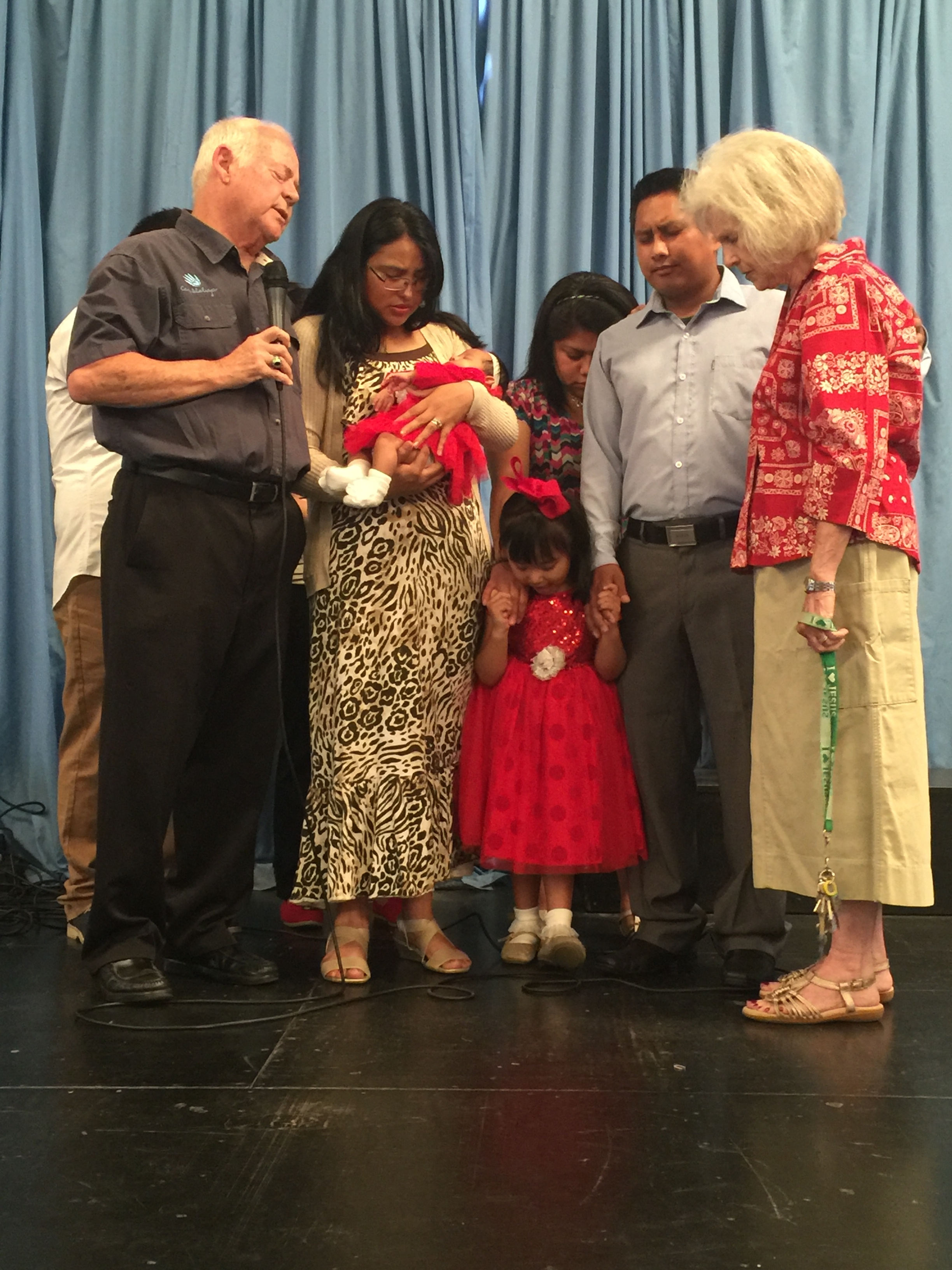 Yesterday we saw where David was a fool in the method he used in order to handle the rejection by Michal. Today I want to share with you his second idiotic act. I do not have to tell you the story of Bathsheba because everyone is familiar with it. The adultery, the pregnancy, the attmepted cover-up, the murder, the marriage, the death of the child and the price David paid with his son Ammon raping his daughter, Tamar, and then the slaying of Ammon by his brother Absalom because Absalom saw that David had not done anything to punish Absalom.

Just writing the list of fooloish actions above causes me to believe that the "man with a heart for God" was also a major leader for "Fool of the Year Award".

David had no one else to blame but himself. Men want to LOOK and it is thate desire to look at another woman which has caused many a broken home or worse. If David had stood up against his son, Ammon, and disciplined for his sexual behavior maybe things would hae been different in his life. But David's lusting for Bathsehba led to his son not respecting women and tye rest is history.

We men need to be faithful with our eyes and allow those eyes to view our own wives. How sad it is that a look can lead to lust which can lead to sexual action which leads to disaster.