Andres, our son-in-law, preached his first sermon at a church in El Milagro.

Both the Texas and Alabama teams left but a team from Georgia did arrive. Another large team arrives tomorrow night from Texas. 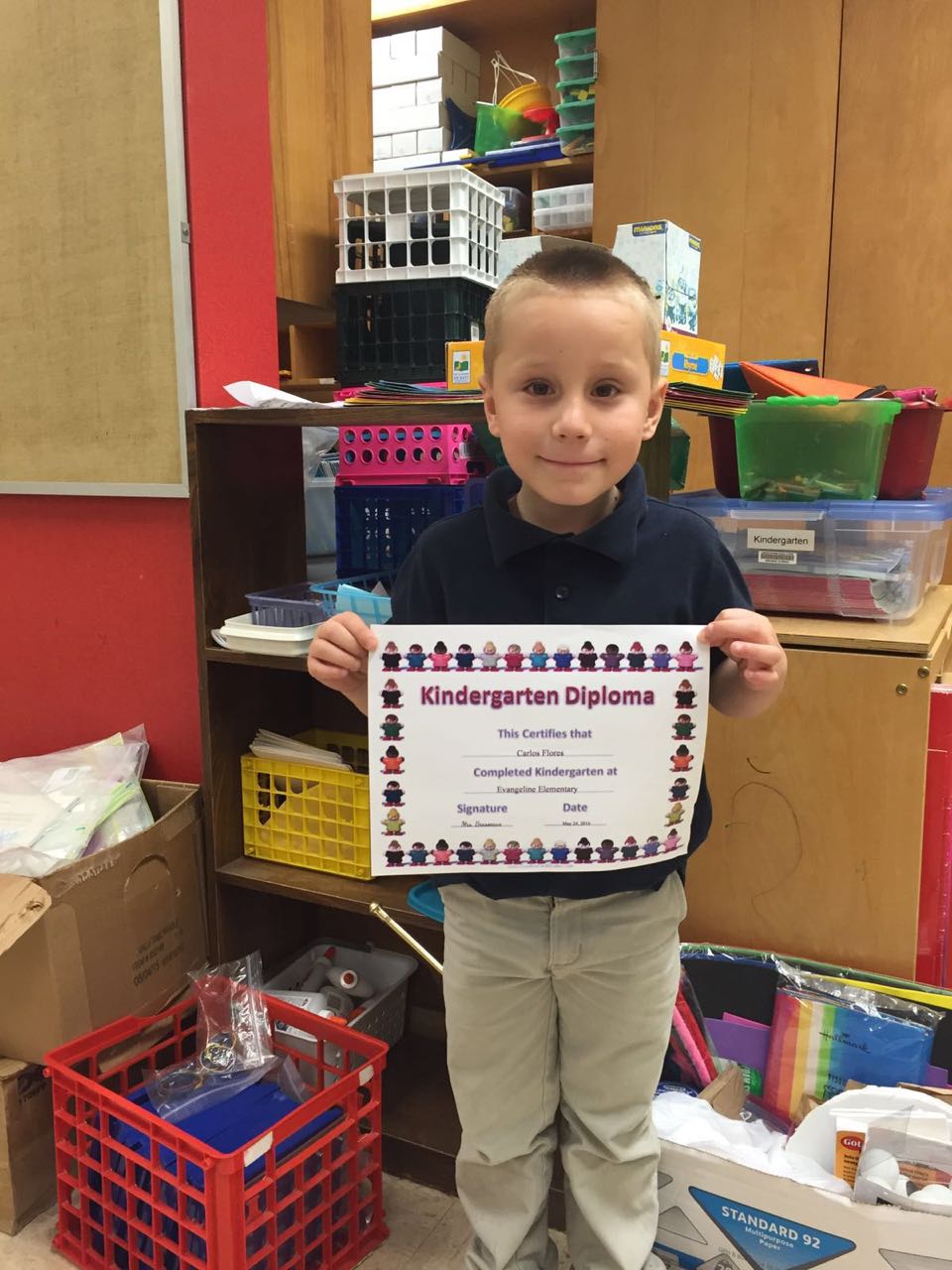 This is Ozzie our grandson[/caption]

Romans 16:20 "The God of peace will soon crush Satan under your feet".  I John 3:8 "The  reason the Son of God appeared was to destroy the works of the devil".

The book of Job tells us that Satan has to answer to God. (Job 1:1-12). In Luke 22:31 We see that Satan had no power over Peter. Satan wanted to sift Peter like wheat Jesus said.

You and I must believe that, "He Who is in us is greater than he who is in the world".