Our going to the different dormitories and sharing briefly then hugging and praying for the children has been a blessing to Dottie and me.

Looking towards the future(2017) Dottie & I would like to go to the states 3 times a year for 3 weeks each time rather than twice a year for a month. We would love to fly to an area and minister rather than drive everywhere. For instance, go to the mid-west or the northeast or west coast and share. But in order to do that we need a coordinator in those areas to set up schedules for us. Pray because maybe God can use you to help the ministry in this way. 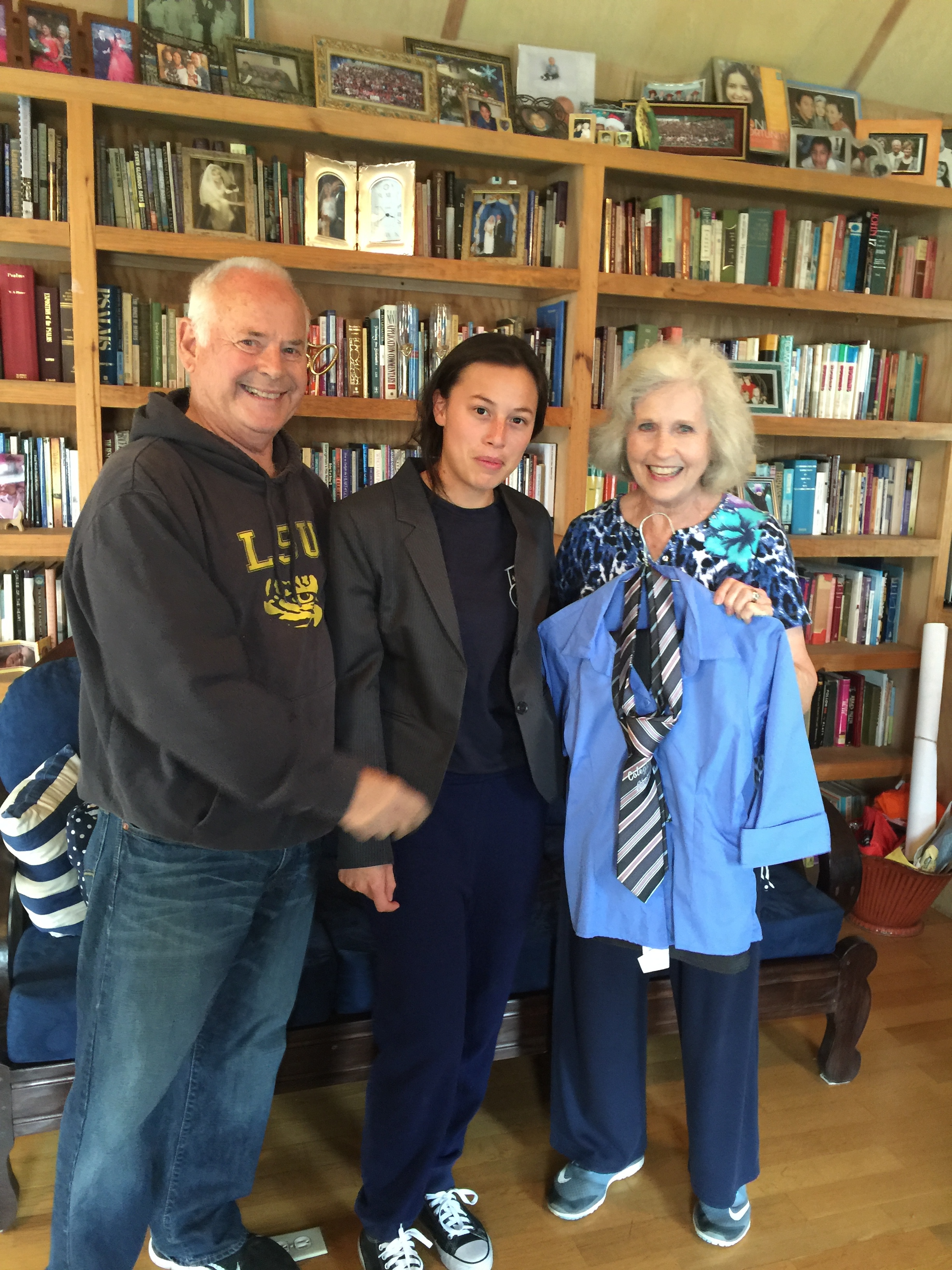 Of all the fools in the Bible I have such a sad attitude for Jonah. He did not care about the salvation of others and actually was angry when Nineveh repented.I realize that God asked Jonah to do something incredibly dangerous when He told him to go to the city of Nineveh. It would be like God telling me to take my Bible and stand on the corner of a street in an ISIS Moslem city and tell people about Jesus. That would be an assignment that would cause me concern. By the way Nineveh was near the modern day city of Mosul, Iraq. Pretty dangerous area!

However, I also realize that if God said to do it then He had a plan to protect me. I do not have to tell you the story of Jonah and the whale and his preaching there in Nineveh. But the true story as to why Jonah was a fool is that he ran away from the call of God upon his life. How many fools do you know? How many of you are fools yourself because you know God's will and you run in the opposite direction?

Daily there are divorces between two Christians. Less than 15% of all Christians tithe monthly. What about prayer, witnessing and Bible reading? You and I can make a list of all the areas we know what God has said we should do and know within our hearts that we have not obeyed God. We are like Jonah in that we run away from what is clearly laid out for us in the Word.

A fool is someone who tries to ignore God and His instructions. However, God never gives up on us. He will relentlessly follow us and bring us to His will. We cannot just sail off into the sunset. God's boat is faster than ours.