Dottie and I have been blessed with 3 days off paid for by some of the staff & children. That is so kind of them.

Sebastain and the dialysis team will meet with Dr. Lou which they will now do on a regular basis as we move forward.

The special service for only the teens who wanted "more of God" was led not only by Gladys but also Ezdras, Jim and Adam. 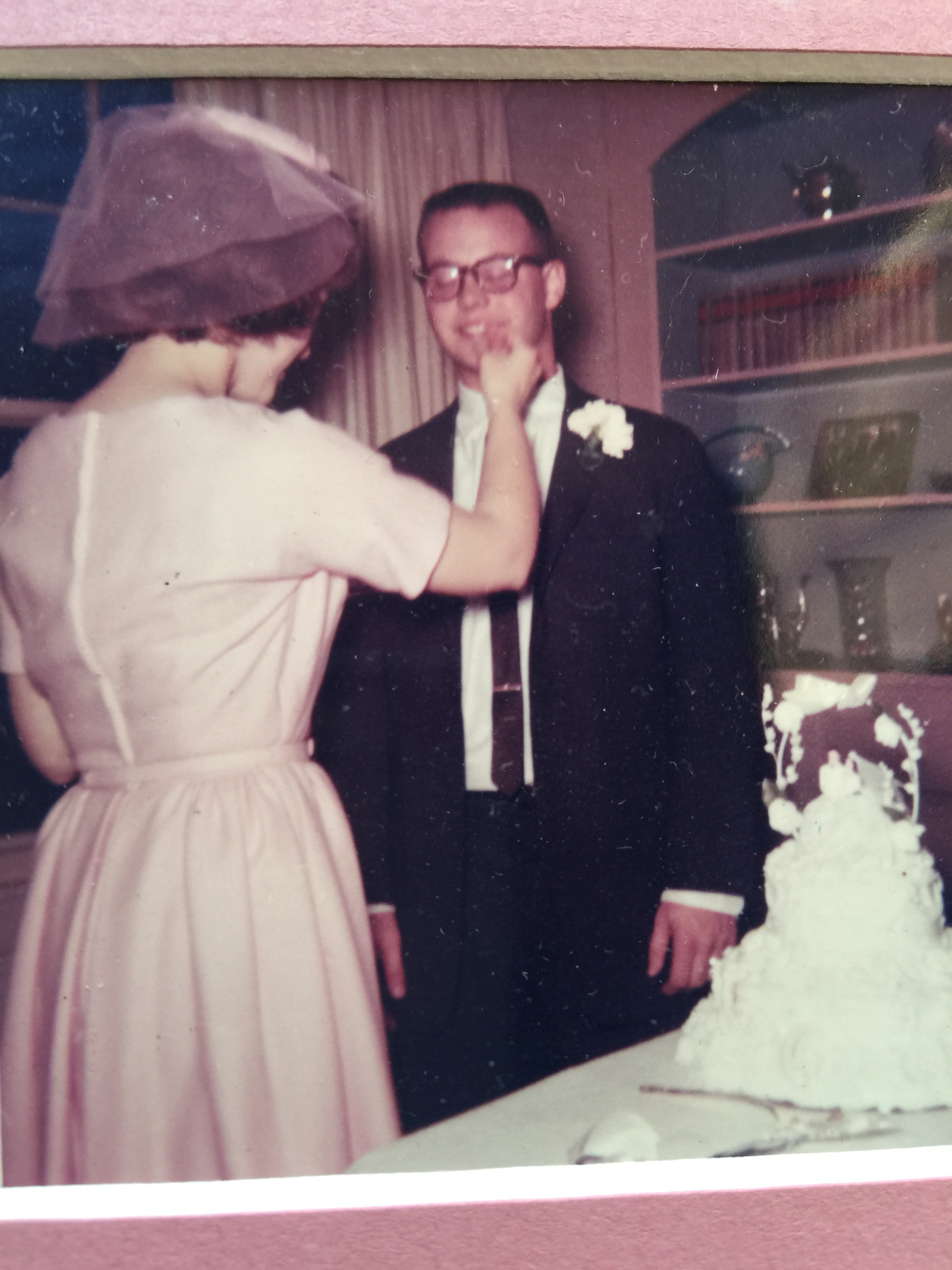 Dependence on God and obedience to His Word and His will were the first two differences we see between Saul and David. The third area which sets David apart from Saul is what I have seen so much in my life and that is passing the blame.

When Saul offered the sacrifice before Samuel arrived and he was questioned as to why he did that his answer was to blame it on Samuel. Everyone knows that Adam blamed God and Eve blamed the serpent when they were caught eating the fruit.

Can I accept responsibility when I fail or do I need to throw a stone at someone else? I wonder how much better our marriages would be if we would simply tell the truth when we mess up. I have been a blamer most of my life. It is difficult to accept responsibility. We do not want to admit our role when we fail to measure up.

Psalm 139 has these words from the lips of David: "Search me O God and know my heart. Try me and know my thoughts". David wanted God to go INSIDE. You and I are so good at having the right image or packaging ourselves as something we really aren't. It matters not what is on the outside if the inside is rotten.

David knew and then ADMITTED his sin. I need to always be willing to do the same.