Tony took us to the airport at 3am & we arrived in Lake Charles at 1:30 in the middle of Mardi Gras.

The team had popsicles for the baby dorm pizza for Esperanza Up, Down and Doncillias.

A new dentist came from the university & we will now have 2 dentists meaning 6 days a week the children will have dental care.

Jim has been teaching discipleship classes to the older boys & girls who want to participate.

Ezdras had a prayer day & laying hands on the Genesis dorm with ALL of the children at Casa participating. 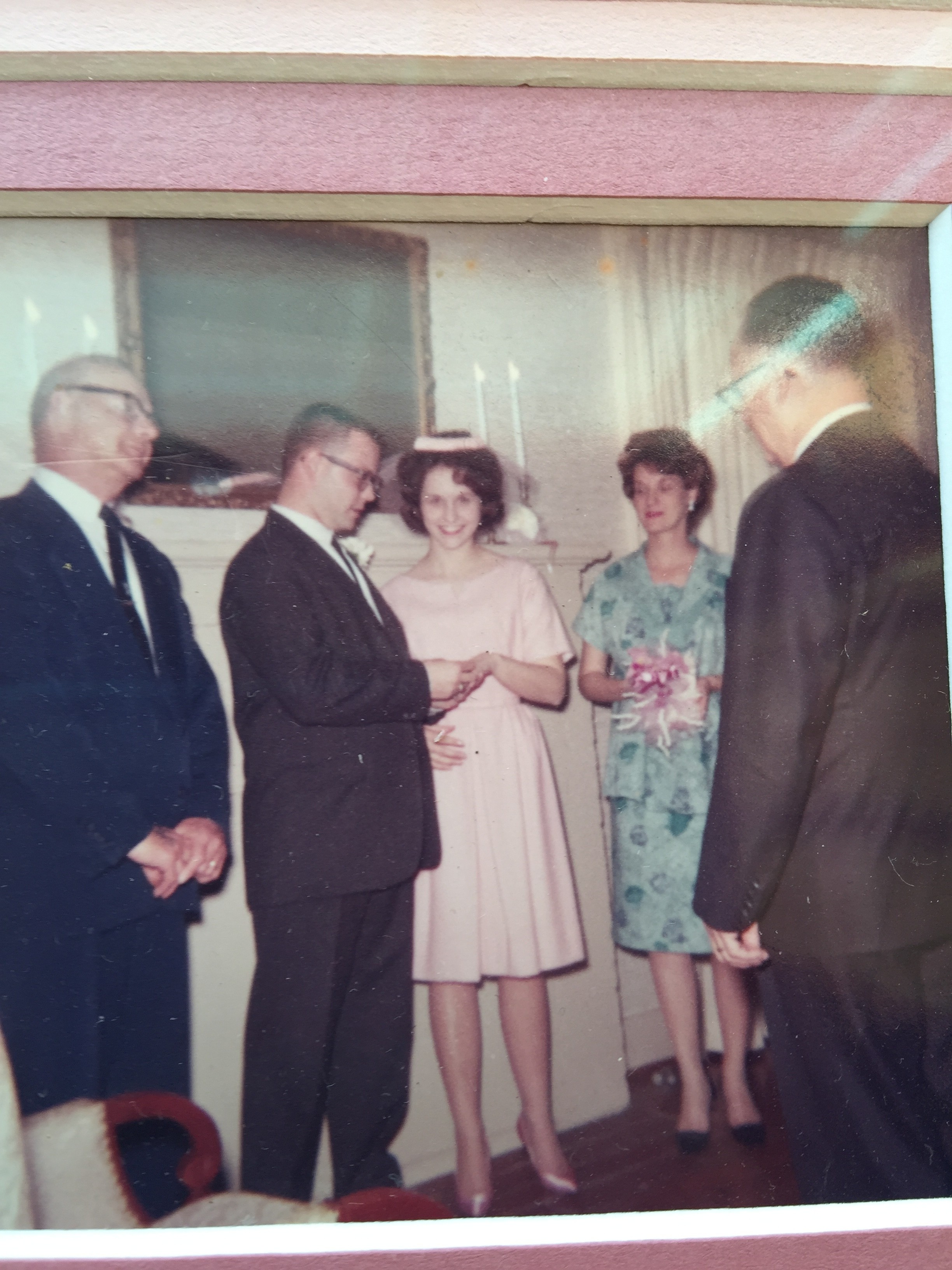 But God was IN the still small voice. Often times we are so busy that we fail to hear His voice among the noises. Get alone with God and LISTEN.

Secondly, after listening begin SPEAKING to God. God sent ravens to feed Elijah at the brook. Tell God EXACTLY what you need. Do not be so arrogant that you say "He already knows". He is waiting for you to open your mouth. Poor old Elijah wanted to die and that is what he said to God. Tell him of your self pity.

Thirdly, Psalms 46:10 "Be still and know He is the Lord". NOW is the time you can truly hear His voice. You are broken! He wants you broken so He can begin to repair you.