It is important for you to know that if you are interested in helping as a dorm parent for these 7-8year old boys there is only a small one bedroom apartment for the couple to live in. Sorry!

The Americans began installing the windows in the new building. 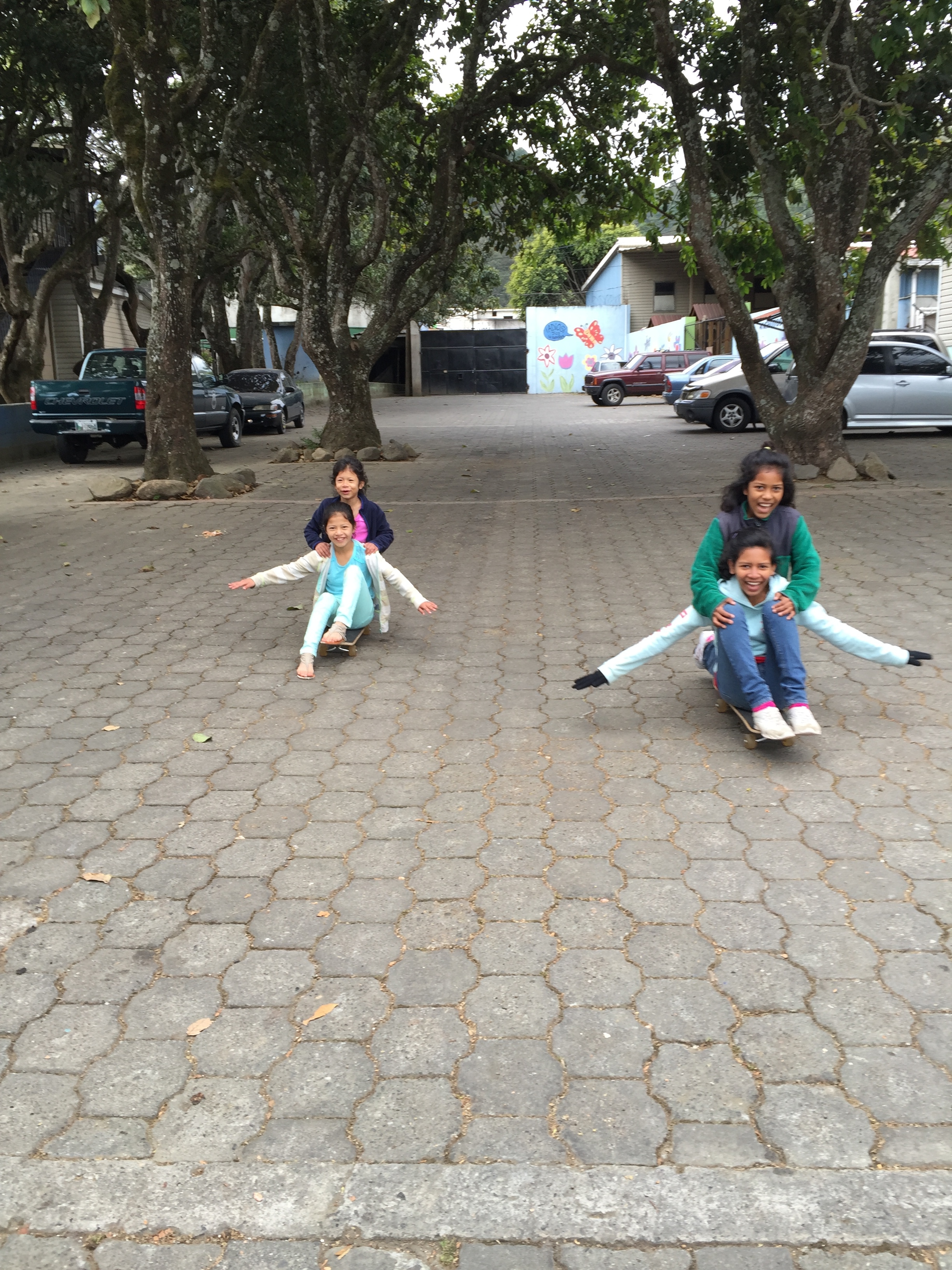 We were speaking of fear and what fears each of us have. Snakes, death, cancer and the like are always mentioned but my number one fear is the fear of failure. I believe that it arises from another sin that God hates and that is the sin of self-pity.

Self-pity means I concentrate my time and therefore my heart on my own life which means I break the First Commandment of "No other Gods before Jehovah".

Self-pity keeps us from physical and emotional healing. It causes us to blame our failures on others. It keeps me chained to my mistakes currently and even in the past. Proverbs 28 says, "He that covers his sin will not prosper".

The real sin of Cain was his attitude. Abel knew the sacrifice to God required the shedding of blood for his sins. The offering of grain as seen in the Bible is to honor God as Creator. So Cain was saying he needed no forgiveness although he knew Who God was.

Following the reprimand by God about His sacrifice there was no confession of sin. He just fell into self-pity which caused anger and bitterness and led to murder. Maybe if you think on these words you can grasp why I fear failure. Self-pity causes us to avoid the truth of His Word. We do whatever is necessary in order to succeed even if it is not what God desires for us.