Drove to Wetumpka & had dinner with pastors Adam & Brandon.

The concrete roof is on the new outdoor sanitary facilities. Chad, his father and sons built a new wall in the gringo dorm.

Sebastian emailed to say we received another baby yesterday.

I read 3 biographies: one on Susanna Wesley, mother of John and Charles, and also Mother Teresa whom I cannot tell you how much I admired. I just finished Corrie Ten Boom. I have just begun the biography of Hannah More. So I am doing what I like to do best. 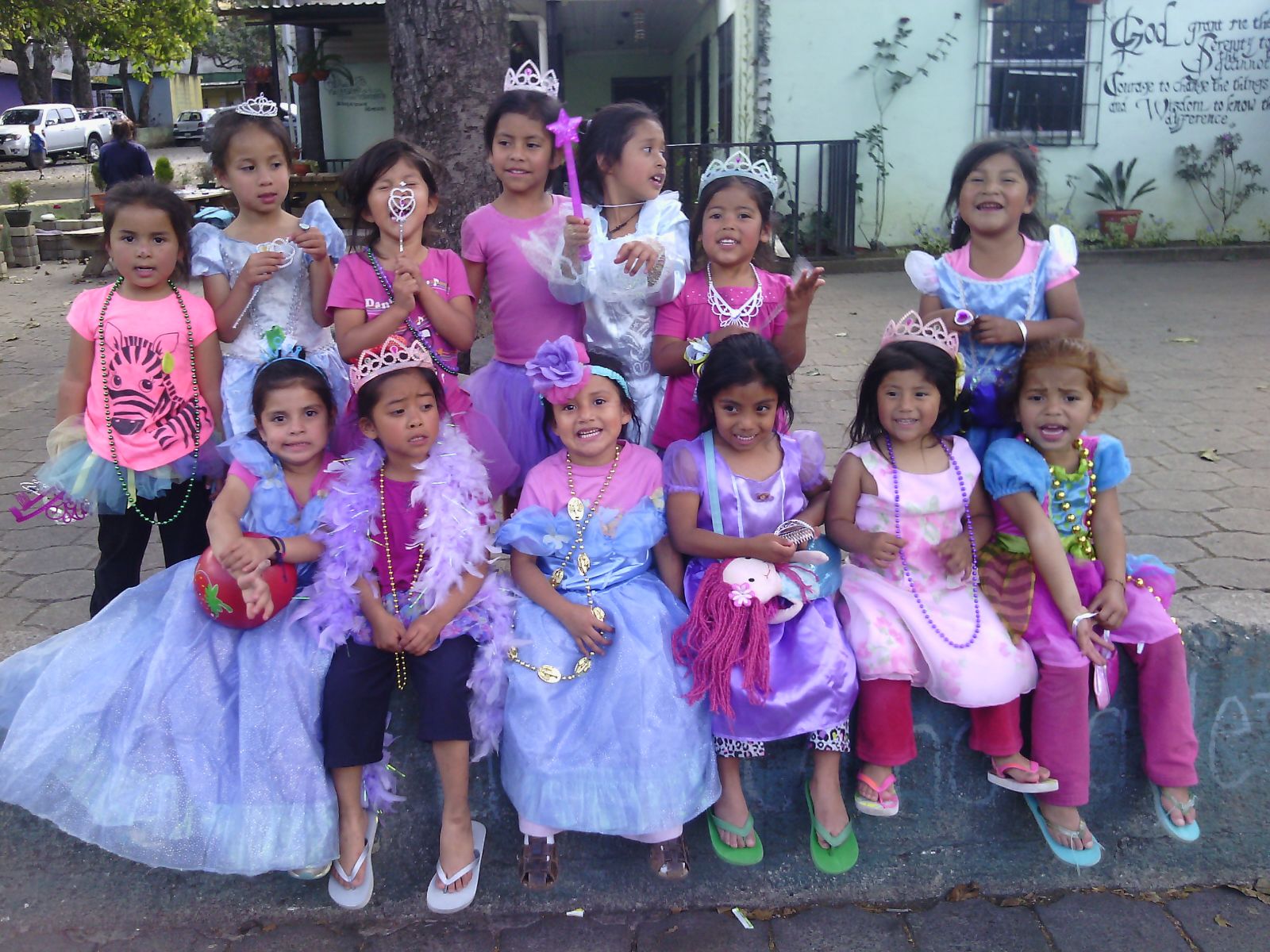 When you look at the disciples and other Christian leaders over the last 2000 years the thing that jumps out at us is how NORMAL they were. The men and women of the Old and New Testament were such ordinary people. All of the preachers, missionaries and other Christians I have met personally are just normal folks. What makes ordinary folks do extraordinary things?

Back in the year 125 the Roman Emperor was Hadrian. He inquired of a philosopher, Aristides, "Who are these Christians?" Look at what he said in his book "The Apology of Aristides the Philosopher".

"Lies are not found among them. They love one another. They do not turn away from widows. They deliver orphans from those who treat them harshly. He who has gives to he who has not(without boasting). When they see a stranger they take him into their own home. When one of them die the rest pay for the burial. When one is hungry they will fast 3 days and give the food to the man who is hungry and his family."

What makes simple Christians great is the fact that their belief is ACTED out where people have needs. Jesus said that when we feed the hungry, we feed Him; when we visit the prisoner, we visit Him; when we clothe the naked we clothe Him". The average Christian becomes great when he puts his faith into action.

James, the brother of Jesus, wrote in his epistle that "Pure religion and undefiled before God is this, To visit the fatherless and widows in their affliction, and to keep himself unspotted from the world."