Jose' called to tell me since the government has no money he is unable to get hemodialysis and is frightened. He is beginning to swell from the accumulation of liquid. He needs a miracle.

There was a good response to my message this morning. Dottie and I spent the afternoon in the Christmas building and we are 90% ready for Christmas. 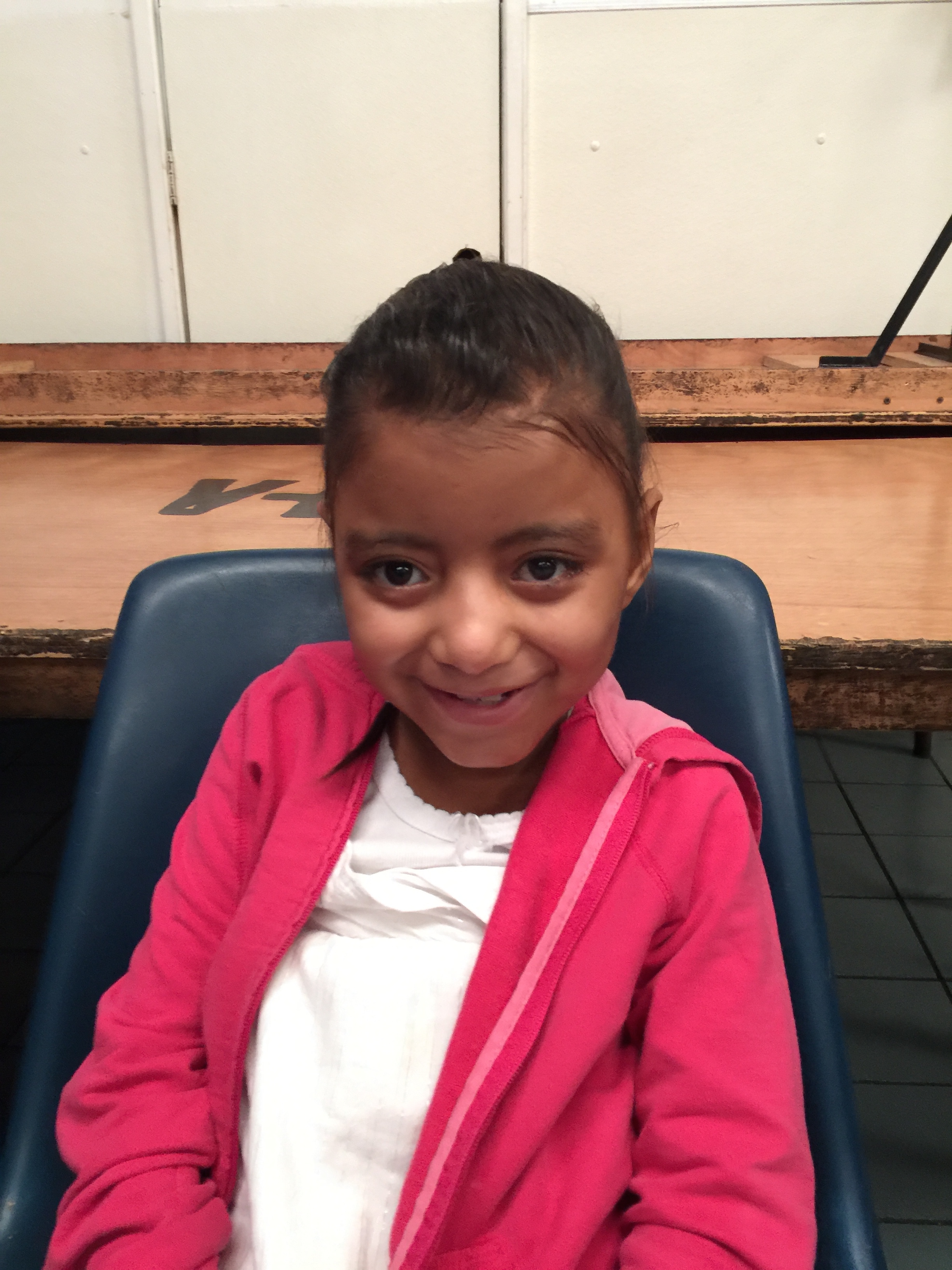 Three is an important number. The God head is Father, Son and Holy Spirit. Man is known as Spirit, Should and Body. Peter, James and John were with Jesus at the transfiguration. There were three patriarchs before the flood. Abel, Enoch and Noah. After the flood there was the righteous "fathers" Abraham, Isaac and Jacob. The world went dark for three hours when Jesus hung on the cross. Jesus was dead for three days.

Three is important. In the entire history of the world there are truly only THREE eternal important events that occurred.

As we approach the day celebrated as the day Jesus was born we need to remember that it was God's gift to us bringing salvation into the world. 33 years later there is the death of Christ in front of the world and Satan thinking that he had won the eternal battle for the souls of men. But then comes the resurrection and Satan knows he has lost and we know by accepting Christ as Savior we have won eternal life.