Sebastian had a rough day. He was in court of hours dealing with two problem children. The judge supported him. I know he is the man for the job.

We continue to try to get these buildings finished but it is difficult since we have not had many work groups lately.

For the 26th year in a row we are finishing the year owing no man anything but to love him. Debbie said the finances stayed about the same as last year but the expenses were more but we still finished strong. Thank you for your love and generosity & as we move into 2016 we know the Lord will sustain us. 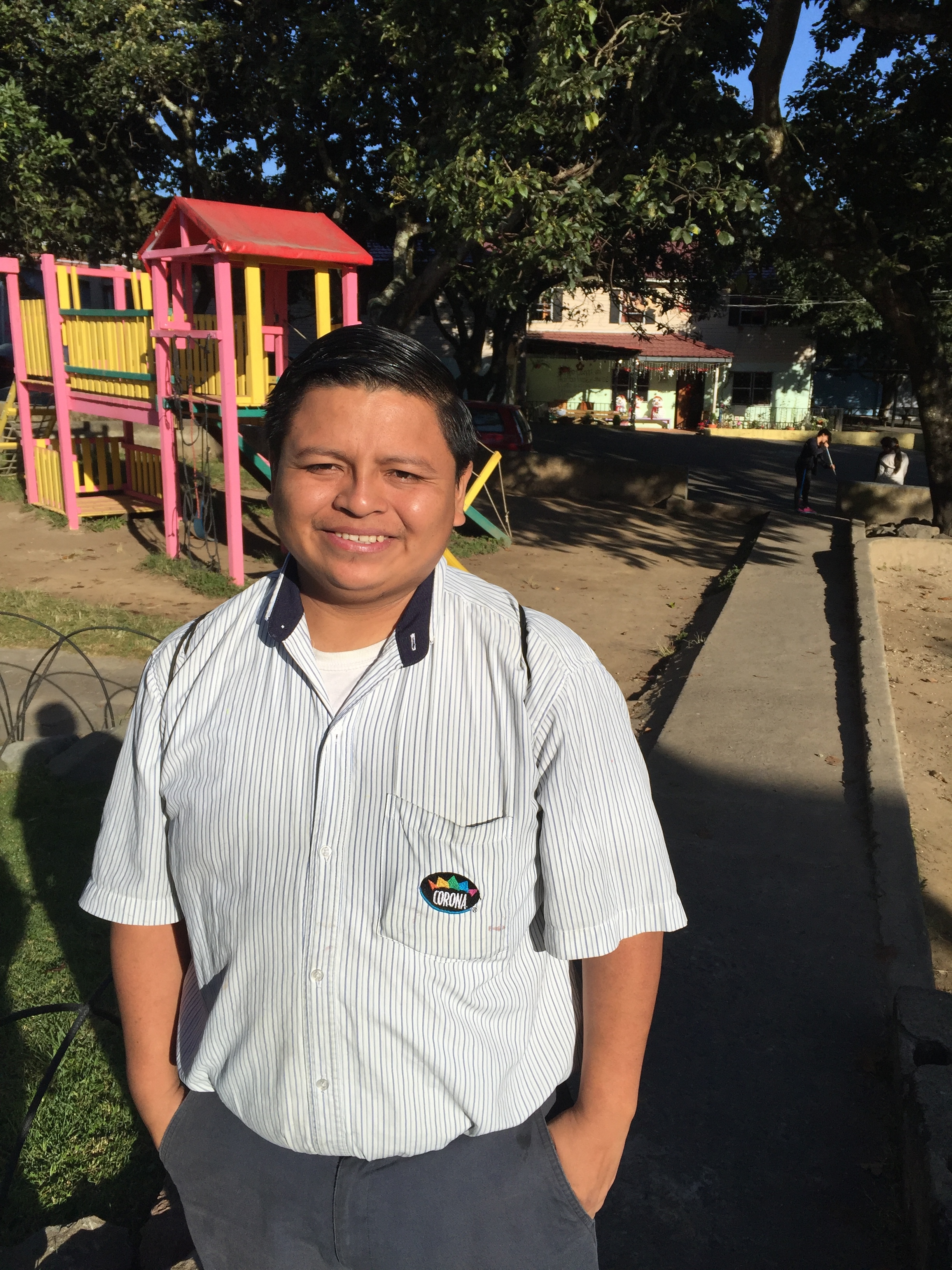 Eddy is one of the greatest sons a father could have.[/caption]

As go forward seeking his will for your life you will meet with disappointments, false starts and failures.
That will happen but do not be discouraged. It has been said for centuries that life is not a sprint it is a marathon.

The only One I know who will go with me through all the stars and stops is God Himself. It will never give up on me no matter how many detours I take. I get tired and He gives me strength. I get discouraged so I remember His promises.

God works o His time table and not mine. That is why many years ago I realized without bull dog tenacity I could not win. That simply means we must persevere. Spurgeon said, "With perseverance the snail reached the ark". Havner said, "The hardest part of a race is not the start nor the finish. It is the middle".

So do not retreat. Do not quit. Since you have started it is the middle of the race and you are closer to the finish then you were an hour ago.