Graduation and the presentation of the quinceaneras was done so well. Billy, Albert, Flor and the staff did another great job. It is always so special for the children.

At 4pm three children arrived at the gate with bags of clothes. They were here 3 years ago & were sent to live with their father who recently passed away. So we sent them to a judge & hope they will be sent back here where they want to be. 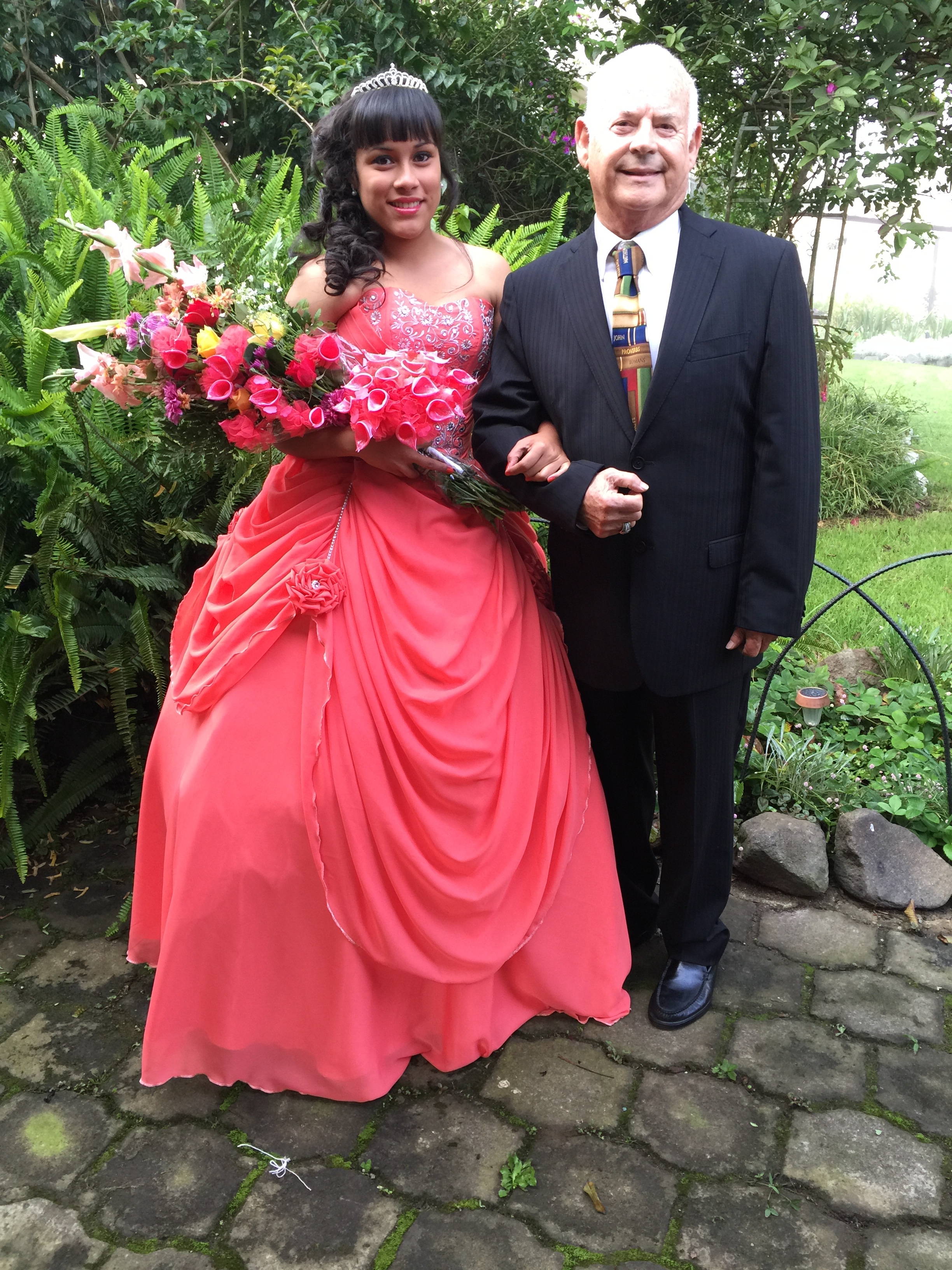 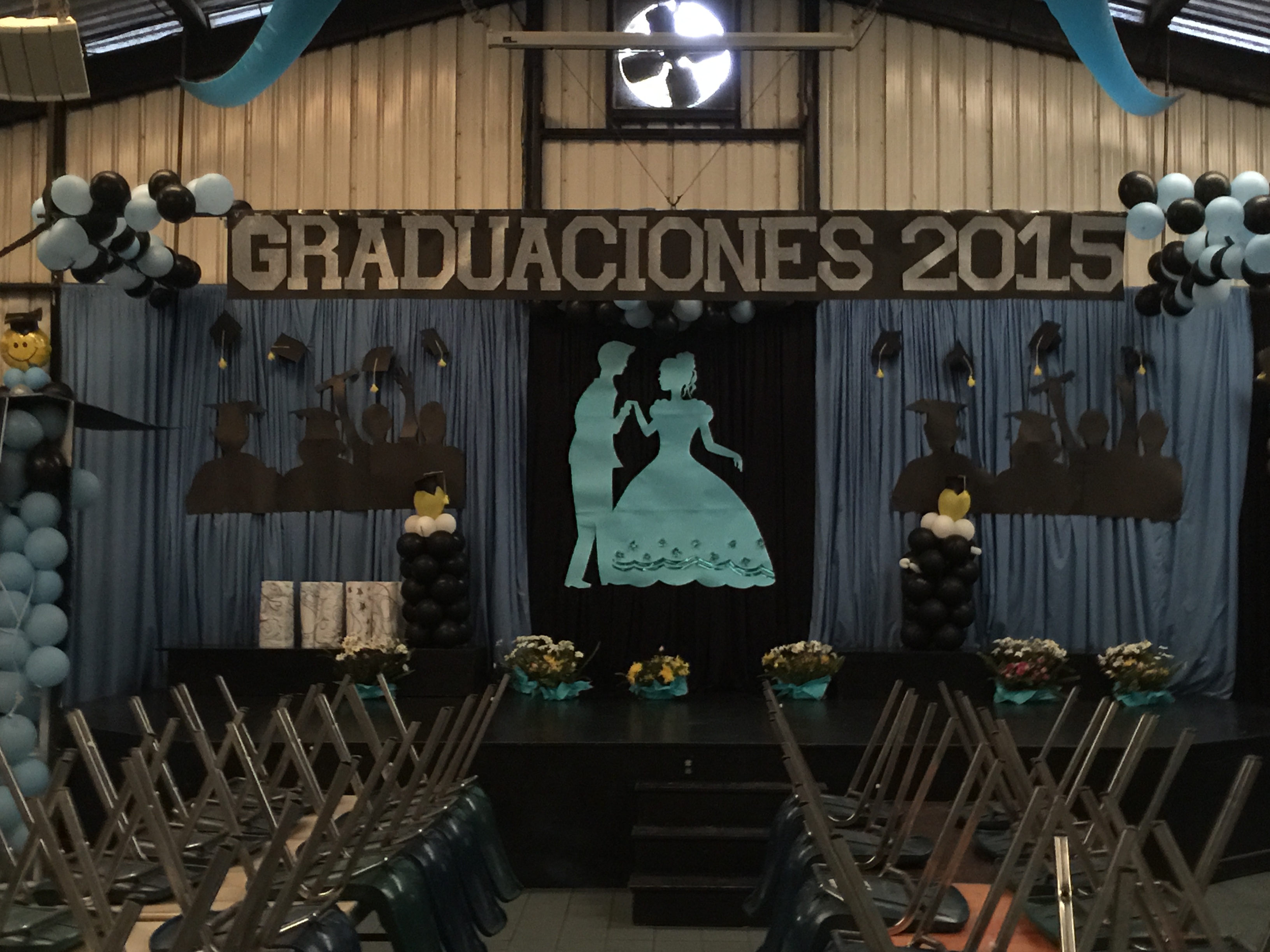 For those who do not understand the difference between human love and Agape we need only look at the life of Peter. When you think about it no one fell so far from his walk with Jesus than Peter. He denied Jesus and lied about even knowing Him. But now think about how God used Peter once he repented. Agape will always restore us. And Peter gives us hope and encouragement that even though we mess up He does not toss us aside. A broken natural (eros) love will walk away when times are tough.

Look at the steps to Peter's fall. First, he BOASTED that he was not like the others. Secondly, when Jesus said "before the cock crows three times you will deny me" He refused to acknowledge that possibility. He rejected the warning of Jesus.

Thirdly, we know that his prayer life was not where it hold have been as demonstrated by his sleeping in the garden when Christ asked him to watch and pray. Fourth, he was impulsive when he attempted to kill one of those who came to arrest Jesus. And finally he was trying to hide himself while Jesus was on trial.

But we know from his bitterly weeping and brokenness that his repellence brought him back to his relationship with Jesus. All of us need to realize that we will mess up. But do not lose heart. Hang fast and repent and allow the Agape of God to restore you.

One writer wrote that the true character of Peter was not in his sin and denial but in his repentance.