We are in Patterson for services Sunday at 9:30 at Word of Life & then at 6pm in Bunkie at First Baptist. We stopped in Lafayette & saw our daughters Becky, Tanya & Crissy & grandchildren.

Lee emailed to say the men’s prayer meeting went well and also to pray for Kevin a young boy in his dorm who is having hernia surgery today.

It appears that Rubin did win re-election as mayor. The first “miracle” I can remember in Guatemala was when we needed sewer lines he was mayor & told me if we had $10,000 the government would match it if our boys would help did the trenches. God provided the money which at that time was the largest gift we had ever received. 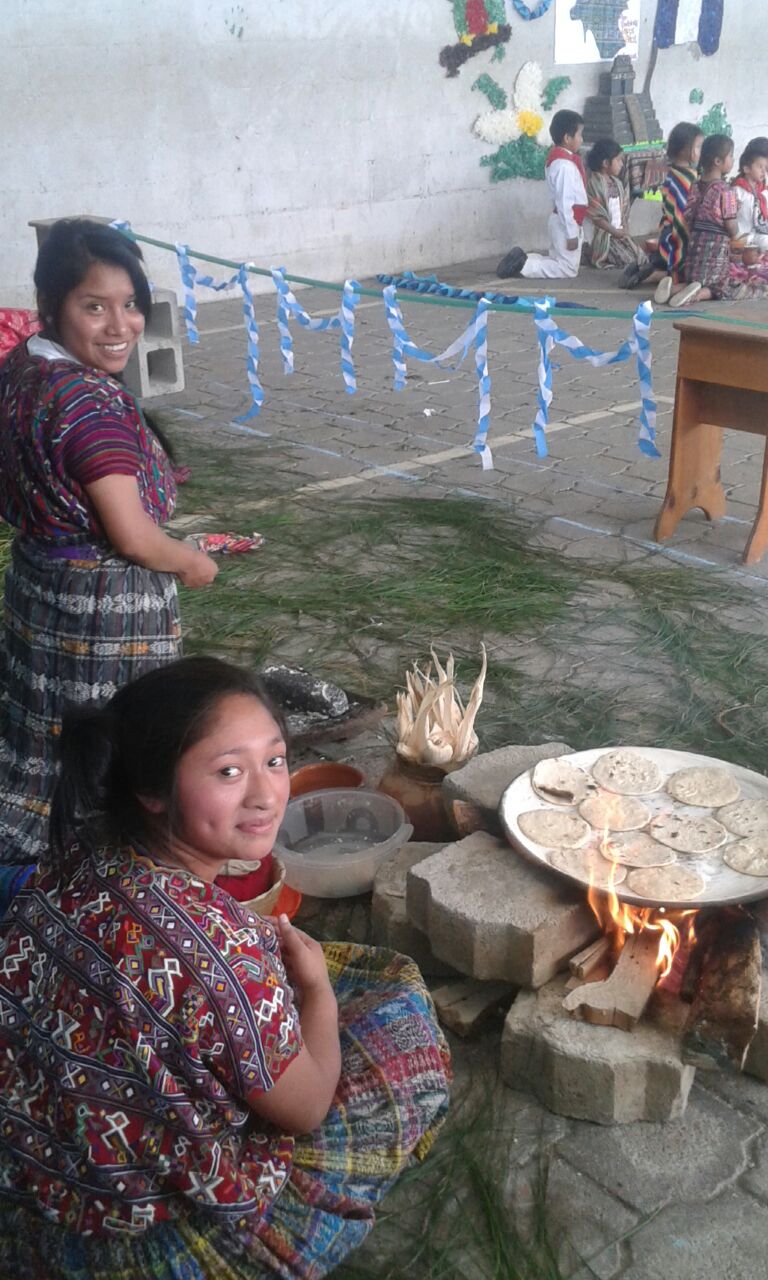 Our girls making tortillas and keeping them warm.

Standing in the gap means to intercede. God is looking for people to stand before Him and intercede for the sins of nation. In Eze 22, we see God specifically looking for intercessors.

Eze 22:30 “So I sought for a man among them who would make a wall, and stand in the gap before Me on behalf of the land that I should not destroy it. But I found none”

Eze 22 has a sad ending. God was searching for an intercessor to stand before Him but found none. So God’s judgement was poured out because there was no intercessor. An intercessor has the ability to delay or stop the judgement of God when he stands in the gap.

There are so many things that I do not understand and one of those is how prayer works. I have prayed for folks who were ill and they were healed but also have prayed for those who were ill and they died. I can say the same thing about praying for marriages or finances or children or just about anything. I have seen prayers answered and I have seen prayers seemingly unanswered.

His answers can be yes, no or not now. But we still have to pray because we are not certain which is the answer. But we have to pray. We must pray. He is looking for us to pray. So Pray!!