I finished the financial and regular reports for the month of July. Dottie had a small medical procedure.

Lorena finally, after 4 months, had her cast taken off of her leg.

. We currently have 8 teams from S. Carolina, California, Texas(2), Arkansas(2), Washington and Pennsylvania. 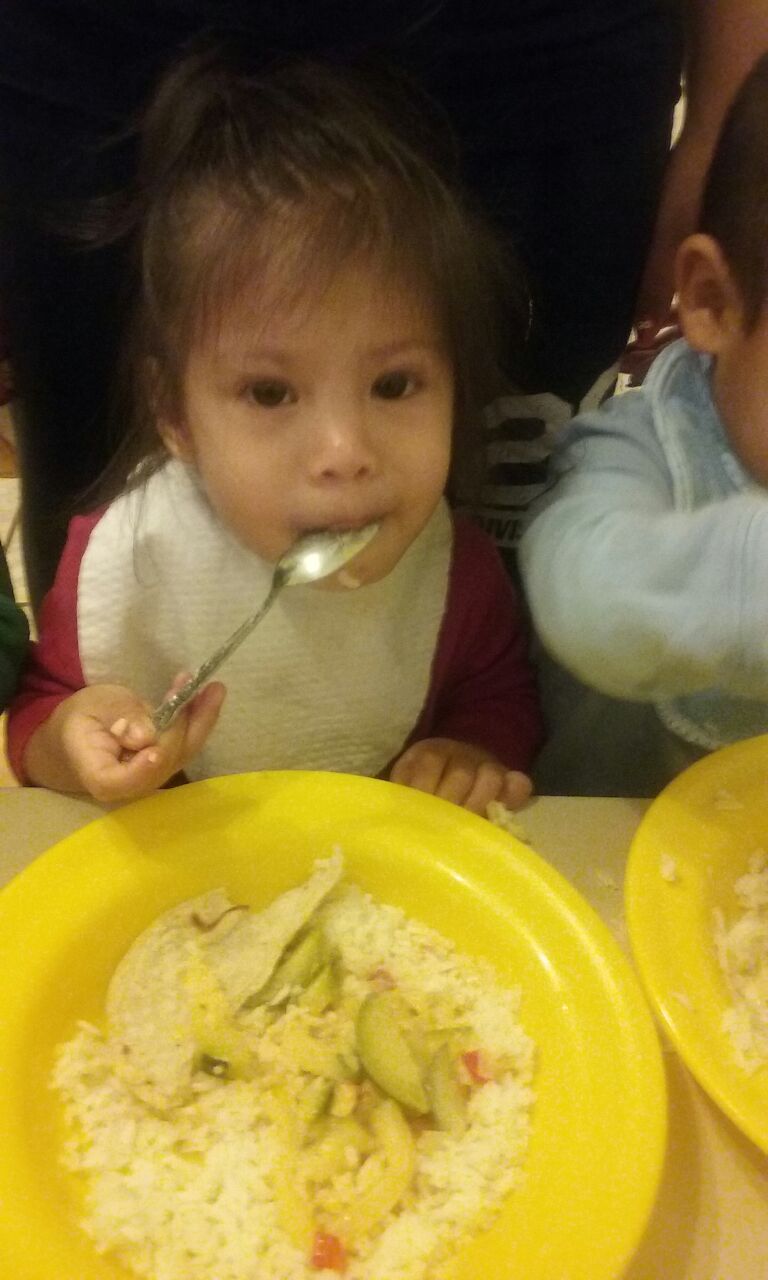 Did you ever wonder why there were only two crosses next to Jesus on Calvary? Why weren’t there 7 or 8 or 25? The reason is that there are only two choices in life as to where we spend eternity.

The two thieves demonstrate that man has only two choices: one is eternal life with Jesus Christ and the other is eternal damnation with the devil.

The two dying thieves were judged by the same court, had made the same mistakes and had lived the same way. But one would be in hell by the end of the day and the other would be in Paradise with Jesus. It was not the life they lived but the choice they made.

There will be no injustice as to where you spend eternity. It is simply a matter of choice.