A finished life and a new life begins

Burying Ani was so difficult because other character and personality as well as her love for the children she cared for. She left the world at 19. Sunday morning we will release one of our babies into adoption with a Guatemalan pastor & his wife. "As the grass of the fields life passes so quickly".

Ani was buried in the tomb & the bones of her cousin, Oscar, were placed with her. He died here 8 years ago. 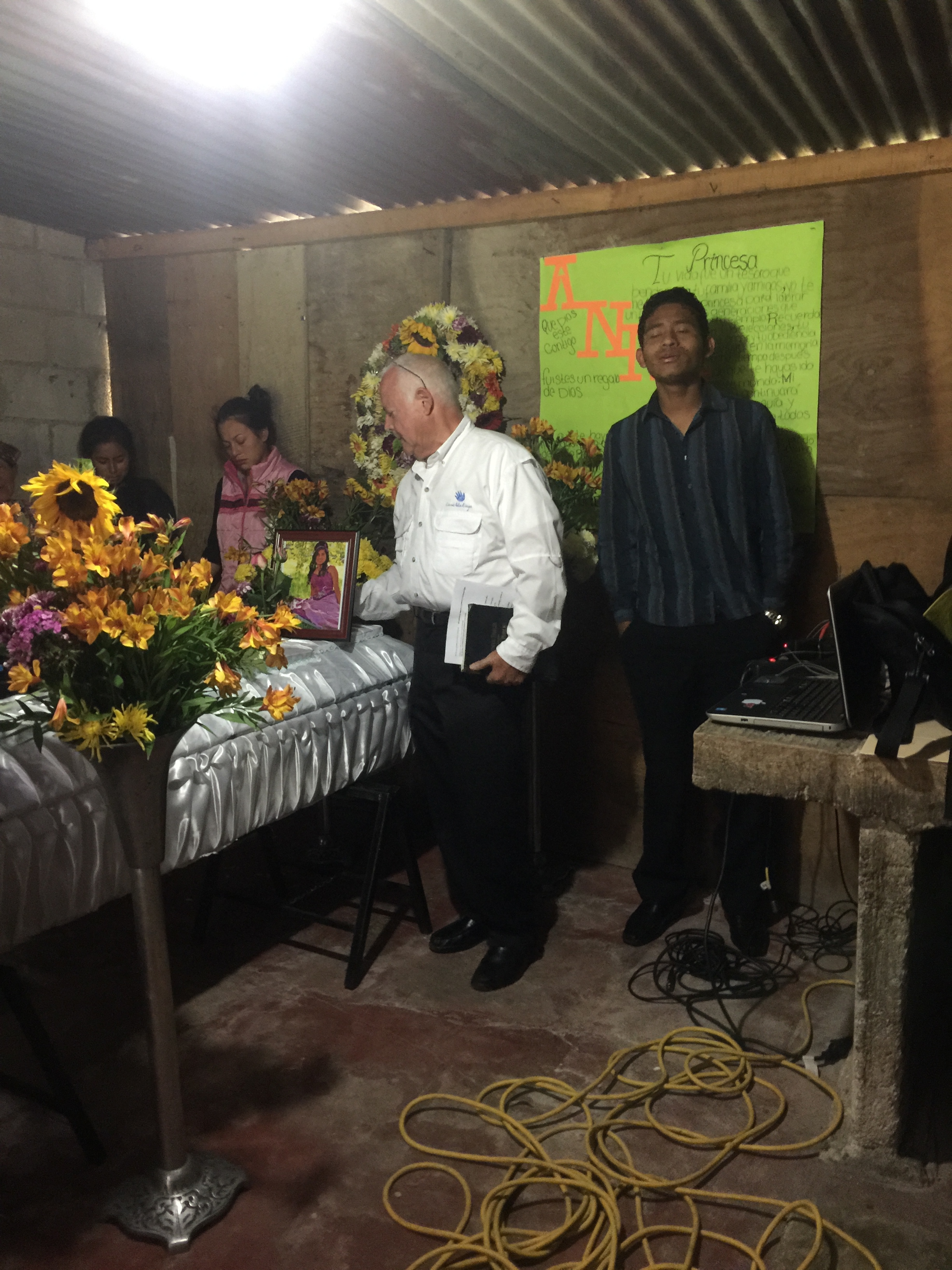 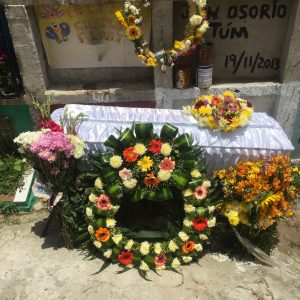 Absent from the body but present with the Lord.[/caption]

Pastor David wrote me this lording and said that he knew that when he asked God why Dottie and me were called to Guatemala the answer he received was, "Mike and Dottie were capable of handling the pain and stress of the continued circumstances". Those words were so comforting and I want to share a little bit about Endurance verses Discouragement.

To endure means to hold fast, to harden or to make last. When we say endurance we are adding a Latin preposition "IN". This means the hardening and holding fast is INTERNAL and not external. It allows us to weather the storms, torments and battles of life. It also allows us to keep moving and continuing towards the goal set before us according to the race that God has chosen for us to run.

Susie was the first to pass away. This was followed by two infants left at our gate who still had their umbilical cord attached. Over the years Jimmy, Antonio, Anthony, Maritza, Sergio, Jose, Jorge, Byron, Rosa, Oscar, Gloria, Mario and others have been placed in a box and we have wept as we said good-bye. It has never gotten easier and each child hurts me as much as the previous one. It matters not that so many have died. Each was an individual. Each was our son or daughter. Each had their lives cut short.

Endurance is not about "standing alone". Dottie and I have never stood alone. Hundreds if not thousands over the years whether they liked me personally or not have stood with us and cried and prayed and hurt as we have hurt. If it were not for the "family" of believers God has blessed us with each funeral would have taken my desire to continue.