I have felt so weak for over a week & with the financial cloud, the government foolishness, the difficulty of the transition, the dialysis children being so ill & having to return to court this coming Tuesday I decided to go have my medications checked. I was overdosing on prescribed pain meds. I will know in 7 days if that is the source of my intense back pain, stomach pain & weakness.

The team had ice cream for all of the children. 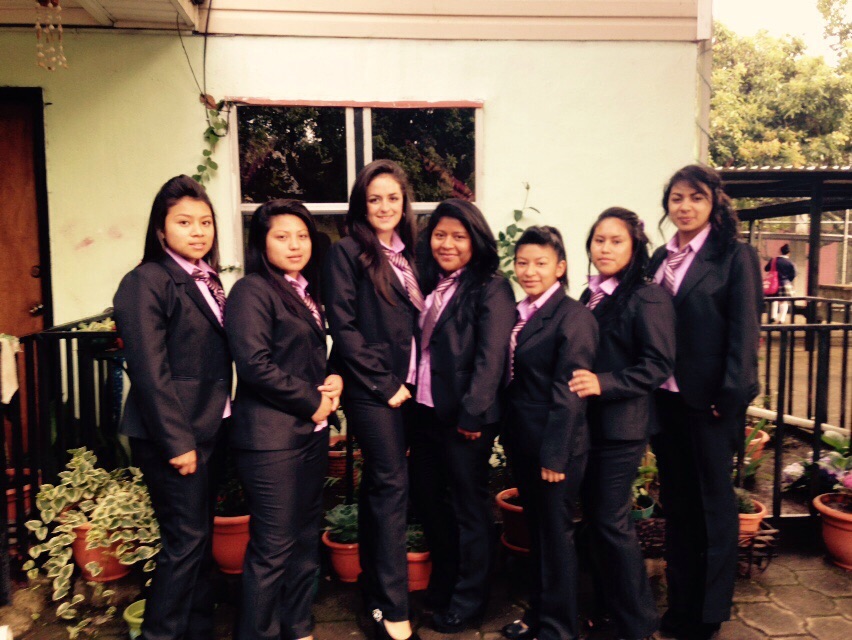 Years ago I was in a service where the preacher stopped his sermon and pointed at Dottie and me and said "I see you with one foot in hell, reaching down and grabbing the hands of children who are being sucked into the clutches of Satan. At the time I did not get too excited but over the last quarter century I have come to understand that the staff at Casa have been doing exactly that.

One thing about sadness is that in the midst of it God can still throw a positive into the mix. The scripture says that God looks for those who are willing to stand in the gap. To stand in the gap means that we pray for our children. Not just kids in a home like ours but your own personal children.