We received a little boy and a young girl (no kin) who were both horribly abuse.

Tim & Patty's son, Michael, broke his arm. So now 3 of the 5 family members are in casts.

Please pray that we will fill our Fall schedule as well as get out of this financial slump. 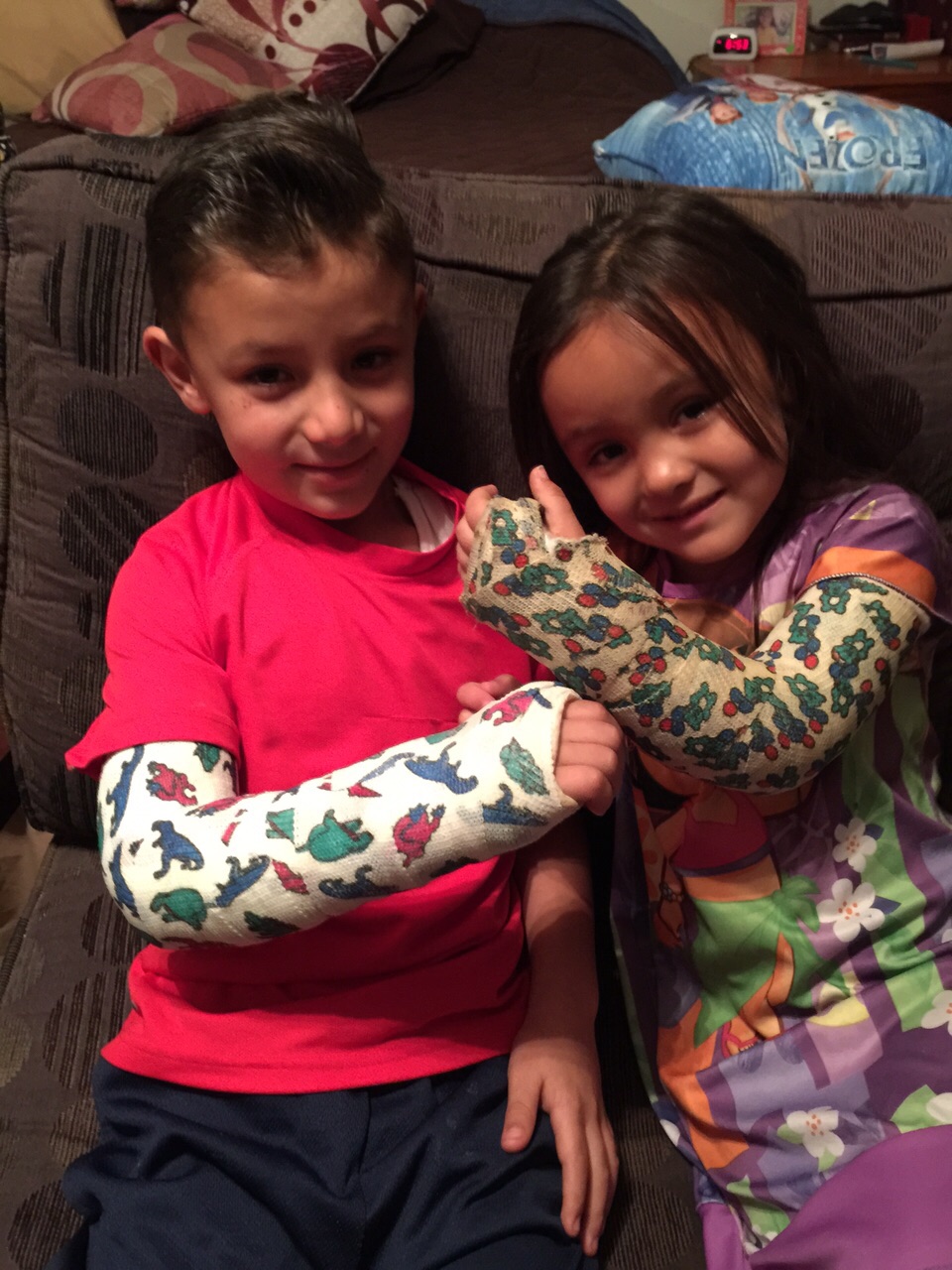 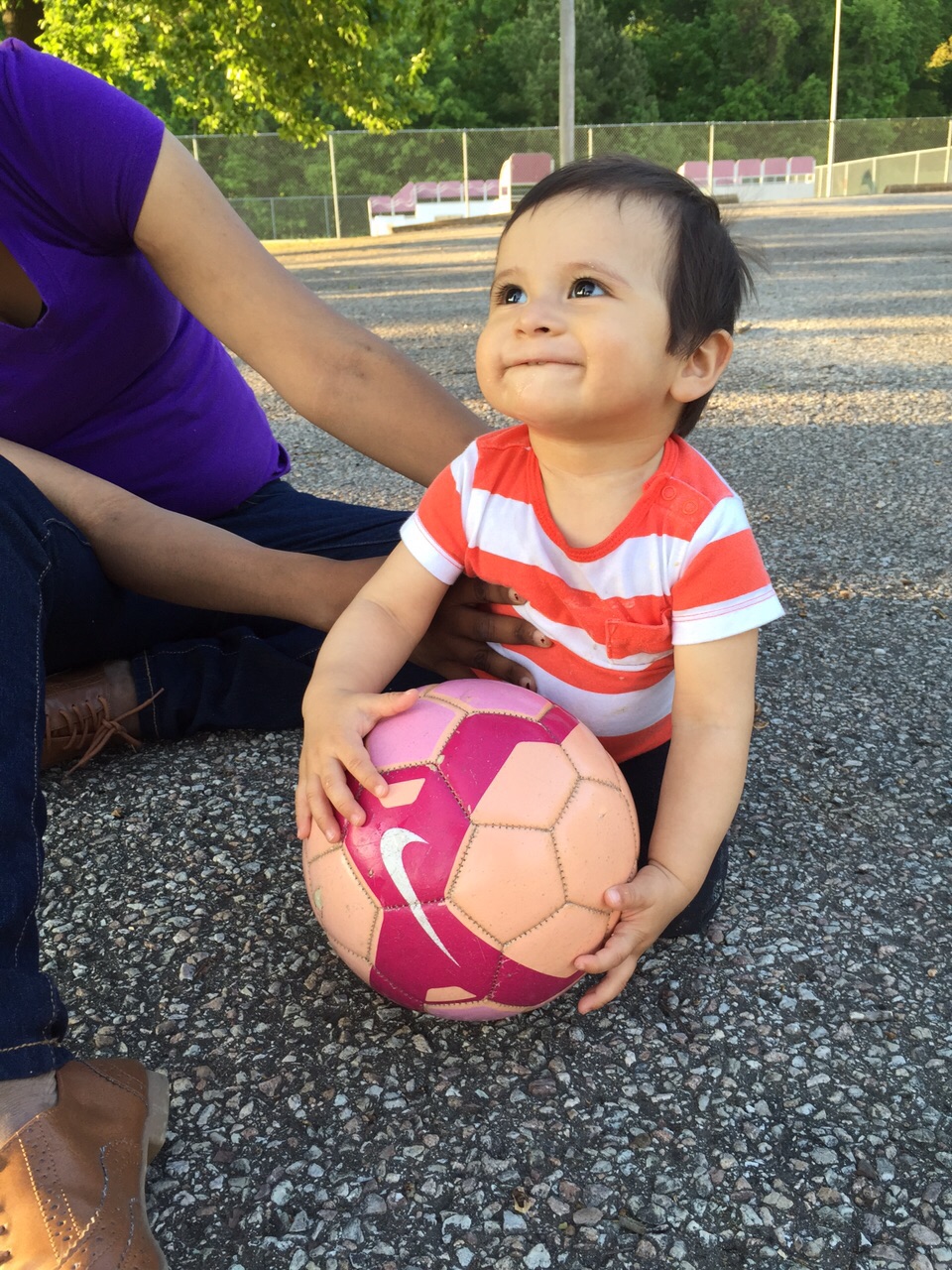 We begin getting them ready early for World Cup!![/caption]

We are instructed to not take from another person what belongs to them. We have had 3 vehicles stolen from Casa. I have been robbed 5 times at gunpoint. Dozens of our children have had everything from their money to their school books and shoes stolen from them.

Do you know that this commandment means that you should not try to steal the dignity, reputation, trust, etc of another person?  Gossip, lying, slander and libel are all forms of stealing. Many college students steal the intellectual writing of others by downloading information and claiming it as their own.

What about salesmen who tell you that everything is "well" with the used car, the home or whatever else you are buying? There are hundreds of ways to steal. Do not be one of the above!!