How He loves us

Tim & Bob had car trouble and Tim hurt his shoulder trying to repair it so they were much later arriving back at Casa from their excursion to Louisiana.

We will have 17 quinceaneras (girls celebrating their 15th birthdays) this year. 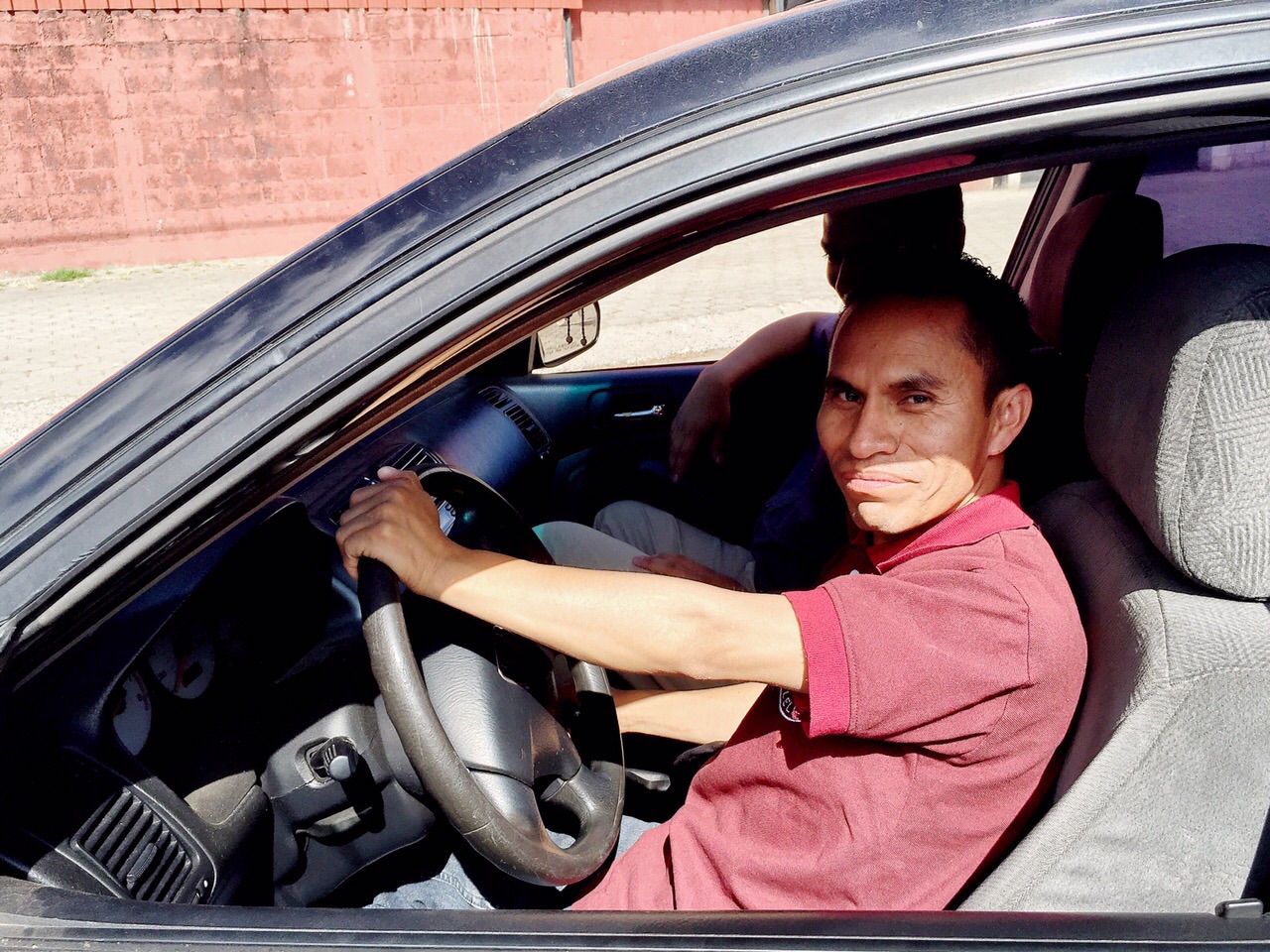 Sebastian is learning to drive[/caption]

A teenage girl asked me today why and how can I love so many children. It is amazing sometimes what the older children are thinking. She asked me how can I love some kids who have not been appreciative or even rude.

It just so happenes that we are studying the Book of Hosea in our seminary class. God told Hosea to marry a prostitute and he obeys God. She is unfaithful and eventually Hosea actually has to buy her off the slave block standing naked before everyone and ravished and ruined because of her bad choices.

Hosea learned how God felt when His people turned away from Him and towards other gods. If you wonder what this has to do with the question the teenager asked me it is this:

OUR LOVE SHOULD NEVER LET GO!