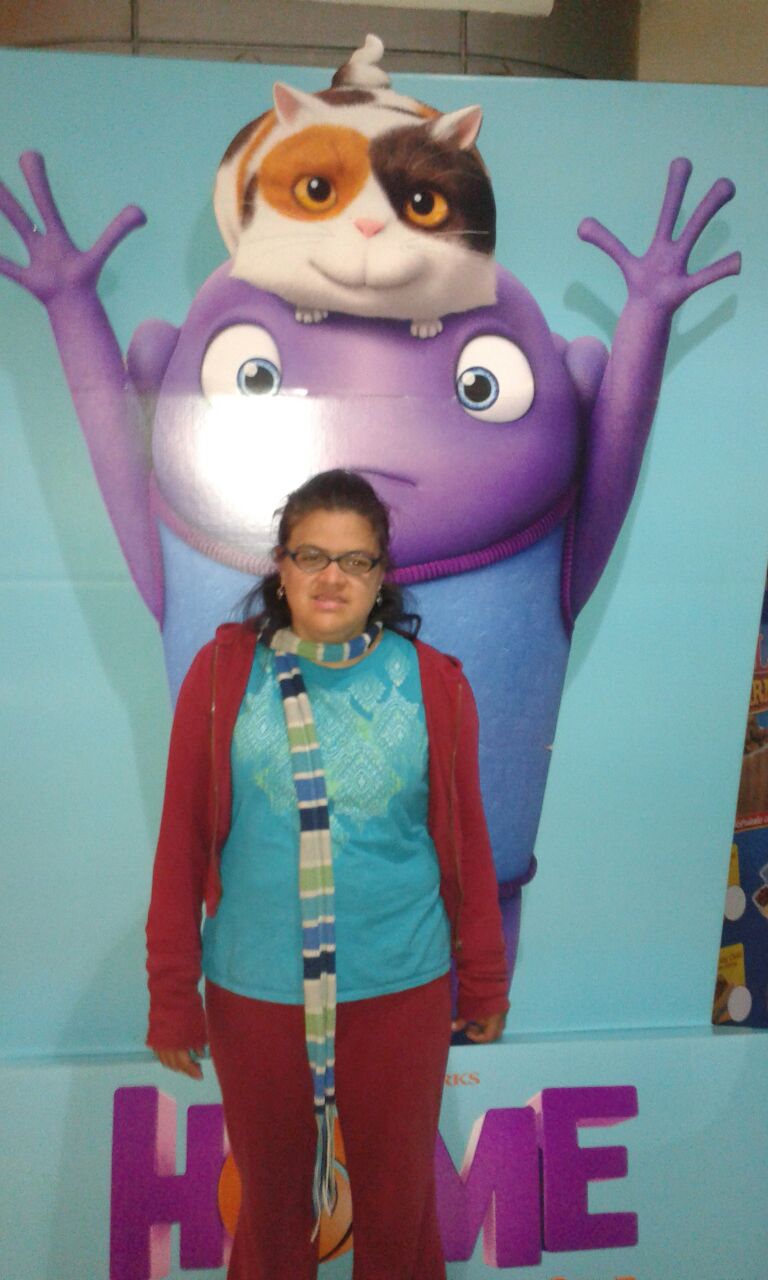 Michelle's 21st birthday. Sue emailed Dottie to say that Michelle has had 6 seizures since we left.[/caption]

We were able to spend the evening with Jim who is Dottie’s brother & Linda. It began snowing/sleeting so tomorrow will be cold and more ugly is coming.

Brother Finley & the Fellowship team coming to Casa will take what we have bought since North Carolina. Then we will buy more and Brother Teddie in Alabama will take this third load. We have not been able to buy gifts like this in years.

Since January 1 through February 28 we ha e received 29 new children. That is 1 child every two days.

Lakeview Baptist cancelled because of the weather here in NW Arkansas. It is disappointing as www seldom cancel & 3 meetings were weather victims. God knows best!

I was blessed immensely when we ran into one of the adoptive parents of one of our children. She said that the boy, Alex, was soon to be 14 & was a wonderful child & strong Christian. I needed those words of encouragement

Many years ago when I was a boy there was a comedy radio series called the "Amos and Andy Show." In one of their routines Andy was particularly exasperated over a certain fellow on the street who, as Andy walked by him on his way to work each morning, would slap Andy on the chest and say hello. It really irritated Andy. Andy complained to Amos about the situation and told him that he had resolved to do something about it. He said that on the next morning he would strap some dynamite to his chest and when the annoying fellow slapped it, he would blow his hand off. I think you see the obvious difficulties with Andy's plan for revenge, it would cost him as much or more than his enemy. Revenge often does!