Cast into the sea

There were two killings of bus drivers yesterday so buses were not running today. I had to get the university girls up at 4 & leave at 4:30am to get them to class by 7. There was a general strike of bus drivers so roads were blocked, etc as thousands marched.

Dottie & I spoke to a Rotary Club in Savannah, Georgia and Zambia, Africa via Telemedicine

The neurologist examined Tatiana and will be able to put a steel plate in her head and she should have a long life. The damage already done cannot be undone but she will have a chance now. 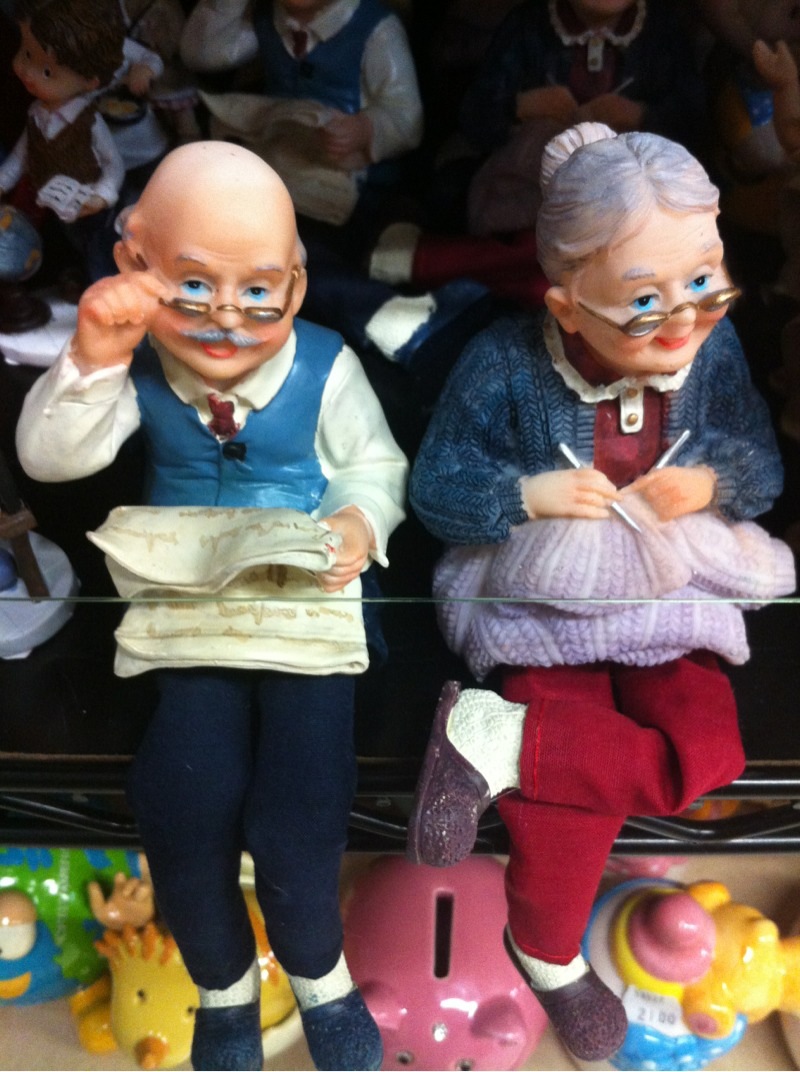 No one believes I am slowing down but Dottie & I are trying.[/caption]

The sailors had a reverence for Jonah's God and were obedient in casting him into the sea. That could not have been easy as they were realizing the power of God and His control of the sea. We do not always understand why God has us do certain things.

I suppose you can say that they were offering a sacrifice. There will always be sacrifice when there is a respect and awe for God. We will do what we can to honor God with whatever we have and whatever He asks of us.

Hebrews 12:38 says we need to honor God with reverence and Godly fear. That means awe or respect. It is not just obedience to His Word that God desires. He wants our respect for Who He is. There are not many who think to remove their shoes as Moses did nor are there many who obey as Abraham did. He trusted that even if he offered his son Isaac God was God enough to raise him from the dead.