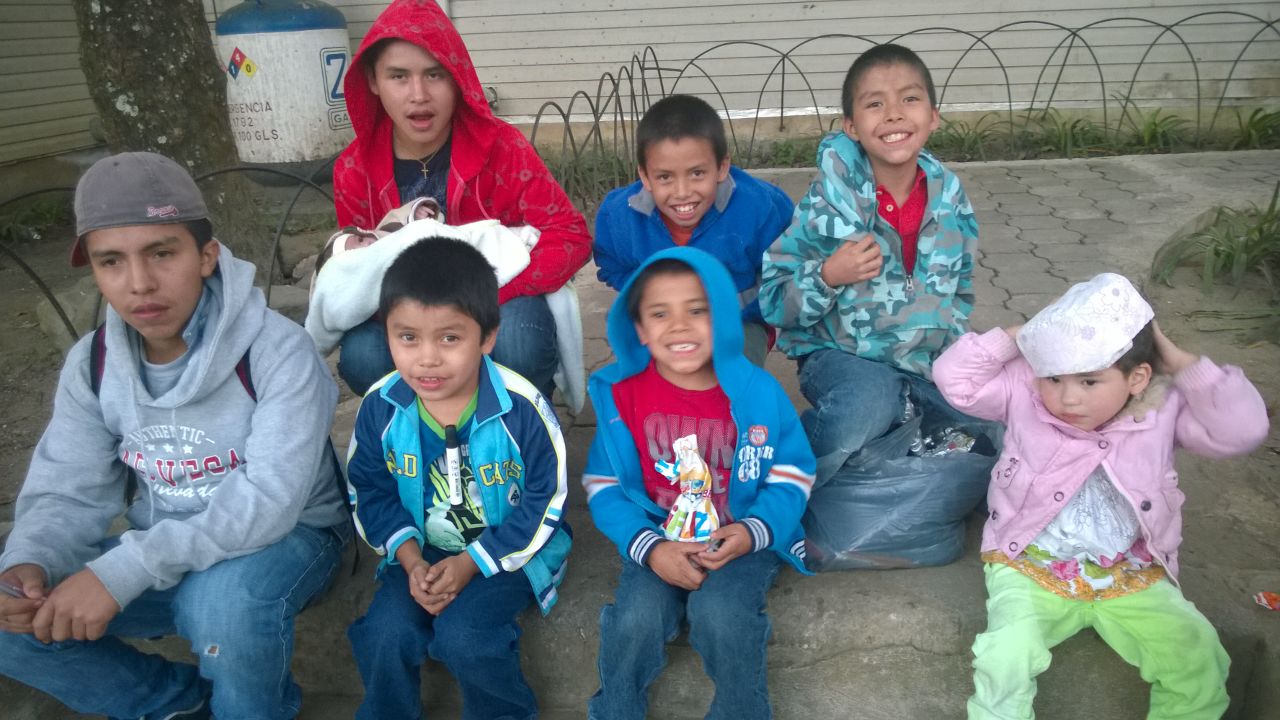 Aleluya! Sindy is off of the ventilator.

Dr. Lou came with a team from the hospital to see the construction. Walter met with him to prepare for us taking dialysis children.

A judge lied to me again. The court called & said they wanted us to take a family of 8. The oldest was a girl we were told & the oldest boy was 12. When they arrived there were a 14 & a 15 year-old boys. Alex now has 51 older boys in his dorm.

I ran into a snafu at the municipality but believe it is worked out. We are applying for the permits & they are costly.

Song of Solomon 7:12 "Let me get up early to the vineyards". Laziness should not be a trait found in Christians. If you want to succeed then you need to arise early. In order to read the Word and pray you need a headstart on the rooster before it crows. This is # 22

#23 If I am to succeed I must practice the golden rule. Matthew 7:12 "Therefore all things whatsoever you would that men would do to you even so do to them".  It is amazing to me how many Christians forget this simple instruction from Jesus. So much of the foundation of the Words of Jesus deal with "get the beam out of your own eye before trying to get a toothpick out of the eye of someone else".

Look and judging my own faults and failures is a full time job. I don't have the time to look at the mistakes of someone else.