We could all fall 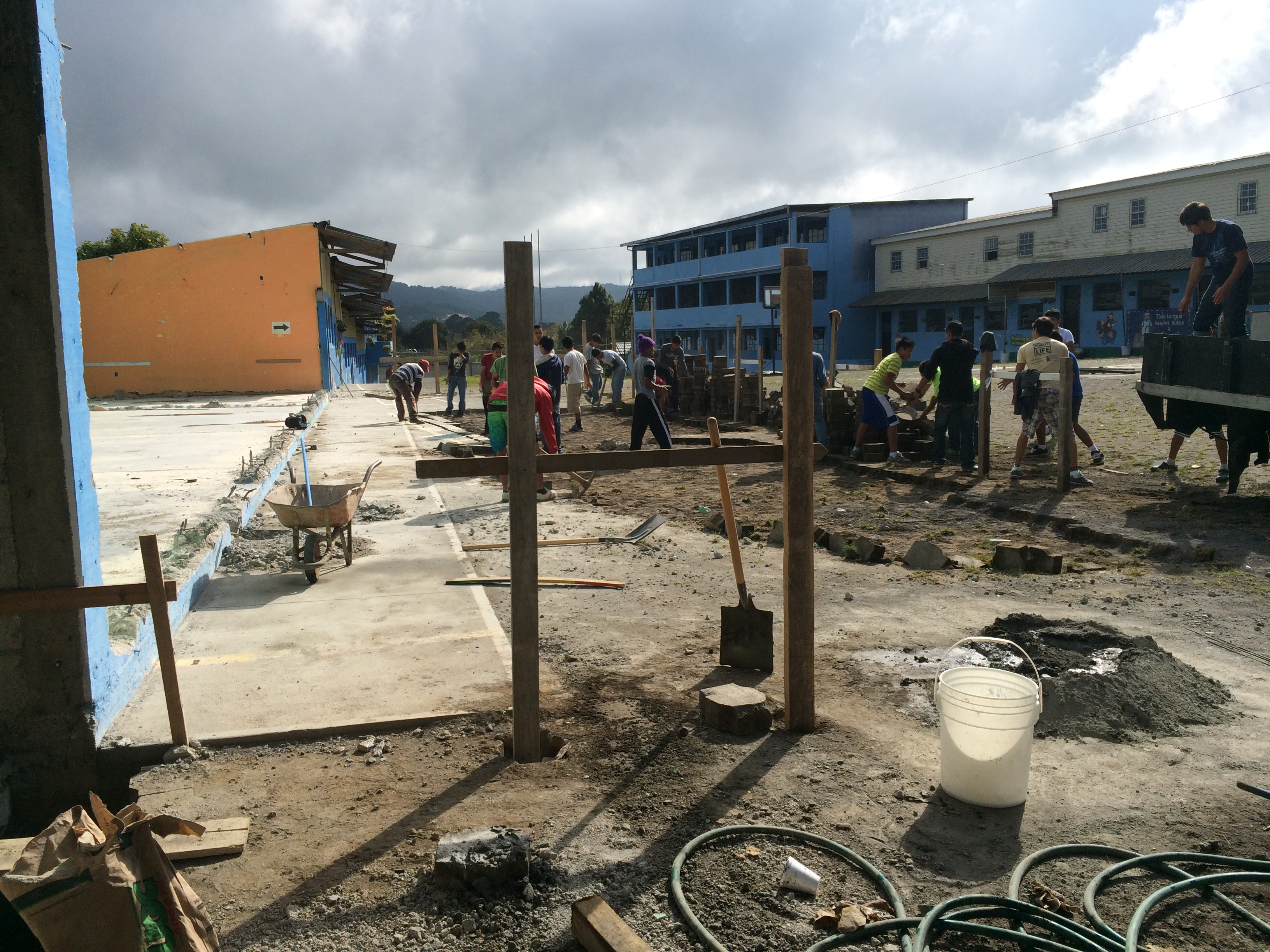 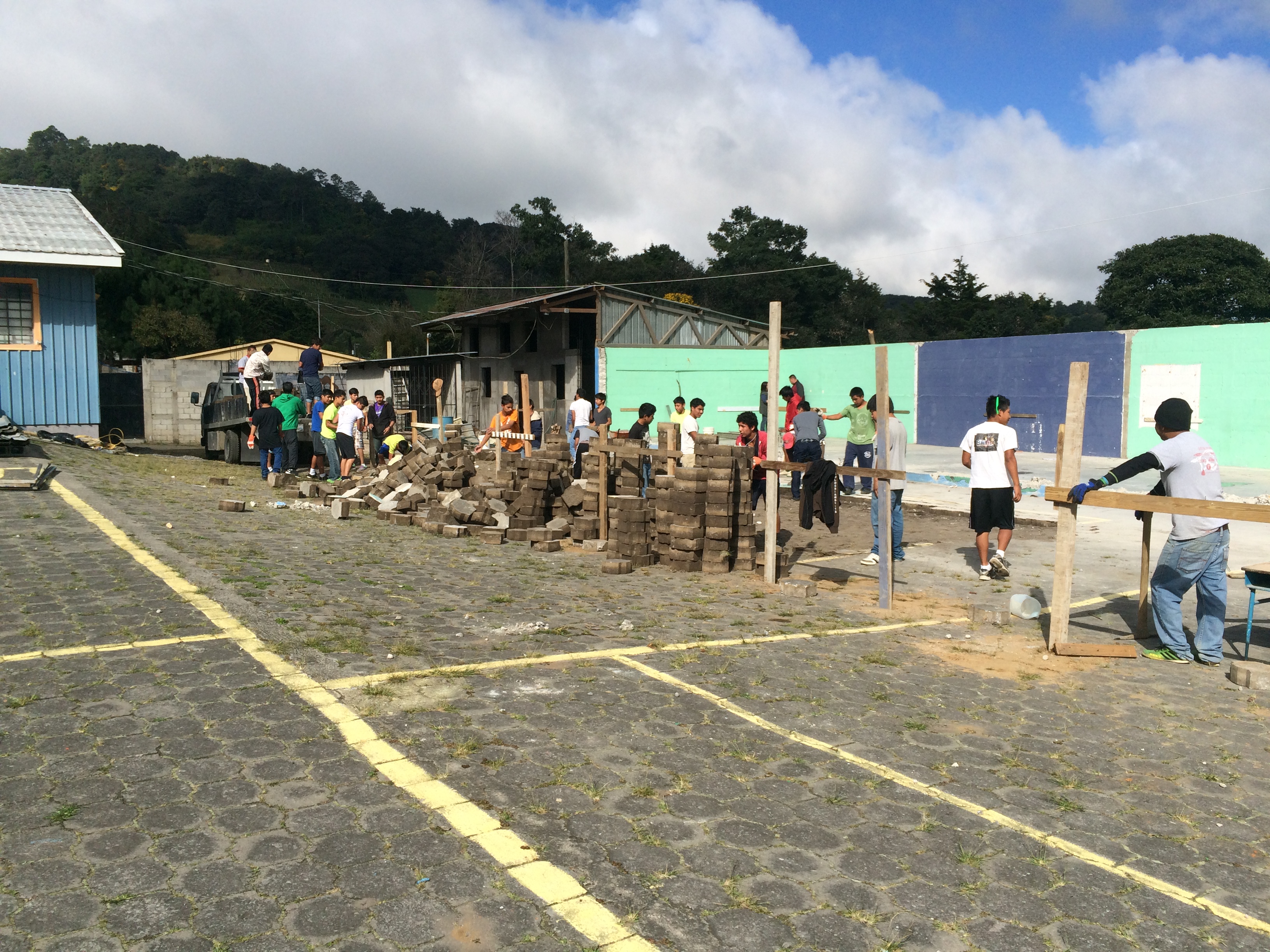 Our boys are so helpful[/caption]

Antony, Bubba’s son, had his third operation for varicose veins in his throat & is doing well. Mariajose’, Tim & I met with Dr. Lou concerning the hospital construction.

Marjorie returned from the hospital but will go for hemodialysis M-W-F while Keyser & Sindy 2 will have hemodialysis on Tu & Th.

Josue’ had his orals today.

Solomon fell so far yet look at I Kings 3:3 "Solomon loved the Lord walking in the statutes of King David". He had walked with God and yet he was corrupted by MINGLING and his life destroyed. The gods of his wives and concubines became his gods. Everything came to an abrupt end when he worshipped those gods.

He divided his heart and so God divided the kingdom.

But you and I do not need to go down that path. However if you love Jesus and friendships mess up it is a devastating loss. I had so many friends who seemed to become scarce when I became a Christian. When I quit living the way that indicated I was not saved they departed from me. God chances us and the new us may not be as acceptable to old friends as the old us was.

Paul spoke of friends he lost also. In II Timothy 4:10 ""For Demas because he loved the world has abandoned me". IN II Timothy 1:15 Paul writes "All those in Asia have turned away from em". But thank God that is not the end of the story of Paul. He writes in Colossians he tells the story of SIX FAITHFUL FRIENDS whom we can look at tomorrow.