The keeper of my soul #6 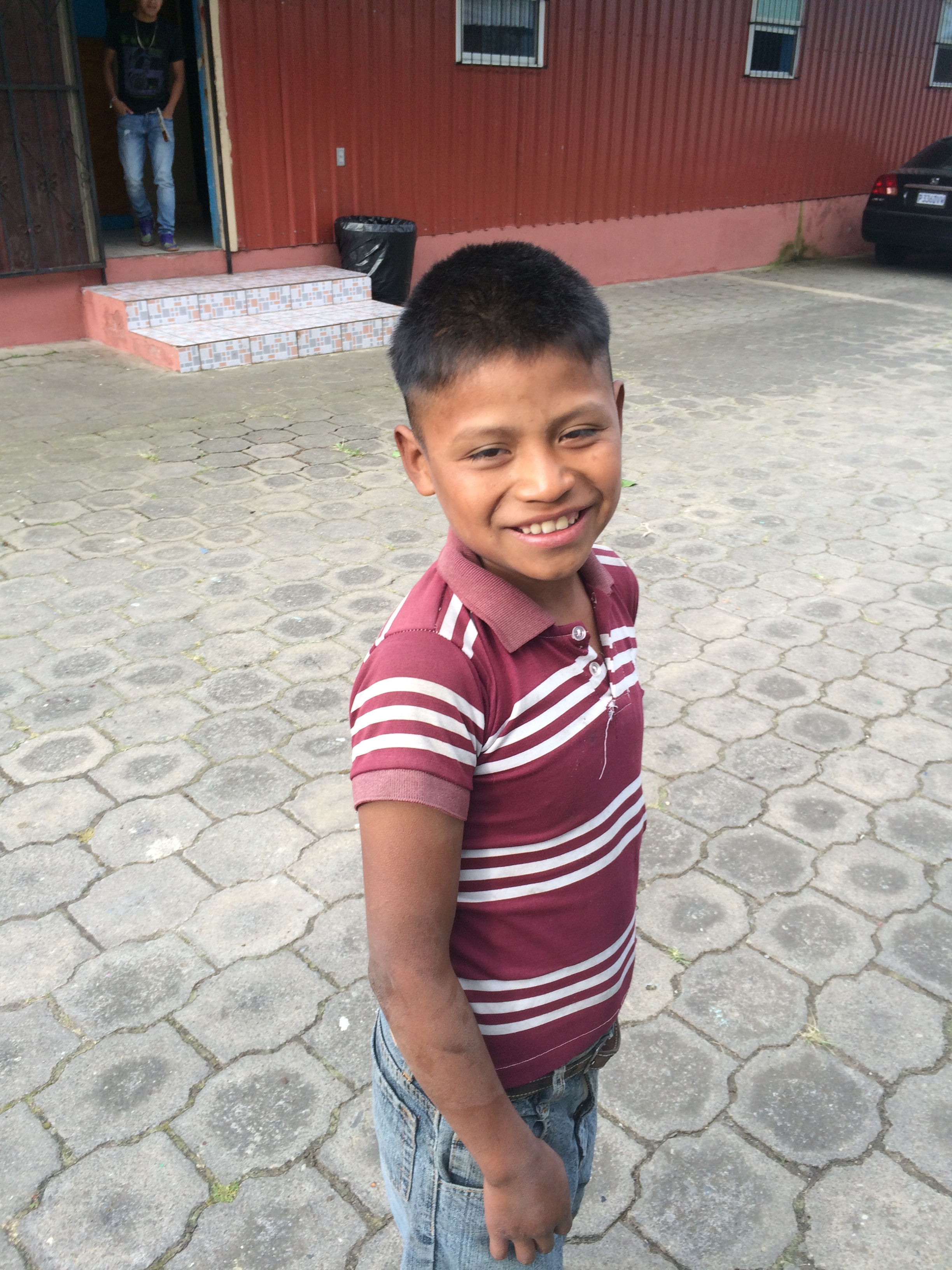 The new boy does not appear sad[/caption]

I have a "YAHOO" experience to share and that is not only are Josue' & Oscar graduating but Vilfredo (Billy) will also graduate in Business Administration on November 11th.

Dr Lou is out of the country for 2 more weeks. We will look at the plans to share with him what we feel needs to be changed and then draw them up & present them to the government offices in Santiago for the building permit. We added another brick layer giving us 4 and when we have everything approved we will hire more.

I am going to begin paying off the end-of-the-year extra salaries next week. That will cost us somewhere between $40,000 to $60,000. Every year that money has been provided by the Lord and I know this year is no exception.

We received a cute little boy all the way from Solola because the police wanted him to come here.

Recently a 19 year old young Moslem who is a USA citizen was arrested trying to leave the US and travel to the Middle East to join ISIS and fight against America. When they read his writings in his laptop this statement occurred "America has NO morals and I do not want my children to grow up in such sin and decadence."

His decision to kill Americans is totally wrong and also sinful. But what he said about America is true. We have fallen even further now then Sodom and Gomorrah. With abortion, homosexuality and many other overt sins against God and His Word America is ripe for judgment. If He punished Sodom and does not punish America ---well--I am at a loss for words.

Andrews says that we have replaced the word SOUL with the word SELF and nothing can be more true. I love America and without a doubt it is still the greatest nation on earth in many aspects. But is not great in morals and portraying to the world what Christianity is.

Even church members in good standing have lost focus on what matters most. It is not about attendance nor it is about the money or the programs.

It seems like everything in the world is all wrong. It is upside down. The world honors soccer, football, sensational lurid stories of movie stars, politicians and athletes. Sundays across America thousands upon thousands of children are playing baseball, soccer, etc while Sunday School classes sit nearly empty.

Babe Ruth cannot save neither can Drew Breeze for there is only One Name under heaven whereby we can be saved.  That name is Jesus. If I am more concerned about an LSU score than I am about my neighbor's soul then it is not well with my soul.