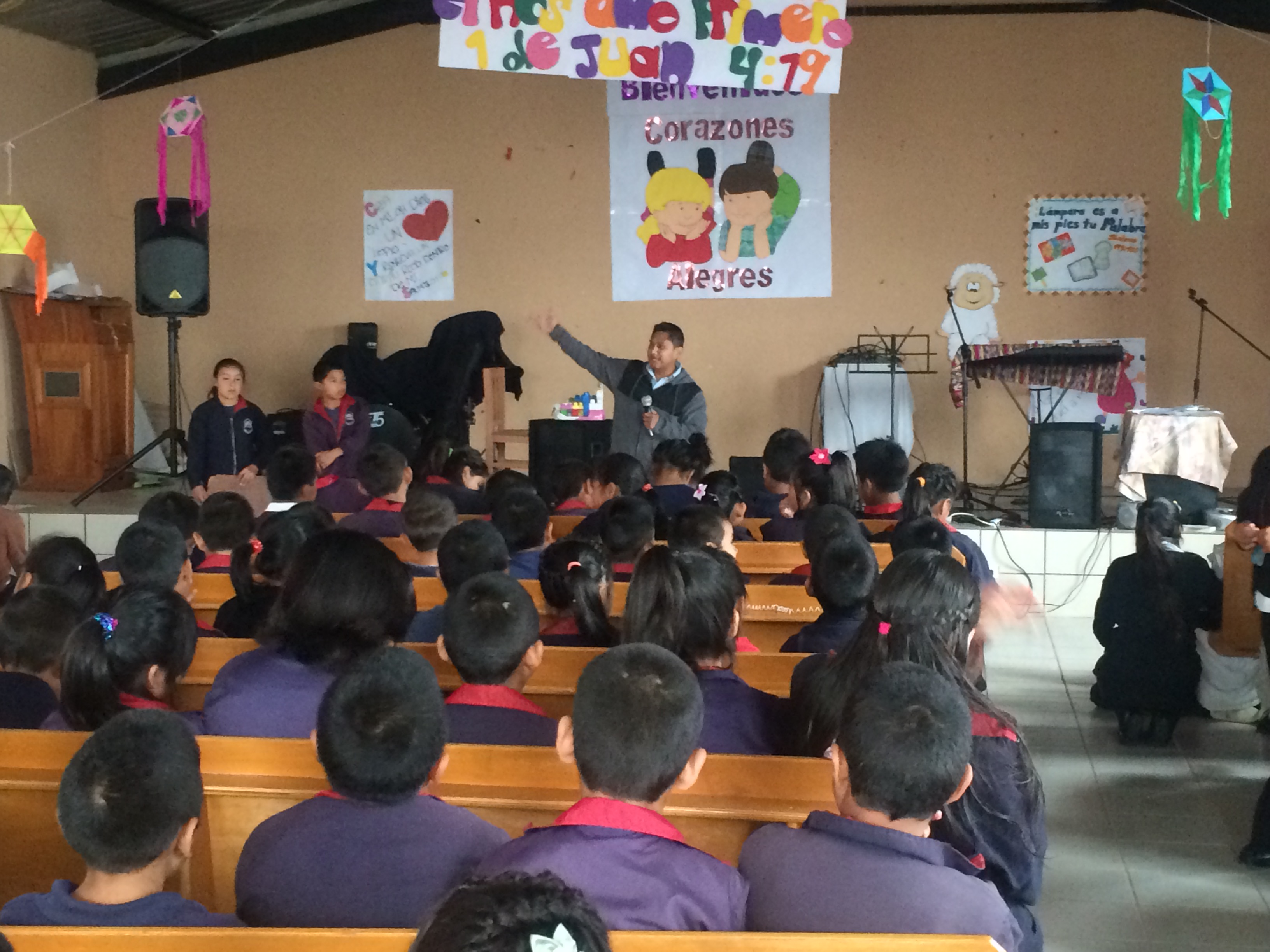 Ezdras ministering to the elementary school[/caption] 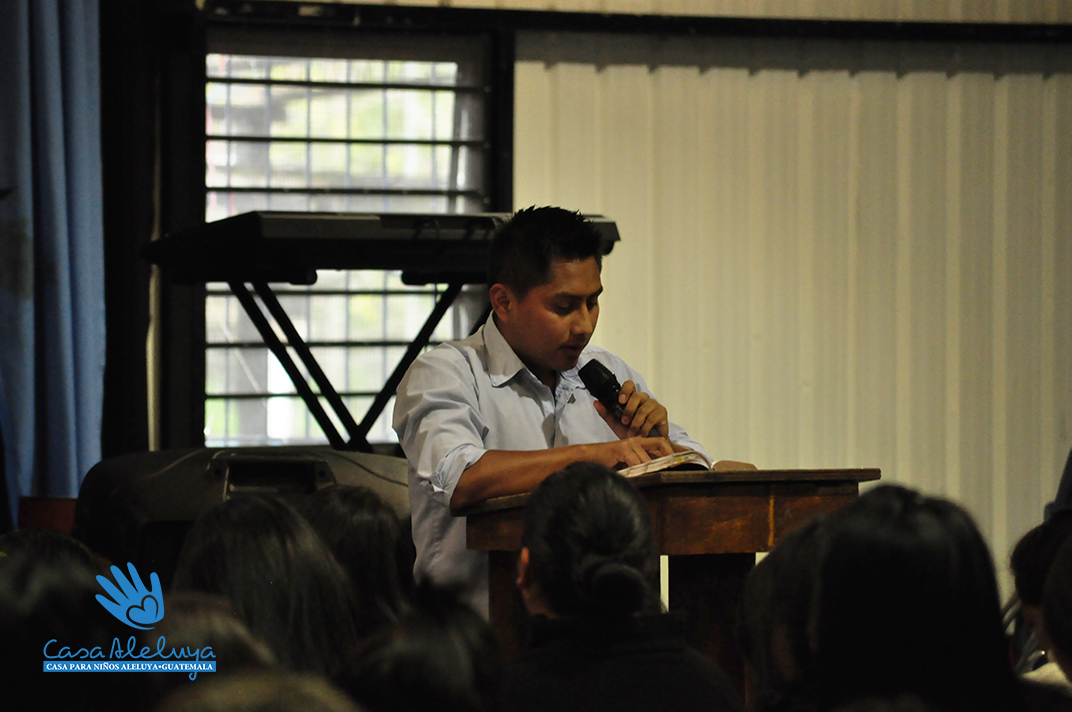 Marjorie is still suffering. Her catheter quit working in her thigh so she will need another surgery as they try to find a spot for a new catheter. Her grandfather died this morning so she has had a bad day.

Jessica & a small group arrived from The Woodlands.

Saul, Samson and Pilate are just three of the many examples in the Bible where we see someone who was weak in the area of the soul. It affected their decision making.  When you do not care for your soul you will always be hesitant in making decisions. Your mind and will cause you to make decisions based upon self. But when your soul is kept you will see decisions as to how they affect eternity and your immediate future.

Elijah allowed his soul o falter and when Jezebel threatened him he failed miserably even though he had just stood against a great enemy--the prophets of Baal and saw God move mightily. But after victories we are often drained spiritually and when faced with a crisis we are not ready spiritually. Samson said that he would just do what he had done before when Delilah called the soldiers.He did not even know that God was no longer with him.

I remember years ago when I preached a sermon in Lafayette and it was mightily used of God. A visiting preacher asked me to come to his church. Three months later I went and I preached the same sermon. It was horrible. I knew God was not with me. What had been a great work of God now was empty and powerless. Why? Because in the first case I had depended upon the Lord. But when I thought that I was hot stuff and tried it without God it was a failure of Titanic proportions.