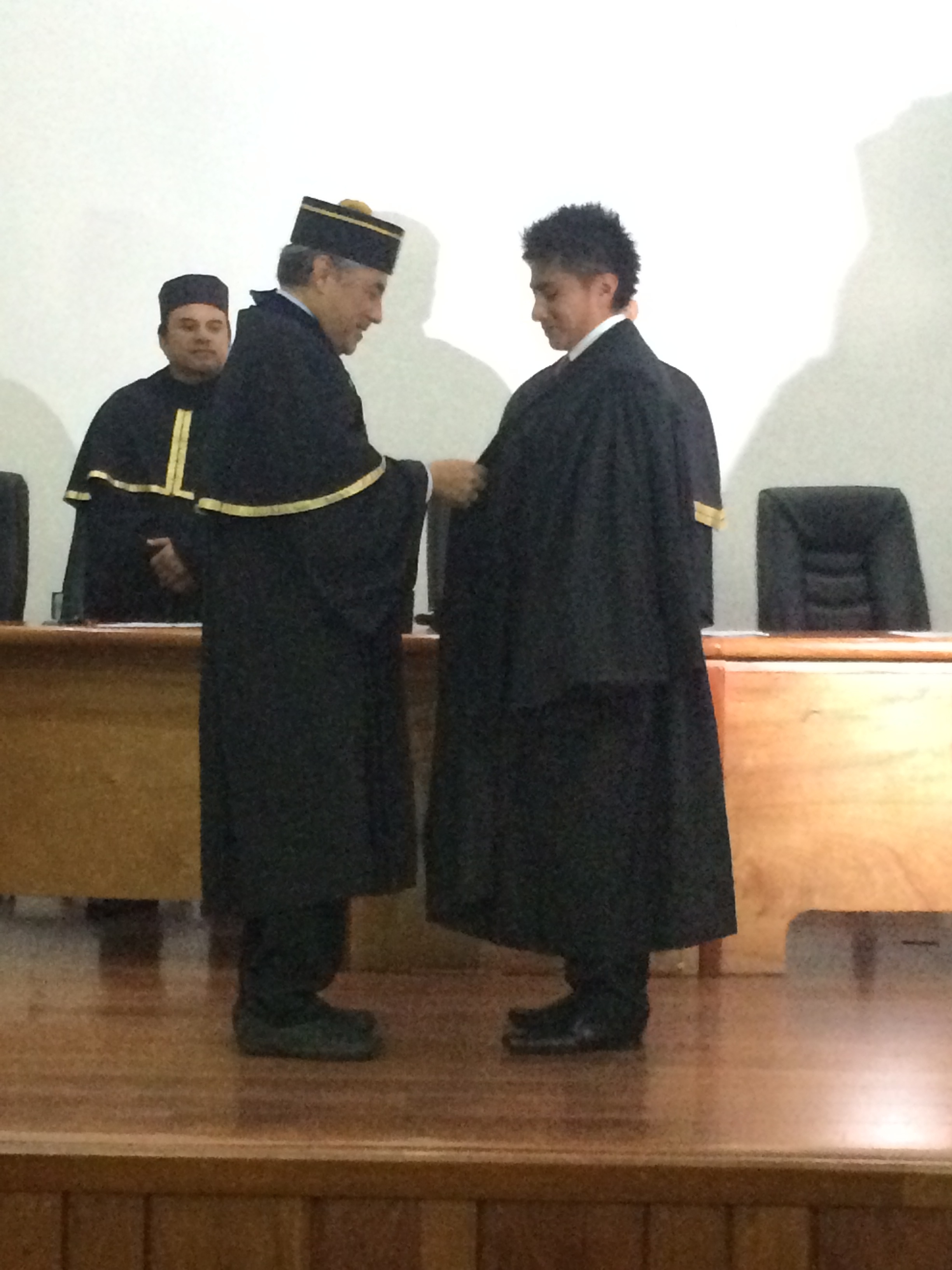 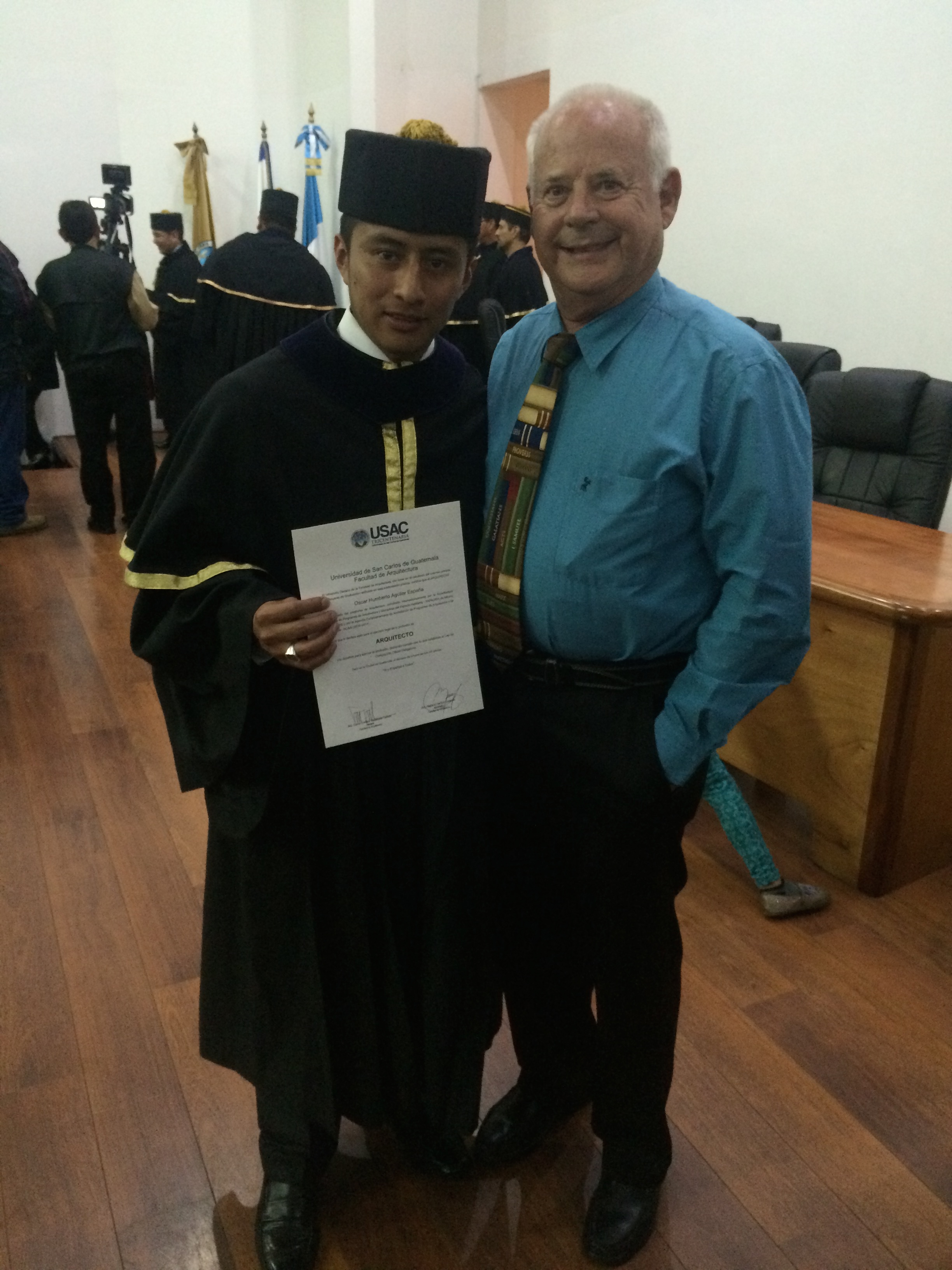 The above pictures were of Oscar’s graduation Friday night.

The Texas team helped Dottie with the flowers & the arch for the wedding. The girls had a surprise wedding shower for Estella.

Do not forget we will be back in the states in February & only have Sunday the 15th in the morning scheduled. So we can drive anywhere even the East Coast. Let us know if you want us.

I took 10 older boys to buy “special” clothes, etc due to their good behavior while I was in the states.

The Bible tells us of many seducers. It svn begins with Satan seducing Eve. A short while later Eve seduced Adam into eating the fruit with her. Jacob seduced his brother in Genesis 25; Potiphar’s wife attempted to seduce Joseph in Genesis 39; Delilah seduced Samson in Judges 16 and David seduced Bathsheba and then her husband in II Samuel. There are many more examples.

But would you believe that even the wisest man to eve live, Solomon, was seduced.  He was seduced by his high status and fame as well as by his power and wealth and even by his 700 wives and 300 concubines.

After the first child of David and Bathsheba died their second son was born and named Solomon. As a child and into his youth he loved God. (I Kings 3:3) At one point after he had offered 1000sacrifices God asked what he wanted and that he would give him the desires of his heart. Since he was still in love with God he asked for wisdom.

He was not like his father. David, even though he messed up, trusted God all of his life. Solomon trusted his wealth and power. David was a warrior while Solomon was a politician. When he took those 1000 women into his home they brought their false gods and idols.  Solomon soon turned his heart away from the True God and followed the false ones.

He built the first permanent temple for God. But he quit serving God. As he was aging he came to understand that his life was not what God nor he had wanted. “Vanity” became his main word to describe his life. All of the wealth, power, sex and pleasures had left him empty and useless in God’s kingdom.

As you read his last writings in the Book of Ecclesiastes you feel his sadness, weakness and his many regrets. When he died the nation would soon be split and then taken into bondage.

What God blesses you with, use it well!!!