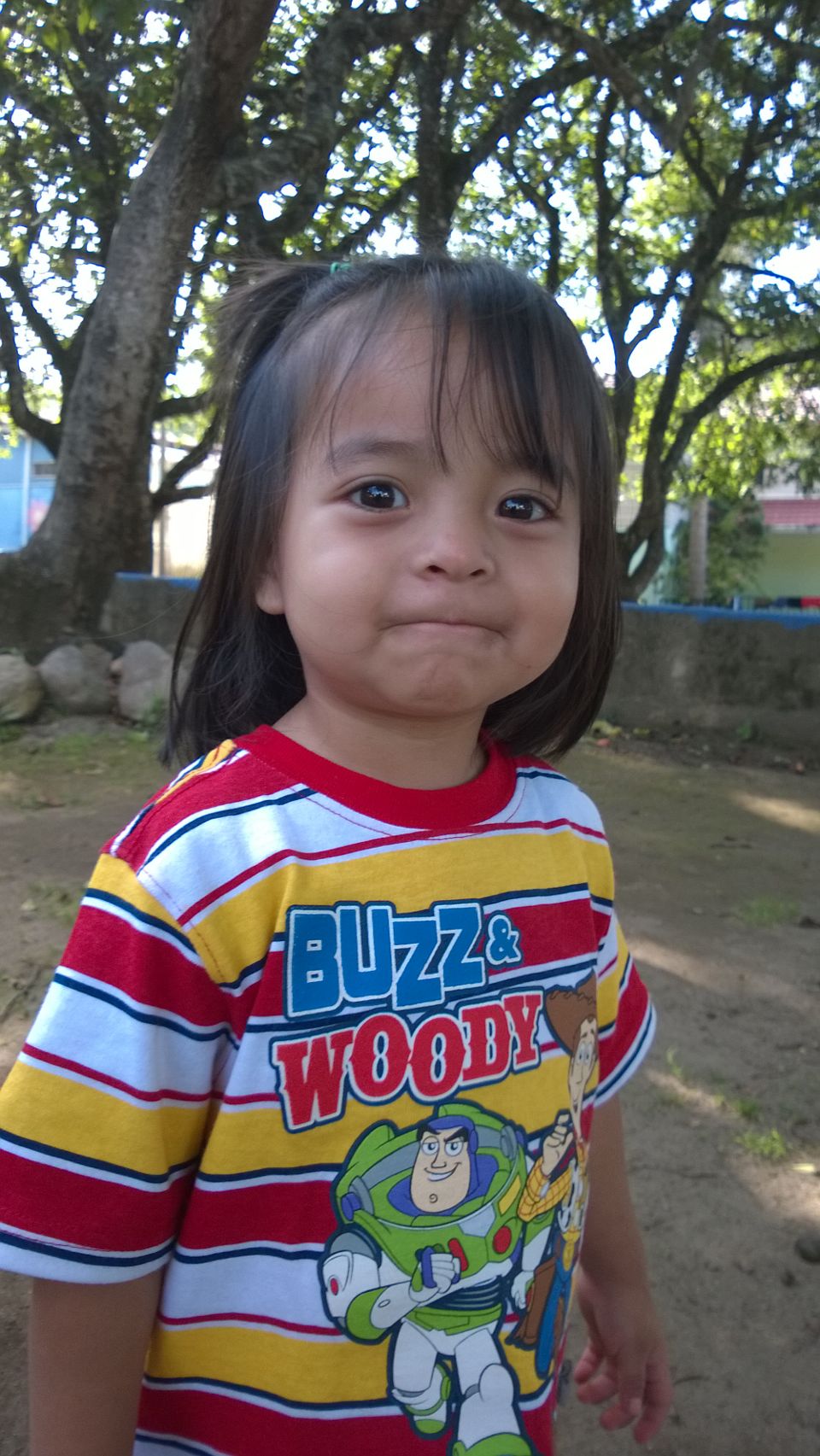 Dottie and I spent some time today packing what we can and preparing for what we need to show Larry and sue when they arrive this week.

The seniors had a state test today in Antigua and since teachers had to accompany them we canceled the meeting with all teachers until Monday.

I also wrote a number of lessons for when we are in the states. So I appear to have lost the ones I were publishing this week. Sorry.

God has made us so very special. He has made us with the freedom of choice. He does not want us to just go off half-cocked and do things without guidance so He has given us the Bible to show us how to make decisions and travel the correct paths. It is so obvious when we read God’s Word that many of the “heroes” did some very stupid things. They acted as though they had no idea who God was or what He desired of them.

Samson was dumber than dirt but he was not the only one. He had a tremendous company of fools shown in the Bible also. There was Achan, David, Absalom, Judas, even Peter and Thomas, and the list goes on.

When you and I read Hebrews 11:24-29 we can see that Moses made a wise decision when he walked away from the wealth, power and prestige of Egypt and chose to follow God. In fact, there are 7 words in those 6 verses that tell us how to make good decisions. Those words are REFUSED, CHOOSING, ESTEEMING, FORSOOK, ENDURED, KEPT and PASSED THROUGH.

Moses is seen going through the process of becoming an average and ordinary child of Pharaoh who makes a decision that will change the world. Harrison says that the first 3 can be called heart steps because they are decisions of the heart or your natural mind. The last four are known as action steps.

The Bible tells us there in Hebrews that Moses “came of age”. This refers to knowing the timing of God. People who need to make decisions need to know what the timing of God is. Making a decision too early or too late could be too bad! You cannot drag your feet but neither can you hurry before God is ready. There is a proper time for action. When you start to feel the need of a decision begin to prepare your heart with pryer, medication and Bible study.  Moses not only showed us the correct time as he did a few times but sadly he is also an example of rushing ahead of God such as when he killed the Egyptian. It cost him dearly.