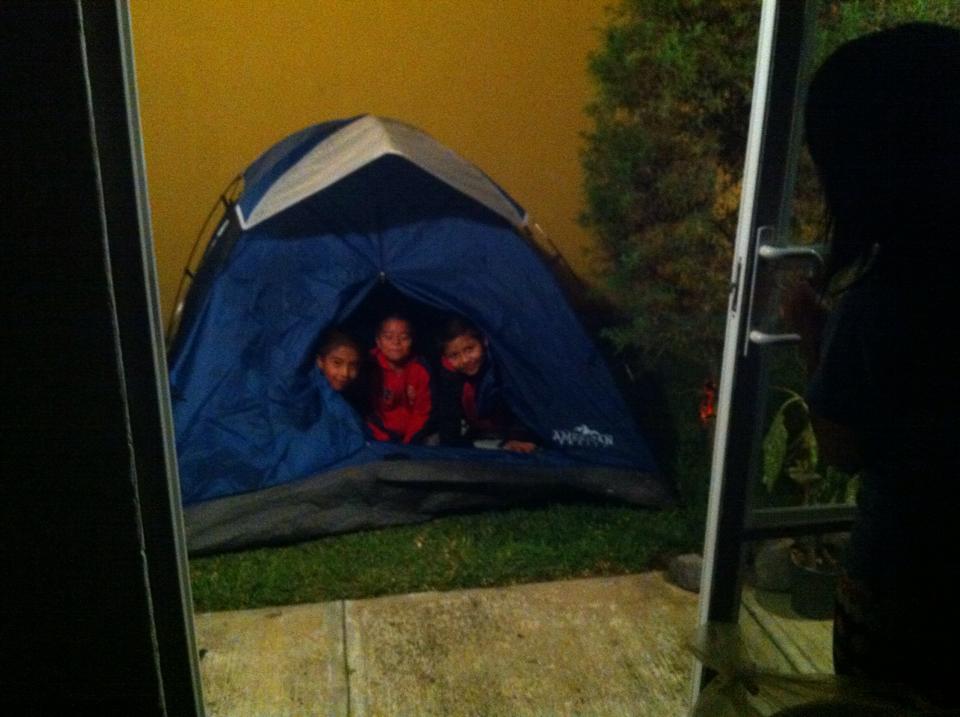 3 Vencedores boys[/caption]
10 Bring all the tithes into the storehouse,That there may be food in My house,
And try Me now in this,”Says the Lord of hosts,“If I will not open for you the windows of heaven
And pour out for you such blessing That there will not be room enough to receive it.
11 “And I will rebuke the devourer for your sakes,So that he will not destroy the fruit of your ground,Nor shall the vine fail to bear fruit for you in the field,”
Says the Lord of hosts;
12 “And all nations will call you blessed,For you will be a delightful land,”Says the Lord of hosts.
Malachi 3:10-12

Alrighty trying to make these post a little more consistent. All has been well here in Guatemala for us. Friday the graduates had an exam to take in Antigua so I got the honor to transport them so that was fun as its cool to see their attitudes as they are getting ready to graduate and begin another stage in life. It seems that the excitement is universal in graduates everywhere at this stage in their lives. Later that night we had three boys from vencedores over for a camp out and to just hang out. So we popped a tent in the grass area beside our house. These boys had done what they were supposed to in their dorm the longest and were on level five, which is the highest and best behavior level they could be on. So hopefully by bringing them over the rest will want to do good in the dorm as well, we will see.
Saturday we were able to take 20 boys from buen pastor to the city to help unload 3 half containers full of 45lb boxes for another ministry here in Guatemala. I think the boys, along with about ten other men unloaded somewhere around 2,307 boxes full of New testament action story bibles. Books that had been written in the form of an action book with pictures referenced 100% from the bible. These books will be going into schools all over Guatemala we pray that souls will be one for eternity through this literature. Kinda cool to see our boys get that opportunity to serve. I know they had fun and got sore they were tellin me at church how their arms felt. They worked pretty hard in about the two ours it took to unload the containers.
Yesterday went to church then hung out for a lil while before taking a pair of siblings out for their birthdays that they had had a couple weeks back. Today we had a staff meeting and now just trying to get some stuff caught up from weeks past. I hope yal have a blessed day and remember JESUS loves you and has already won the battle.

Blessings in CHRIST,
Adam and Vilma