a corner of the new property[/caption] 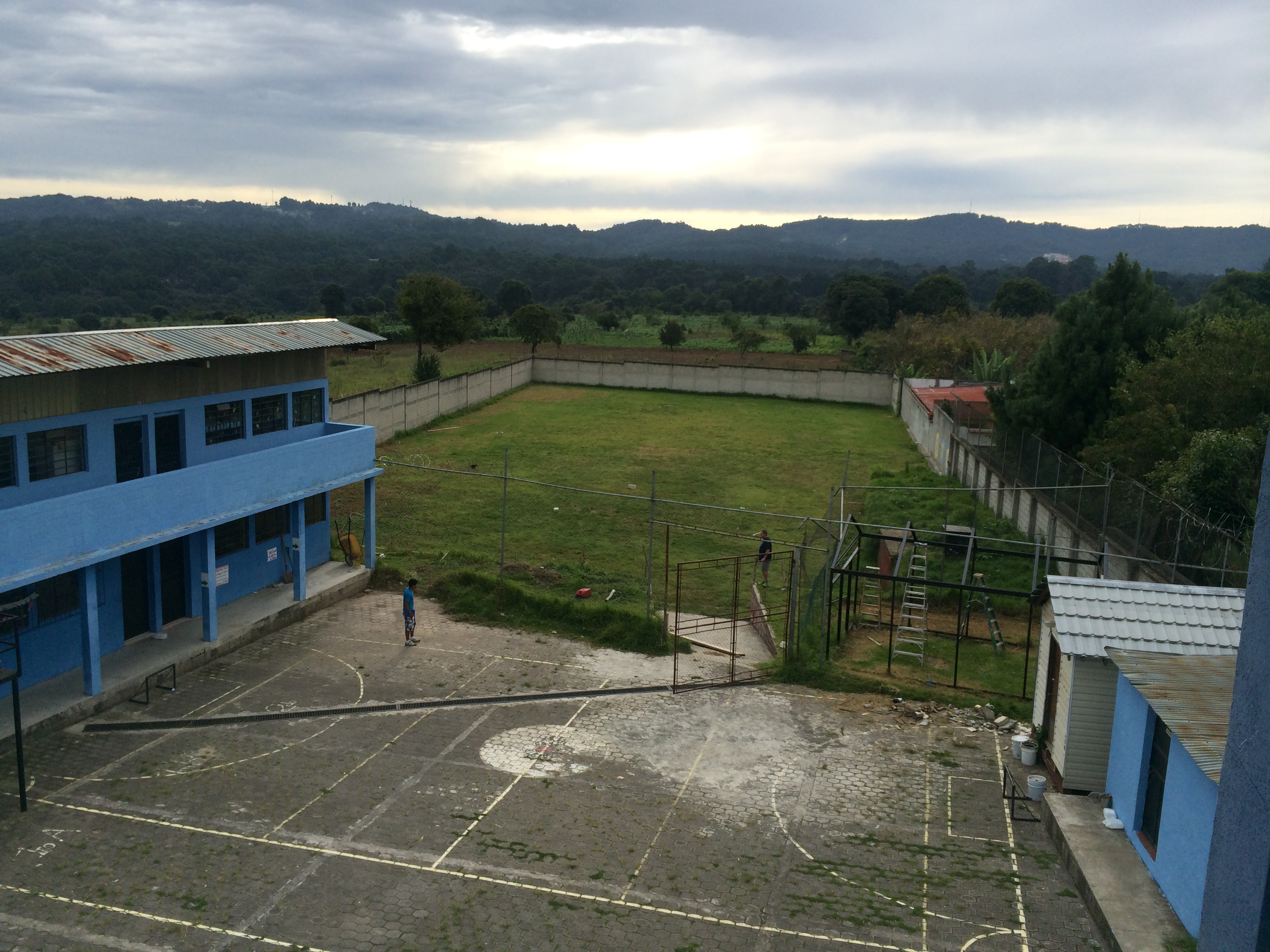 Is not our Heavenly Father awesome? His blessings abound. We will begin drawing plans for the expansion this week. It will take months to enclose the property with a high & safe wall to enclose the 1.5 acres of new property. August 2 the hospital architect will come. IT BEGINS!!!! I am trying to get all of the university school texts and supplies bought as soon as possible. Josue' helps so much.   Yesterday I shared that Paul was preaching that salvation was in Jesus and the Gentiles hungered and begged for more Word BUT....the Jews would not receive Paul, the Word or Salvation in Jesus Christ. Acts 13:43 says that he asked them to consider the grace of God. The BUT in my lesson is that the Jews were jealous of Paul and since they believed it was all about 'works' and 'performance' they were overcome with anger. It is never about hat we can do for Christ. It is all about what Christ has done for us. So Paul simply turns his attention to the Gentiles. Even though the Jews were given the Gospel first heir rejection of God transferred the blessings to the Gentiles. The Gentiles were glad. They glorified God and many gave their heart to Jesus right then on the spot. With all of the marvelous truth that is written in Acts 13 it is further clear that God wants all men to be saved. Some will take God at His Word and others will not. But His will is that no one perish for eternity. A term here that i critical is "you have judged yourself unworthy of eternal life". We need to see ourselves with His eyes and not ours.