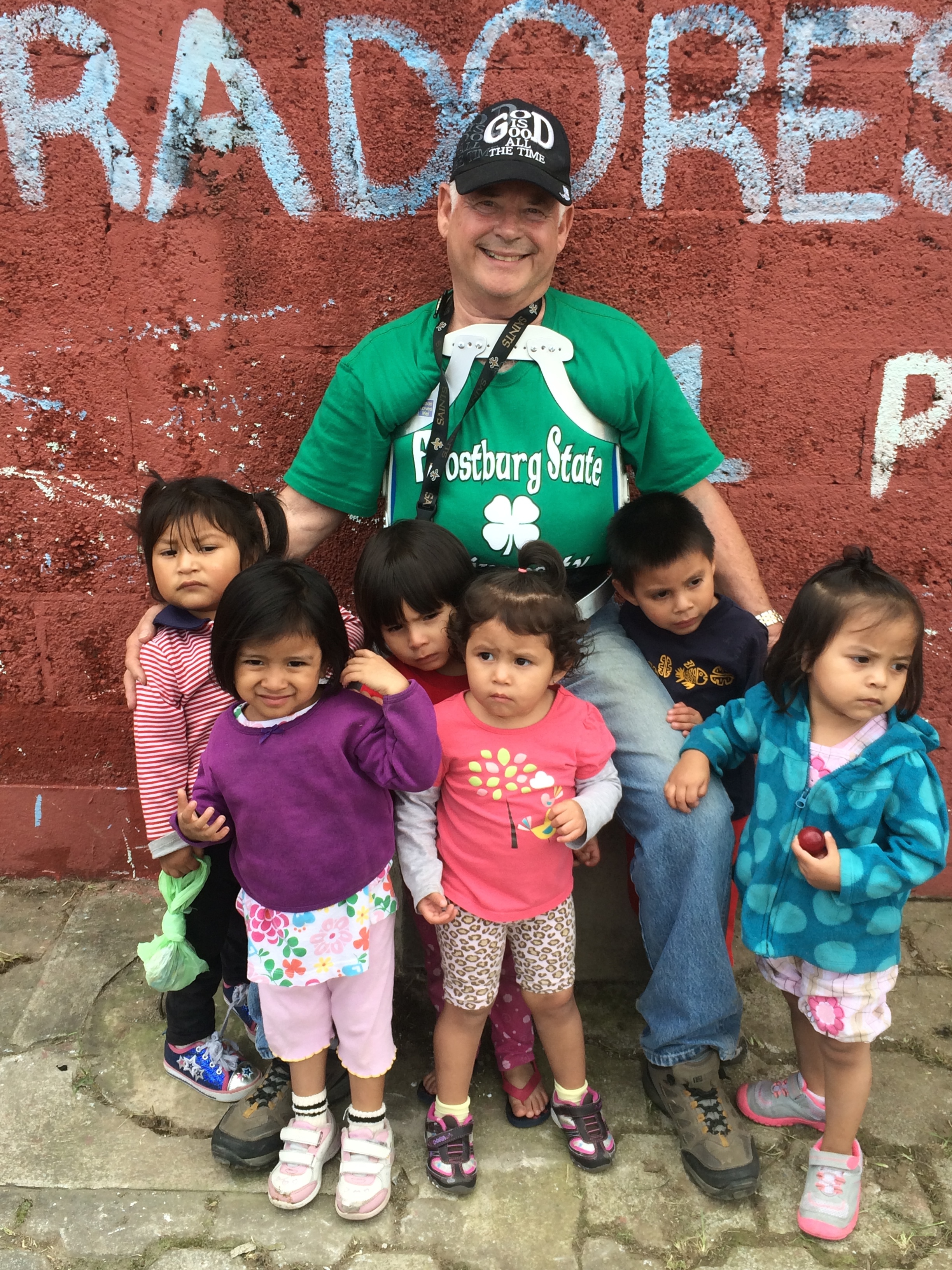 I really have it hard, don't I?[/caption]

The Lord sent a new baby, Anna, who is 10 months old with a mother on drugs. Little Anna looks more like a 4 month old.

Another Arkansas team arrived last night & in a few hours a tam from Florida is arriving.

One team is having services in our church with Ezdras. The services will be for the teen boys. The music group that Ezdras put together is awesome. 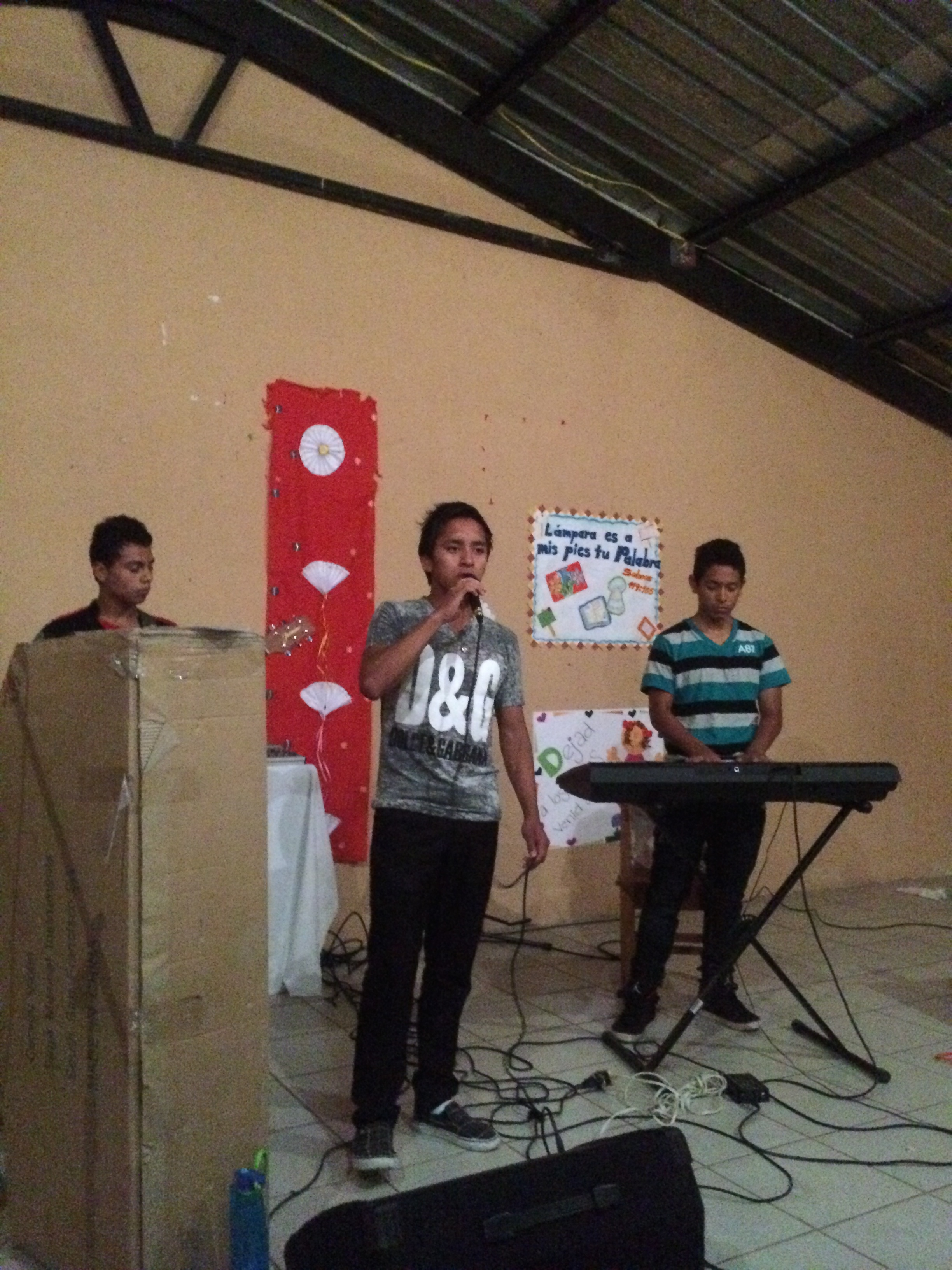 Someone once said that God does not deliver us FROM trouble, He delivers us IN trouble.

One of my all time heroes was Winston Churchill. He was the gutsiest man in history--at least to my way of thinking.  Without him Hitler would have easily conquered England and then been able to concentrate on Russia. With all of Europe and Britain under his control he would have beaten down Russia and today you and I would be speaking German.

He was asked to give a speech at Harrow which was a high-class school in London. He stood up in front of the students and paused a moment before saying "Never give up! Never, never give up! And in conclusion, I say unto you : Never, never, never give up!"  With those words he sat down. I believe that the only speech shorter than that was when William Booth, the founder of the Salvation Army, dying and unable to attend the meeting wrote a sermon for another person to read to all of the Salvation Army workers. It said "OTHERS!"

God never said that we would have an easy life. But He did promise He would always be with us.

So over the next few days I want to share with you this great truth. NEVER GIVE UP!!  God will not fail you!!