This was a wild day. First, at 4:15am we took one of the ladies from Lake Charles to the airport as her mother-in-law had a stroke. She was blessed to be able to get a seat on the flight to Houston. However, the weather rolled in & the plane was delayed but eventually left. Then we received three children. Walter is 10 while Estuardo is 3 and Marisol is 5. Then unbelievably the huge eucalypsus tree that was actually within a patio on the dialysis building was blown over by the winds. It went all the way to Alex’s wall, took down the basketball goals and much of the walkway. However what was worst was it partly fell into the dialysis building. It could have killed someone. The rains and wind were so strong that the roads to both Panajachel and Antigua were closed. But everyone is fine! 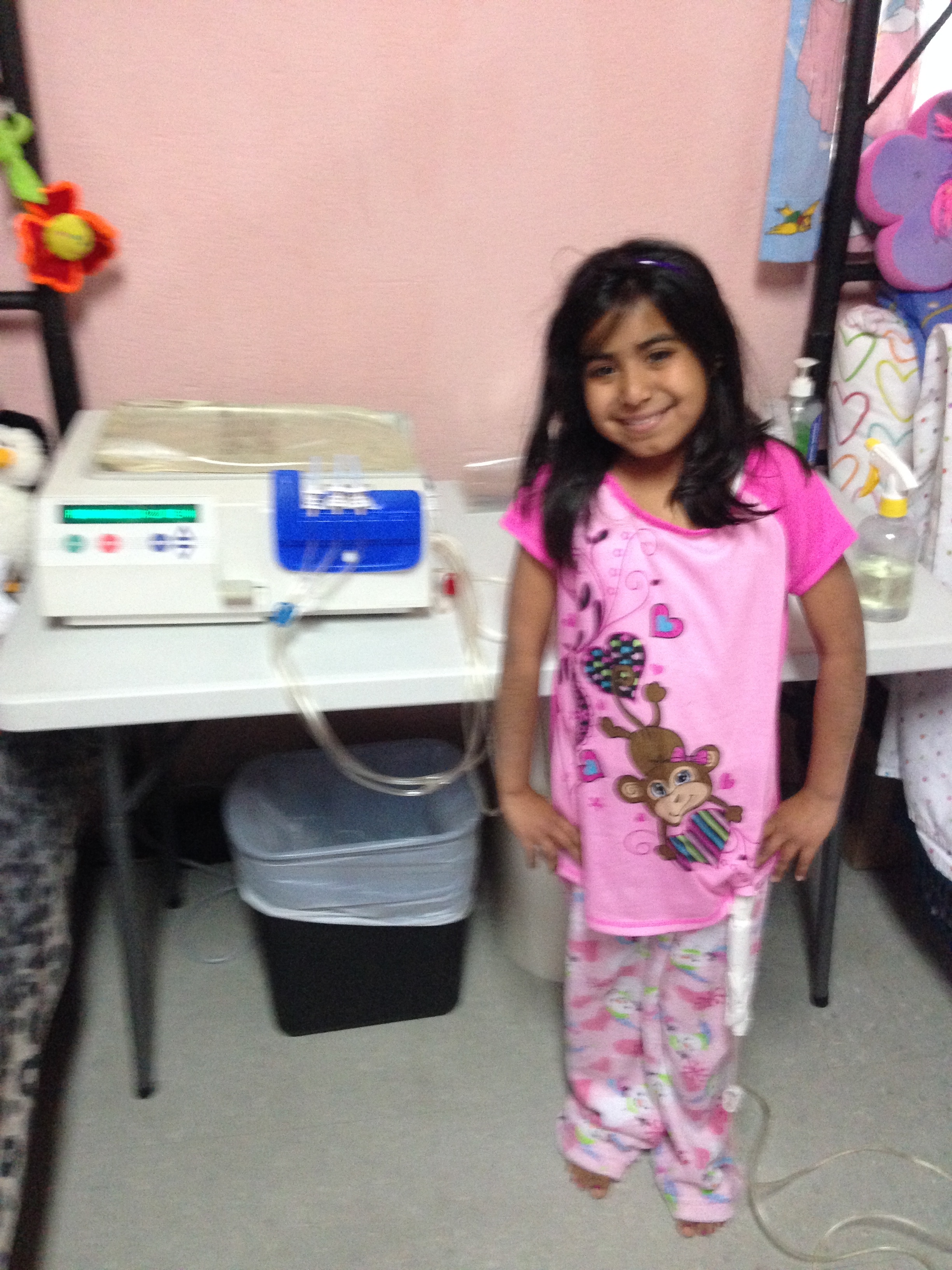