I suppose that if I needed to make a voice as what is most destructive when raising teenagers I would say their tendency to follow he crowd. History tells us that one of the weakest crowd-pleasers was Pontius Pilate who, as a Roman governor, was the individual who could have stopped the crucifixion of Jesus. Sadly, he was spineless.

Pontius Pilate is a prime example of a person who knew what was right but failed to do it due to “pressure”. I do not use “peer pressure” because they were not even his peers. He tried to wash his hands and pretend that he had no responsibility. He even told the crowd that they were responsible for what was about to happen to Jesus. But the reality of the crucifixion is that Pilate was the man who sent Jesus to the cross. Of course, it was our sins that nailed Him to the cross but the person Satan used to fulfill his purpose was Pilate.

Friday we will attempt to make an offer on the two acres of land behind the school. That will allow us to get serious about the $1,000,000 that I have asked for to build a dialysis unit for more children. There are two folks who are doing what they can to help. On Friday, September 29th, I will be meeting with a group of interested folks in Houston, Texas. If you are interested in helping to bring forth a miracle contact me or Jessica Jones at 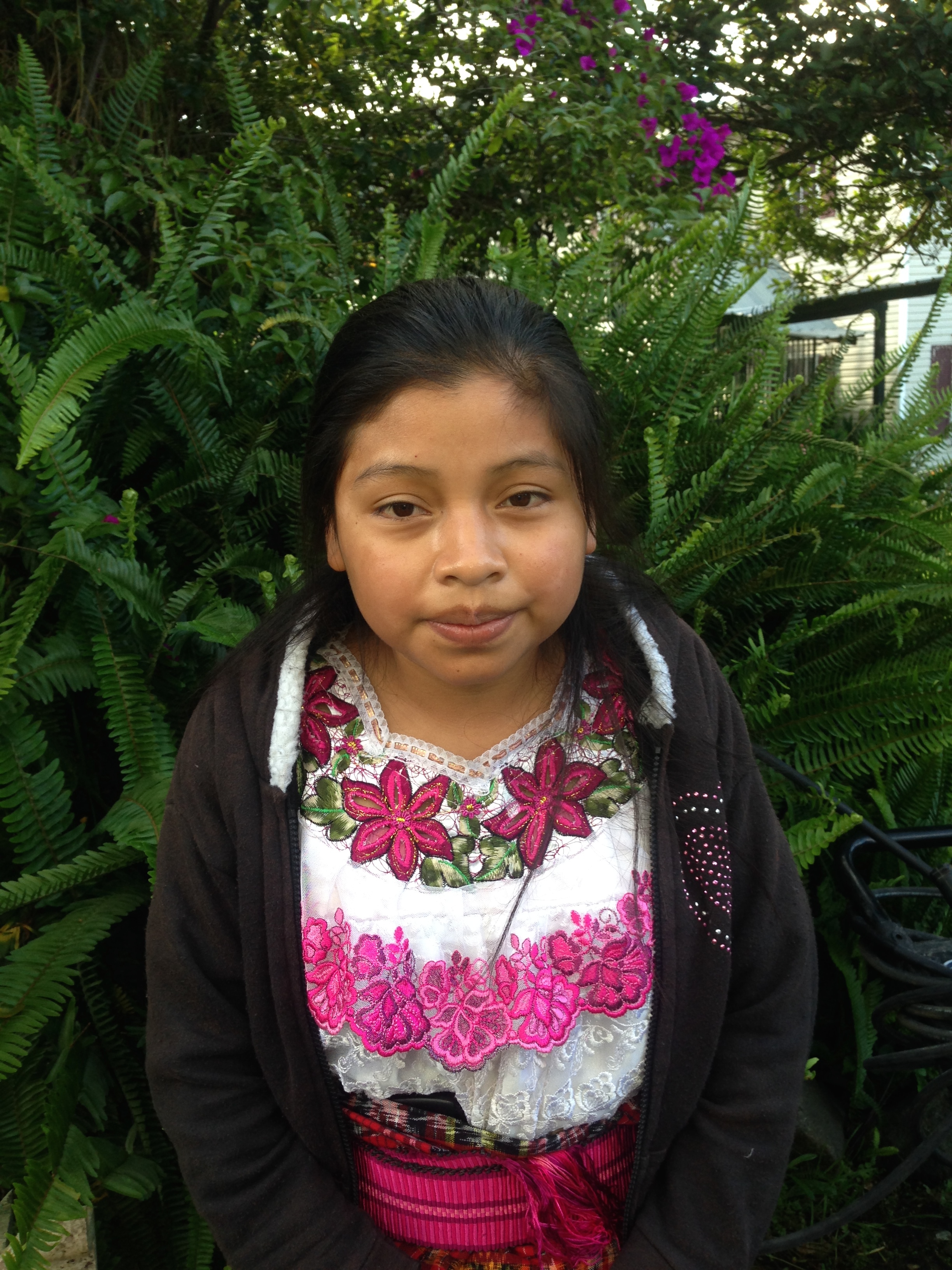