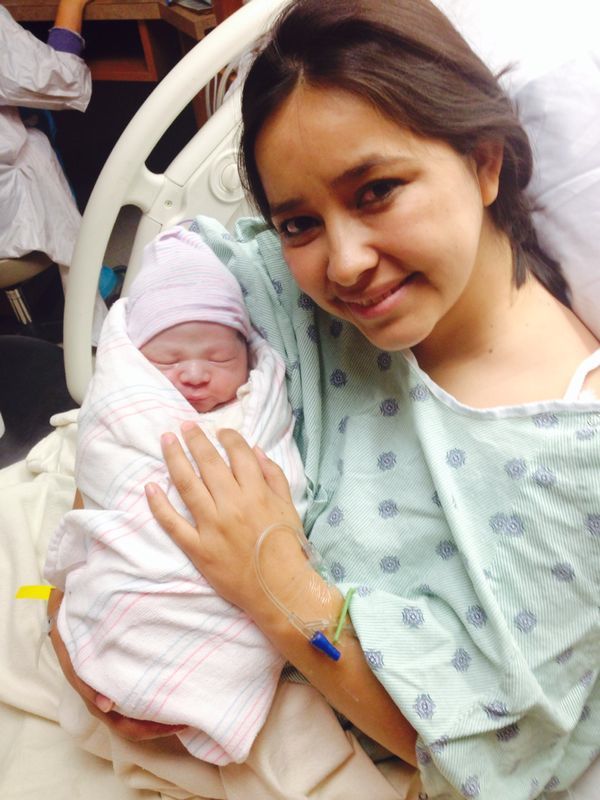 Estella & Josue’ who live in Jackson, Tn had their second child. He is Javiar and looks just like his grandPapi.

Some folks asked me about having surgery here in Guatemala. My orthopedic surgeon studied here and also in Switzerland, Columbia, Brazil, Spain & Argentina. Pretty impressive!!

The mattresses arrived this morning so we will have 50 extra beds ready to go.

November 7, 2014 is the day of graduation for kindergarten, 6th grade, junior high as well as high school. We will also celebrate the quinceaneras (15 year old girls) at the same time.

Josue’ returned from Honduras so he drove dottie, Tanya & Roxy for two medical appointments for Roxy.

If you are interested in attending the meeting in The Woodland, Tx on September 29th you can email me at casa_aleluya@yahoo.com or Jessica Jones at Jessica.Jones@edwardjones.com. This meeting will be a time of discussion as to what steps to take to continue towards a hemodialysis program at Casa.

A couple that had been married for 50 years sat reflecting one day. The wife said, “Things have really changed over the years. You used to sit real close to me. But you haven’t done that for a while.” “Well I can fix that.” said the man as he got up and moved closer to his wife.

“You used to hold me real tight.” said the wife. So the man wrapped his arms around his wife and asked, “How’s that?”

She continued to say, “You used to nuzzle my neck and nibble on my ear lobes.” At that the man jumped up from the couch and dashed out of the room. When he returned she asked him where he had been. “I had to go get my teeth.” Was the reply.

There are practical ways for you and I to demonstrate our love for one another. One of the most awesome women ever to walk this earth was a young pagan known as Ruth. She married into a Hebrew family only to see her father-in-law, her husband and her brother-in-law all die. From that point poverty began to consume her mother-in-law, Noami. Making the decision to abandon Ruth, Naomi packed for her trip back to Bethlehem. But Ruth would not allow that. She was determined to show her love for her mother-in-law. How did she do that?