I had my bone density test done today. The result were that my bones were cry strong so they will use the screws. The surgery will be Friday, April 25th.

Bill & Ron are building shelves and cabinets in the dialysis addition. 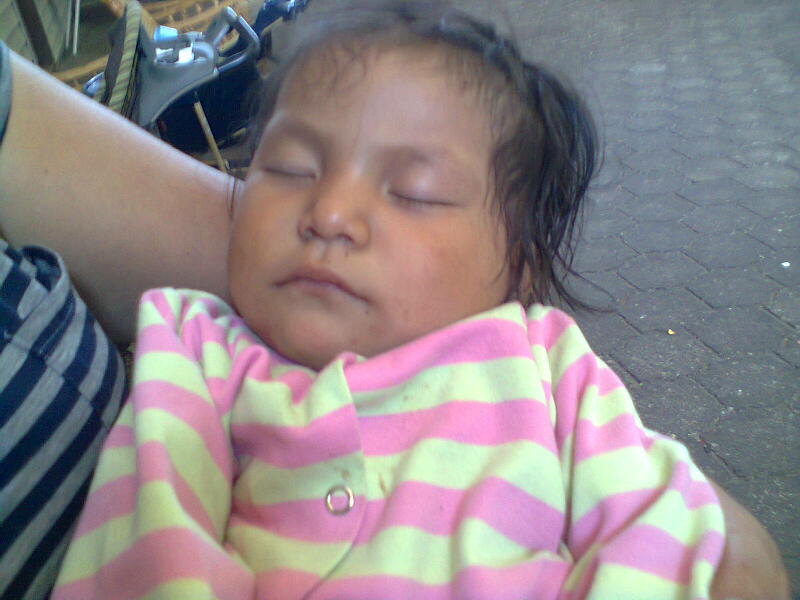 Do you realize that everything in the Bible is relevant? There is not an extra word or phrase or sentence or story that is without meaning. Timothy tells us that the scripture is “God breathed” and God does not waste His breath.

A friend of Andrew was the apostle Philip and although he appears to have faith at times we can see hesitation meaning he was so much like I am now. In John 14:8 Philip says to Jesus “Lord, show us the Father and that will be enough for us”. He was living in Andrew and Peter’s home town of Bethsaida and was probably a fisherman also. He was a friend of the two apostles. When lists of the apostles are written Philip is consistently #5 behind Andrew although we know he was the 4th one chosen.

He was called by Jesus with these simple words in John 1:43 “Follow me”. Now if you can think for a moment with me I want you to put in your mind that these very ordinary fishermen, Peter, Andrew, John and Philip believed an extraordinary man, John the Baptist, and believed that this ordinary Jew, Jesus, was the promised Messiah. Maybe more extraordinary is that the Messiah wanted THEM to be His Apostles. Maybe even as much as Mary was shocked by the word from heaven that she was to be the mother of Jesus this call by Jesus startled them.

Apostles in Jesus day were not appreciated and many times abused, ridiculed and eventually even martyred. Today you can go into many churches and see pictures, statues, etc of the apostles and they are honored and revered. In fact, how many churches are named St Peter, St John, St Matthew? But honor ws not bestowed on these men when they were asking this earth. God truly does call the foolish to do His work.

When Philip introduced Nathanel to the Messiah it was at that moment in John 1:45 that Christ is referred to as “Jesus of Nazareth”. This hamlet ws off the beaten path, located in an obscure location and 20 miles from Capernaum and without any connection to spiritual understanding of Israel. What was it that caused Philip and the others to follow Jesus so confidently?  There was no angel to tell them nor was there a star to follow nor was there a heavenly chorus singing His praises. In fact, there is NOTHING yet for the 4 new apostles to believe that Christ was the Messiah.

When Philip said to Nathaniel “We have found the Messiah” that was incorrect. Jesus had ‘found’ them. I did not ‘find’ Christ. He was there all along. He was waiting for the moment when the Holy Spirit would touch my heart and the hunger for eternity would rise within my life. That is what He did for you and me. We did not find Him, He found us. He knew where we were at every step of our lives and He awaited the moment when our heart would respond.

Looking at the Apostle Philip will bless you. I promise.