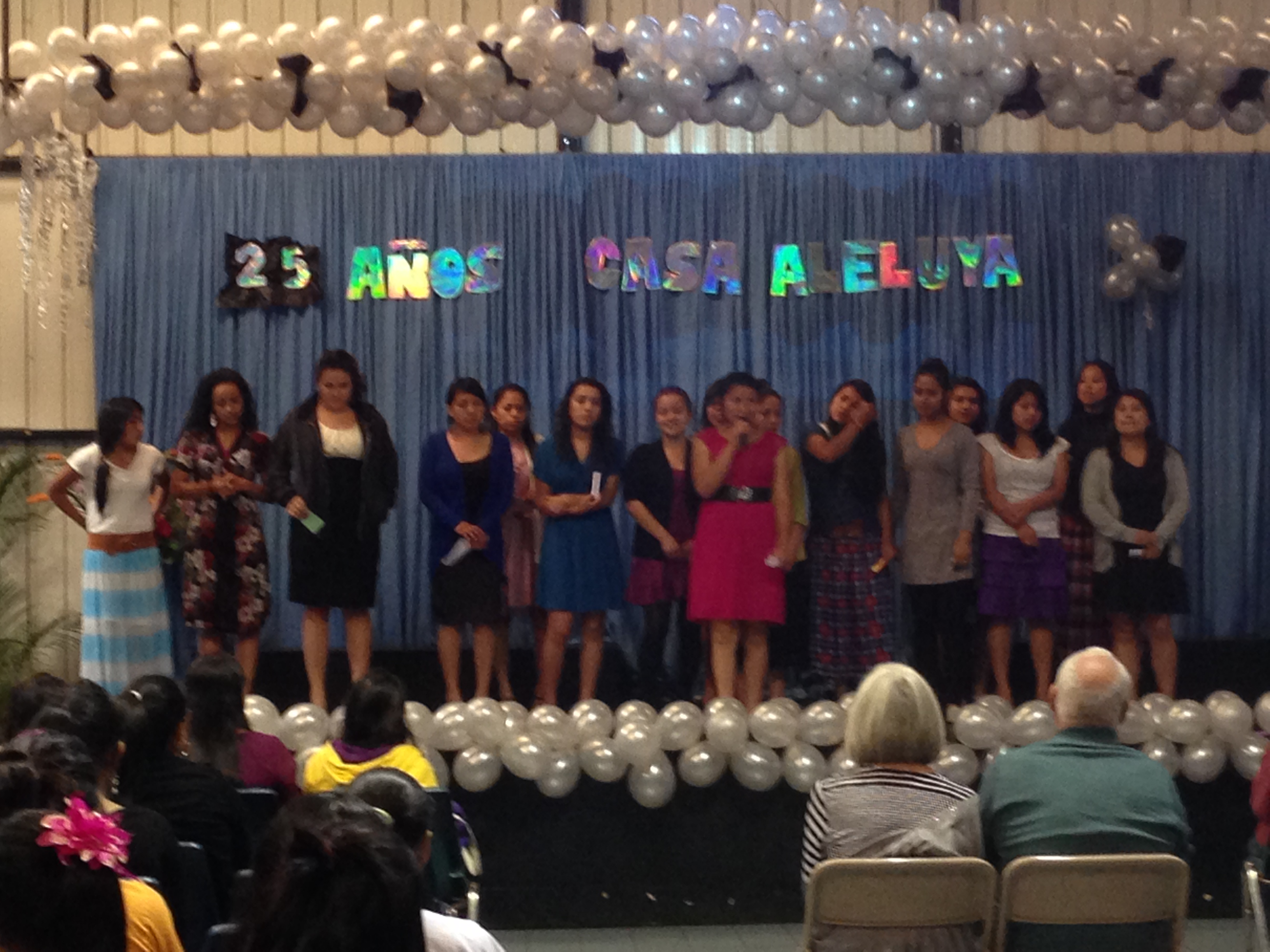 Dottie and I are both exhausted as we left at 8:30am & saw 3 doctors for pre-operation exams and got home at 7pm. But I am blessed as the lung xrays, the electrocardiogram and all of the blood work were better than anyone could have expected. So I am ready to go. The surgery was moved to 3pm Friday.

I suppose that we can say that Bartholomew was the first person to witness a miracle of Jesus. After Jesus identified Nathaniel Bartholomew as a man without guile Bartholomew says  in John 1:48 "How do you know me?" and Jesus answers "Before Philip called thee I saw thee under the fig tree". And another first comes from his lips. He is first to say "Rabbi, thou art the Son of God, thou art the King of Israel".

It appears that Nathaniel Bartholomew was the fastest learner of all the apostles. He was able to discern spiritual truth before the others could grasp it.  And now the very first time Jesus says "Verily, verily I say unto you" which is "I tell you the truth". Jesus will use that term 26 times in the Gospel of John. It was His way of emphasizing his authority. Now He throws in verses 50-51 "...hereafter you shall see heaven open and the angels of God ascending and descending upon the Son of man".  Christ will refer to Himself over 80 times by the term "Son of man". It was only by being a Son of man that He could suffer and die for us.

His knowledge of the Old Testament would surely have allowed Nathaniel Bartholomew to remember the story of Jacob's ladder.

None of the early Apostles were told so much so quickly by Jesus. After this interview with Christ we do not see Nathaniel Bartholomew in action again.