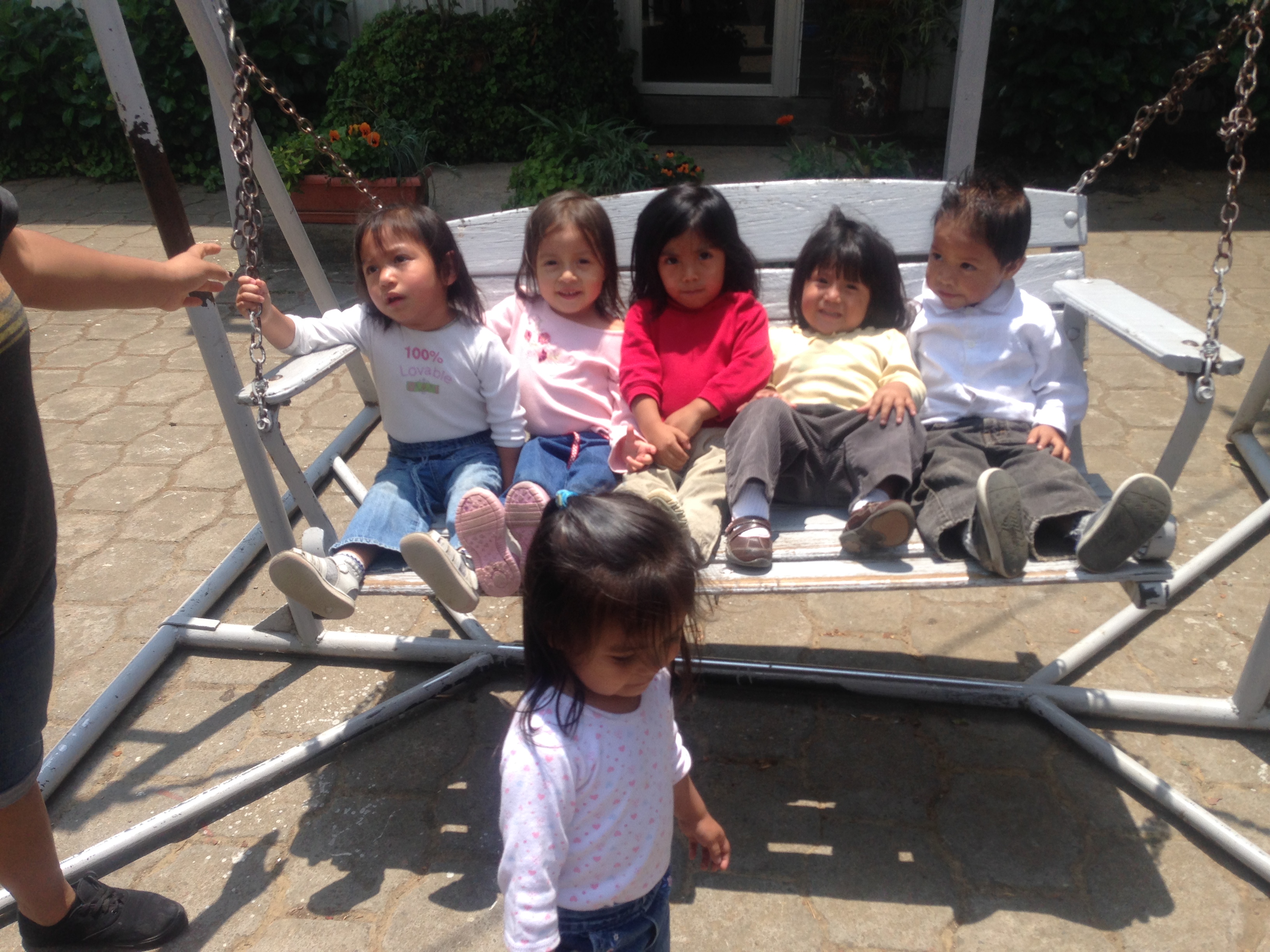 Easter Sunday! Oh, how I love this day! The greatest day of my life was the day that Jesus came into my life and without the death, burial and resurrection of the Son of God this day would be like any other. But the day I met Jesus my life forever changed. My roommate, Bill, who is here with his life, Janet, said to me “When you got Dottie you hit the jackpot”. I agree with him wholeheartedly but I take it a step further. When I met Dottie I met her father and he brought me to Jesus. I shared in the morning service “The 6 miracles of the Cross”. The absolute darkness, the earthquake, the tearing of the curtain, the opened graves, followed by the undisturbed grave clothes and, finally, the saints rise from those open graves and give testimony to His power over death. What a day! What a life the Lord has given me.

We prayed for Heidy who is a miracle child & will be leaving this week with her adoptive parents.

During the Lord’s Supper tonight I usually pray for children who need prayer but tonight I had more kids come up to pray for me instead.

The name of Bartholomew is in all of the lists of the names of the Apostles. However, you cannot find anything else about him in the Bible. We do not learn anything else about him from the written Word.  The prefix ‘bar’ means ‘son of’, so Bartholomew means Son of Tolmar. So he had another name that would be personal. In John 1:45 we see that Nathaniel was introduced to  Jesus by Philip and then in every list the name Bartholomew is written next to Philip.

He was not doubting the possibility of the coming of the Messiah, he was just taken back by the place Philip said Jesus was from. Later Paul would write that God chooses  the foolish things of tho world to confound the wise. Nathaniel is clearly shocked and confounded.

Jesus will refer to him in John 1:47 as a “true Israelite in whom there is no guile”.  He is saying that there is nothing deceitful about him. This meant that he was a man of the Word. He would never twist or misuse God’s Word for his own benefit.  There are far too many preachers who try to use His Word for their own profit.