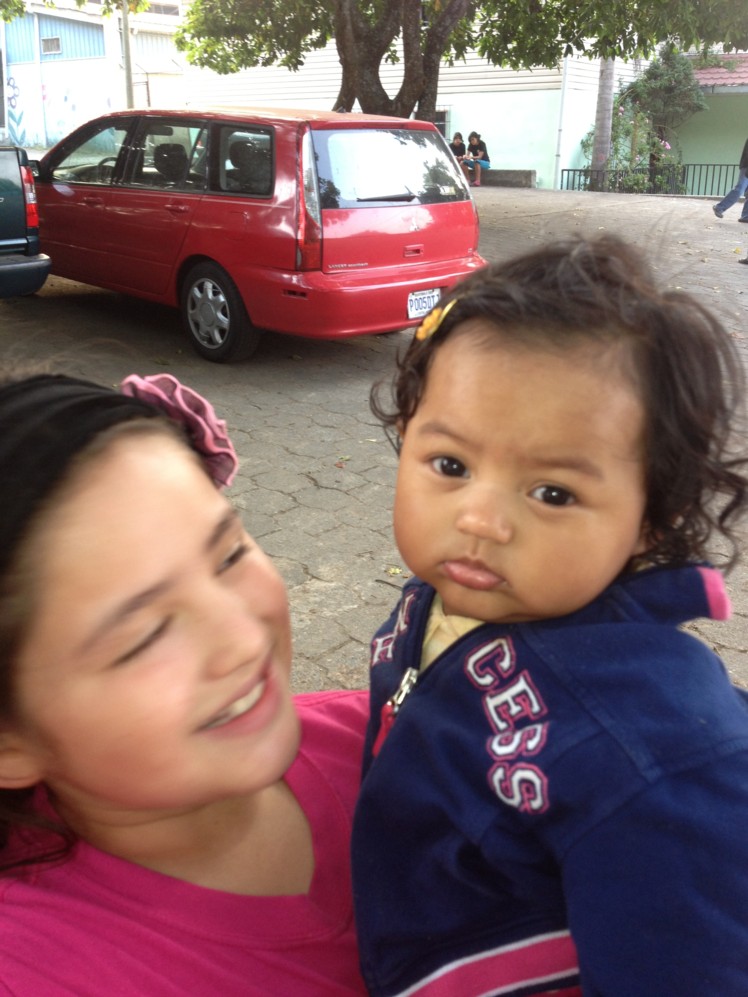 Dr. Hines was busy first thing this morning drawing blood from the dialyses children and analyzing it on the chemistry analyzer that he brought us. Josue’ picked up his automobile which Telemedicine purchased for him so he can travel within Central America on their behalf. Dottie and I are trying to tie up loose ends before we go for my surgery. Walter will go to court as another employee I got rid of is suing us. I have NEVER won one of those cases. We received a new 10 year old girl named Maria.   James and John were the Sons of Thunder. I always feel embarrassed when I see myself in the lives of others and when I read about hess tow hot-tempered brothers I see myself. They were conceited and ready to fight at the drop of a hat. That seems to be too close to home for me. They wanted to be the most important of the Apostles and had their mother ask for that place next to Jesus. They wanted special treatment when Jesus would return to establish his kingdom. The other apostles would become indignant at their request. So now the apostles were angry also so Jesus would have to use this experience to teach them (and me) that Christians should be humble, different from the world meaning we need to reject pride and conceit. When we were in North Carolina we went to the Billy Graham memorial and it was absolutely the greatest experience we could have had. His life and the millions of lives he touched were awe inspiring and we were in tears most of the 2 hour trip down memory lane. When we finished I was speaking with one of the guides and asked if he know Billy Graham personally and did he have a story he could tell me. He said that when the museum was complete Franklin, Billy’s son, took Billy through the building and Billy wept and wept. When they finished Franklin asked his father what did he think and Billy said with tears still flowing “It is too much Billy Graham and not enough Jesus”. I could hardly keep from weeping to the point of weakness. That type of humility is so rare and is so lacking in my own life. I am more like James and john rather than Billy Graham.