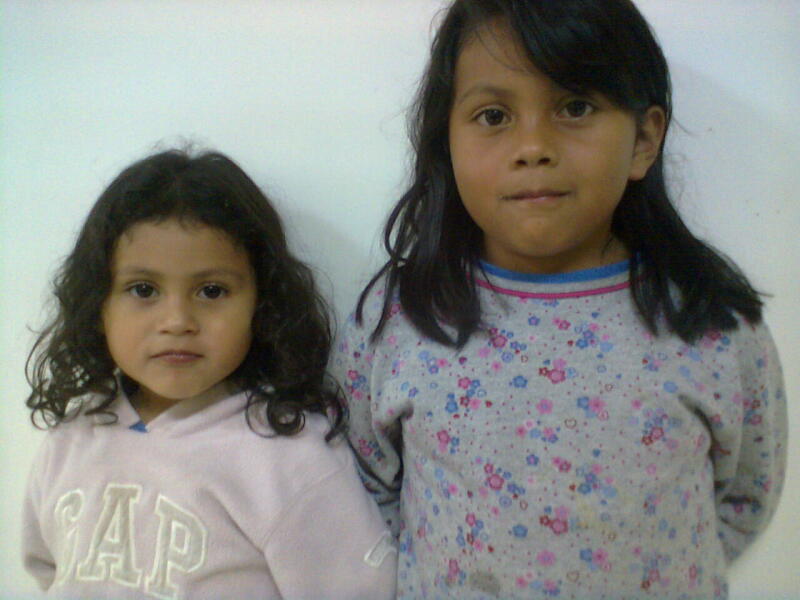 Bill and Janet went with us t buy groceries and then Bill went with me to the bank and then to check on bunk beds for Lee and Candy's dorm.

We received still another child today. She is Joselyn, age 13. This is the sixth child this week.

Did you know that John Wesley, the 18th century Methodist minister, preached 15 sermons a week on a regular basis? Reading the New Testament it appears that Jesus preached many, many times each week. But when we study the live of the Apostles there is very little written on the majority of them as to what they said or did. Judas had more to say than most of the Apostles.

John 1:41 "The first thing that Andrew did was to find his brother Simon and tell Him that 'We have found the Messiah'." Andrew was the first Apostle named in the Bible and the very first one to follow Jesus. What was significant about Andrew? He came from a small fishing town called Bethsaida only 5 miles from Capernaum. He lived with the family of Peter indicating that he had never married. He appears to be a very close friend of Phillip as John 12:20-22 tells us that when Phillip was approached by the Greeks he brought them immediately to Andrew.  He is spoken of as "Andrew, Simon Peter's brother" in John 6:8.

What I love about Andrew and what will be the focus of our look at him is that he did not have to be #1. He was willing to play second fiddle to his brother. He was not taken into the inner circle of Jesus as were Peter, James and John.

We know from John 1:29 that Andrew had heard the preaching of John the Baptist  concerning Jesus being the Lamb of God. They listened to John the Baptist and so net to meet with Jesus face to face. He is called a disciple of John the Baptist indicating he had already pulled away from his occupation as a fisherman and was willing to do the Lord's work. I am sure he did not understand all that he heard such as the Lamb of God and the Son of God but he understood enough to realize that Jesus was the Messiah that was predicted in the Old Testament.

We will look at short lessons on each of the disciples.