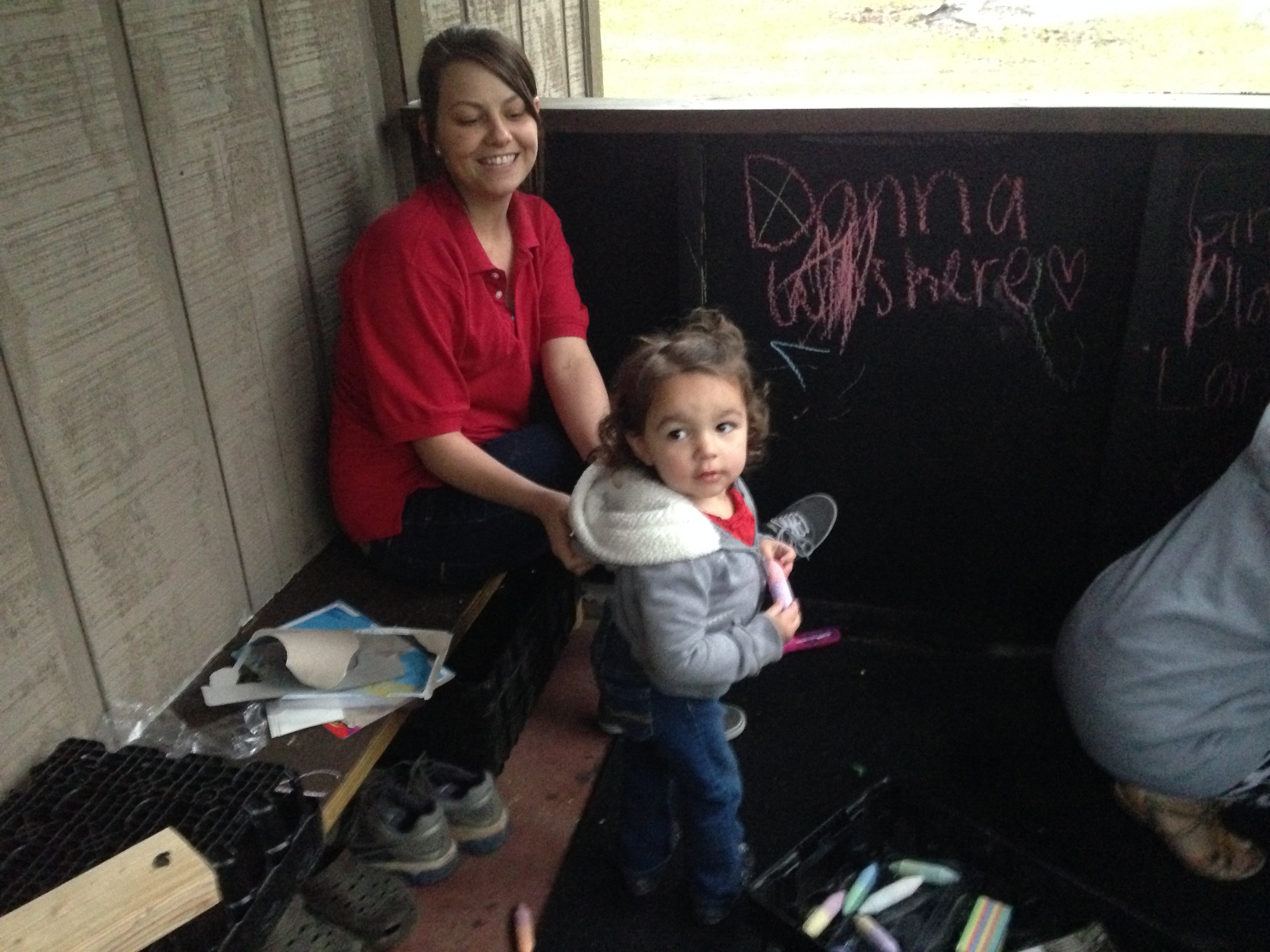 Granddaughter Beka & Great granddaughter Grace who will have back surgery in the  next few weeks.  Pray![/caption]

The elementary school will have a "Camp" Monday and Tuesday here on the school property. All of the teachers will assist and Ezdras, our son-in-law will minister as will Victor and others.

Candy took the drama team to a Passion Play production in Guatemala City.

Yesterday we saw how Andrew 'took a chance' by bringing the lad with the fishes to Jesus believing He would do something. The second instance that strikes me about the Apostle Andrew is with Phillip again and it is the lat week of the life of Jesus. A group of Greeks approach Phillip and ask if they could have a meeting with Jesus. Phillip was unsure as to what to do because these were "only Greeks" so he asked Andrew what he should do.

Andrew had no problem answering immediately. He knew that no matter how busy Jesus was He was always willing to meet with those who "SEEK HIM". So John 12:22 says "Andrew and Phillip in turn told Jesus". Notice the humility of Andrew which we already have seen with His relationship to his own brother Peter. He did not have to be #1. He took Phillip with him to Jesus.

You do not have to come to Guatemala nor go to China to be a missionary. Andrew shows that right there--right where he was--he was an effective minister on the behalf of Jesus.