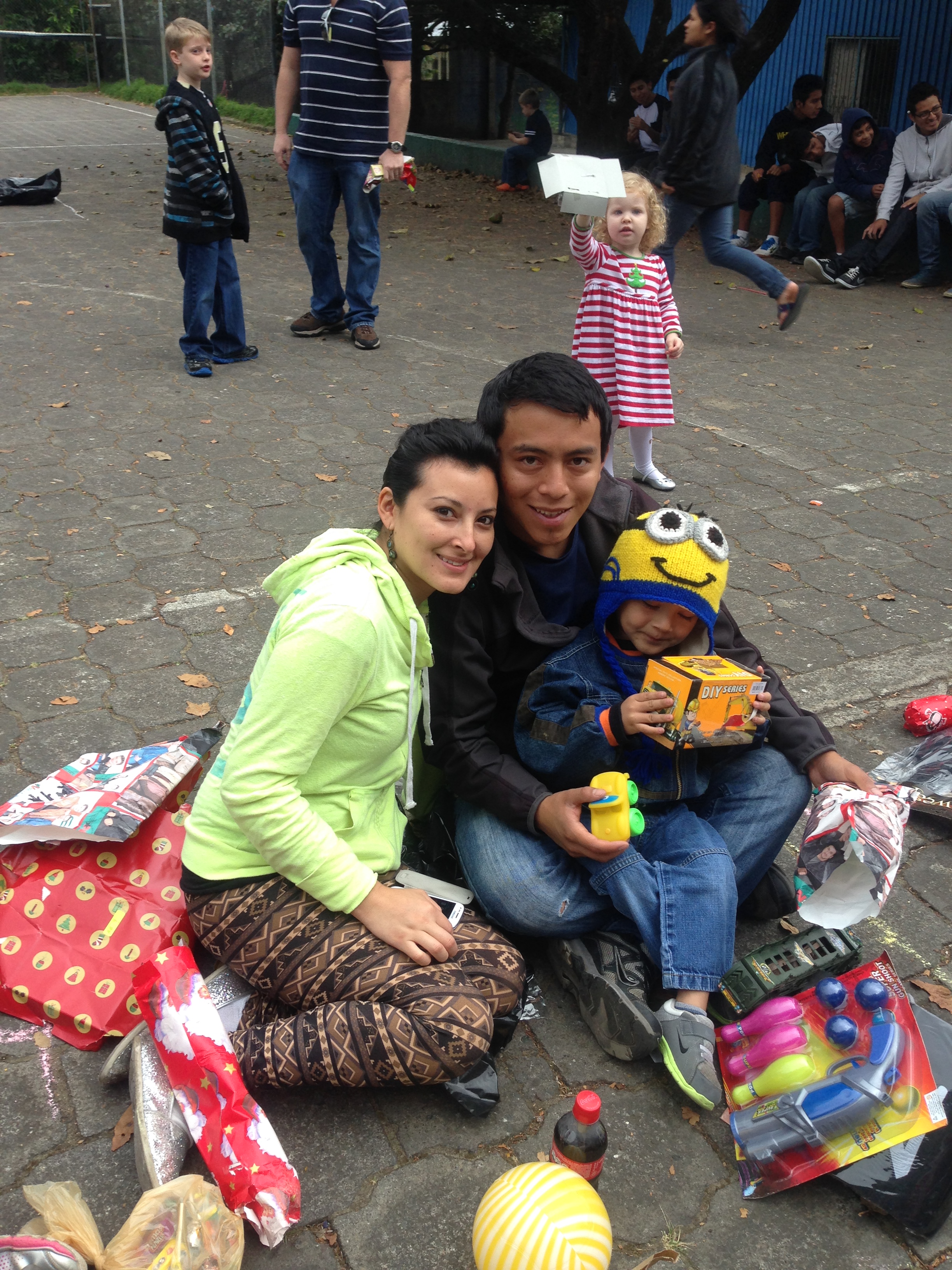 Antoni had a blood transfusion and that will be followed by a bone marrow test either tonight or in the morning.

We spoke at Keiser Assembly and also at Springfield Assembly and both Pastor John and Pastor  Thomas were so very kind. Traveling as we do allows us to meet so many wonderful brothers and sisters in Christ.

Monday evening we will be at Church Triumphant at 6:30 in Ridgeley, WV.

Onesiphorus came to visit Paul in Rome when Nero was persecuting Christians and just admitting that you were a follower of Christ was enough to have you fed to ions or boiled in oil.

2 Corinthians 1:8  "For we would not, brethren, have you ignorant of our trouble which came to us in Asia, that we were pressed out of measure, above strength, insomuch that we despaired even of life".  Do you see this? Paul is so depressed that he is even wishing his life would end. Don't you ever tell me that these Bible guys were super human and walked through every difficulty with total confidence and a smile on their faces. They hurt like we hurt. They wanted to quit just like we have wanted to quit. They were exhausted and fed up with folks just like we get fed up with people.

On June 18, 64AD the very heart of Rome burned and Nero blamed it on the Christians. That causes you to have a big bull's eye on your back as people love to blame others for evil and make them pay. Thus, friends of Paul scattered I all directions.  One historian, Gaius,  wrote of the Christians: "Punishment(for the fire) was inflicted on the Christians, a set of men adhering to a novel and mischievous superstition".  It was a terrible time for Paul. It seemed that his entire world had collapsed upon him.

BUT Here comes Pastor Onesiphorus! For Paul during these times of discouragement, despondency and danger in comes a friend and pastor. The name Onesiphorus means 'bringer of help'.  Paul uses a magnificent word to denote this friendship. He 'refreshed' me. I can vividly remember studying at the University of Florida so many years ago. I could barely wait for every other Friday as I would return to the apartment about 2pm. Dottie had the station wagon packed & the baby ready. I would run into the apartment and see that all was well. By 2:15 we were on the road driving towards Louisiana. Driving straight through I would arrive in Bunkie, La. between 6 and 7am on Saturday. Dropping Dottie and the baby off at my parent's home I would then drive to the police station where my Father worked.

Oh, how I needed to see my Dad. The word to describe those reunions every other week was REFRESHING!!