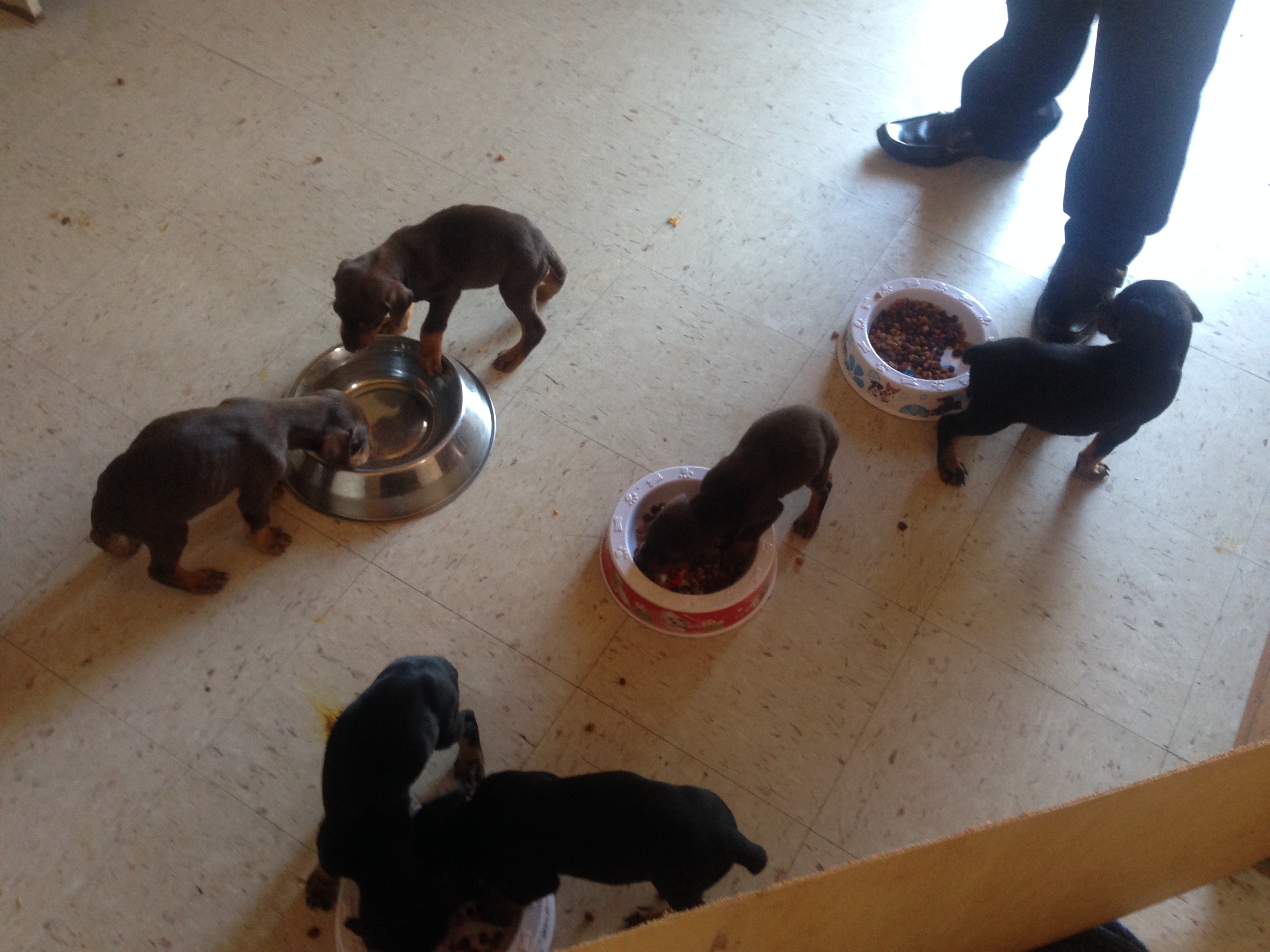 After the Rotary meeting Larry & Sue headed south to Alabama for the funeral. They were so kind to allow us to stay in their home until Saturday when we will head to Mebane, NC to minister Sunday morning at Breakthrough Community Church.

Gladys emailed to say that we received 5 new children: Rudy was here before and sent home and is being abused again. Mayani is 2 and Marisa is 4 and they are sisters. Mirna is 12 and Magdalena is 14. We pray daily for more children.

Colossians 4:7 "Tychicus will tell you all the news about me. He is a dear brother, a faithful minister and fellow-servant in the Lord". I believe that one reason I love to read the Bible and discover facts such as what we have been looking at concerning lesser known Christians such as Epaphroditus, John Mark and now Tychicus is because there have been millions of Christians throughout history who were truly giants but who were known only by God and a handful of folks of their day. So many people say kind things about Dottie and me but the truth is there have been hundreds of Christians who have participated in the ministry of Casa who very few people really know and appreciate as co-workers with us.

We always look at those in the forefront such as Alexander the Great, Einsenhower, US Grant and RE Lee but without their armies where would they have been? It is the same with us because without those who pray, give and come to Casa our home would never have been as impactful. Very few people remember Steve and Pam or John & Sharon who were the first people to live with us in Guatemala. What about Farrell, Jack or Kenny who were the first to come and work for a week?

The first teams such as Jerry, Thom, Edward and Joshua, etc?

You see most of them fulfilled a call and were instrumental in making Casa a success. Some have moved on to other ministry and some have continued with us. But the truth is people think of Mike and Dottie and not the hundreds who have made, are making and will make a difference.

Tychicus was such a man who sat in the background while we all have read the life of Paul and followed his every word. But Paul was surrounded by godly men and women who appear as footnotes. Paul had been in Ephesus for two years and was now writing a letter to the Corinthians concerning an offering for the poor Christians in Judea. He was telling them to put aside a certain amount of money weekly to donate. He is also seeking men to accompany him to get the money and pass it on.

If you want to stretch your mind concerning what I have been sharing with you concerning lesser known men allow me to mention that here around Paul is Sopater of Barea, Aristarchus & Secundus of Thessolonica, Gaius from Derbe, Timothy in Lystra and here we know he had two more men Tychicus and Trophimus from Asia.

Tychicus was a dear friend of Paul and was highly trusted. Paul knew he could rely on him.