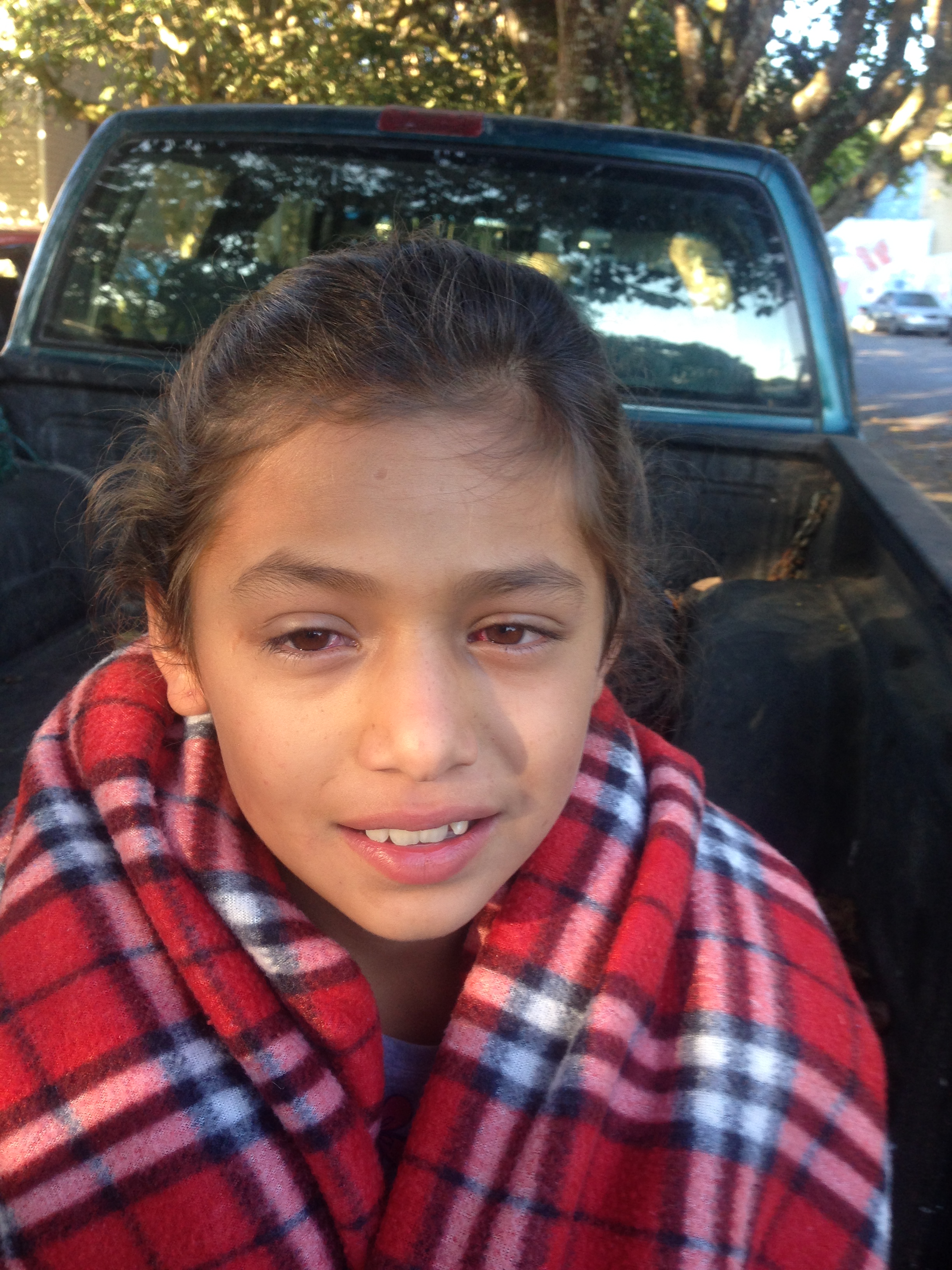 Rocio was so terribly visually impaired & she is now so blessed and excited that she can now see. We are hurrying and scurrying to get everything done. Jim left today and Lucy arrived to watch our home while we are gone. Dottie is doing the flowers & bouquets for the wedding.  Josue’ & Analy sat at my kitchen table and worked on their individual thesis’s literally all night long until 6am.

Each time that I perform a wedding it is special. Mario came here when he was in diapers carried by his brother, Fernando. Mariella was not very much older when she arrived here with her siblings. This means Dottie and I will be releasing them into another stage of their lives.

The only time in Genesis one that God said it was “not good” was when He realized that Adam was alone. He said that being alone is not good. It was not Adam’s creation that was “not good” but his loneliness.  God knows that we need companionship.

God allowed Adam to name all of the animals and by doing so he realized that he had no one like himself. So Adam learned that he needed a mate.  So God met the need. Children would now have a male and a female example. They now would have a father and a mother.

Dottie is my gift from God. Of course, she thinks that God gave her a gag gift. I can honestly say that as I have watched Mariella and Mario ‘court’ for over 7 years here I have never seen a more compatible two young people. If they will enter this relationship of marriage with a strong appreciation of one another

Last year Dottie and I celebrated our 50th anniversary this week and I feel safe in saying that Mario and Mariella will make I that long if Jesus tarries.