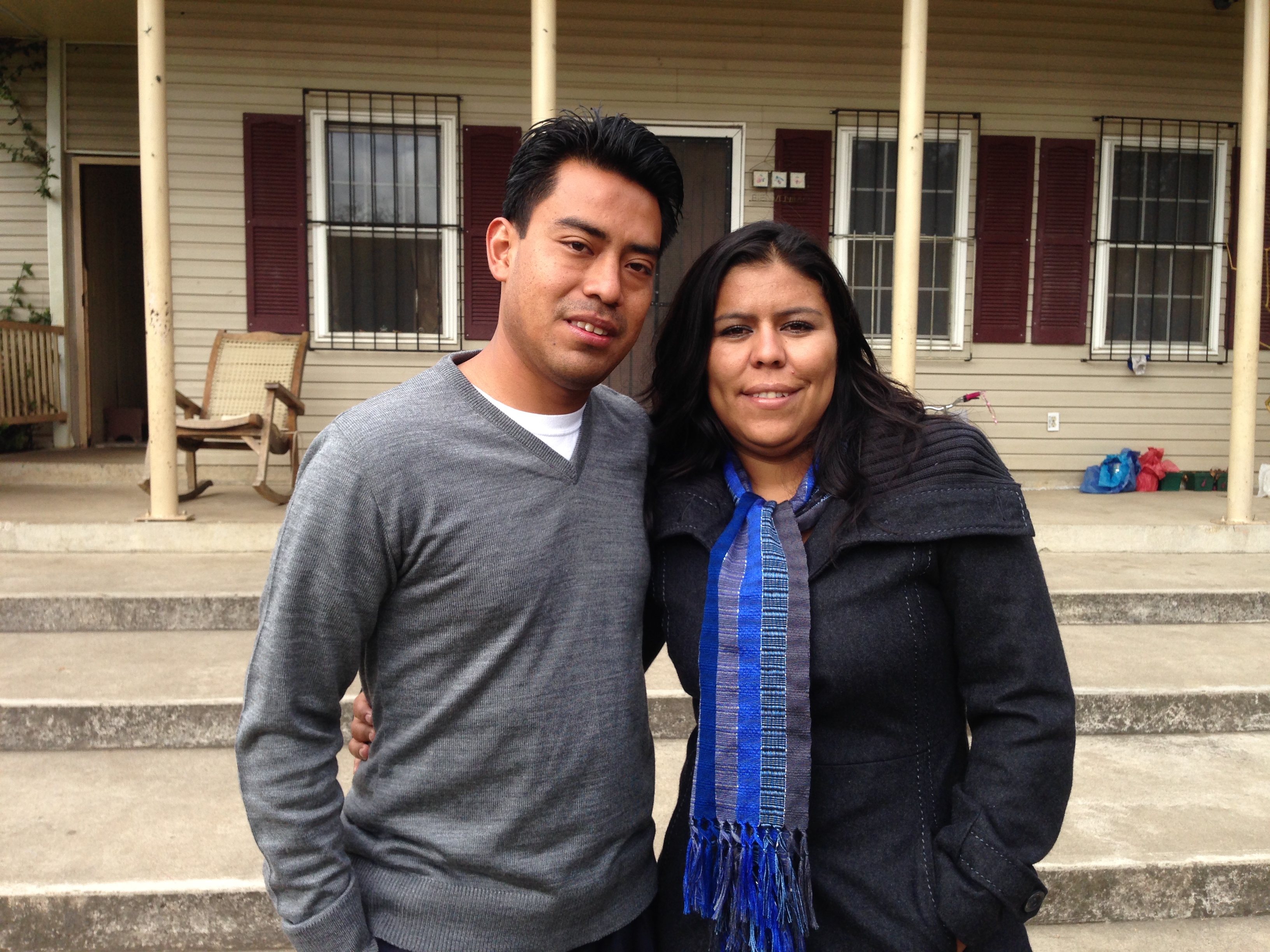 Vilfredo & Olga were raised at Casa and are married and house parents as well as finishing their university studies.

It was my turn last night. I became ill during the night and Dottie went to a pharmacy and this morning I am fine. I suppose we just had our defenses down from the stress of the last 3 months. The thought of Tony leaving has affected us both more than we would have imagined. He has been a blessing to us. My back has not helped either as she refuses to allow me to pick up anything that weighs more than  10 pounds.

Manuel who is one of our guards has a son who was shot while on a bus Wednesday. He died later that evening.

Getting back to Epaphroditus we have seen he was a fellow-worker with Paul and Paul states that he was also a fellow-soldier who was willing to risk his life for his stand for Jesus. These were very cruel and harsh days under the rule of Nero. Many Christians are good workers but they are not soldiers. They do not know how to engage in spiritual warfare. Paul taught the churches about the armor of God and that they were not fighting against flesh and blood but against an enemy in high places.

Epaphroditus was a man willing to risk his life for the cause of Christ. Any good soldier has little regard for his own life but is involved in the work (warfare) facing him. CT Studd refers to many Christians as “Chocolate Soldiers” who melt away when he heat comes on. The moment there is opposition they run. How many people join a church or go to help on the mission field and simply walk away when there are battles?

Paul lets us know in Philippians 2 that Epaphroditus was ill and in spite of his illness known to everyone he continued the battle. The  I have not either! According to Paul, Peter and Luke the Christian life was never intended to be easy and without work nor battles.