Last night a baby was taken to the emergency room. The two pediatricians said there were no problems and told us to take her home. Early in the morning she had complications and was rushed to the hospital and passed away. So another funeral.

Then two hours later another child, Emily, was very ill & we took her to the emergency room in another hospital & they said she was getting critical. They gave her medications & an IV and she is doing great. 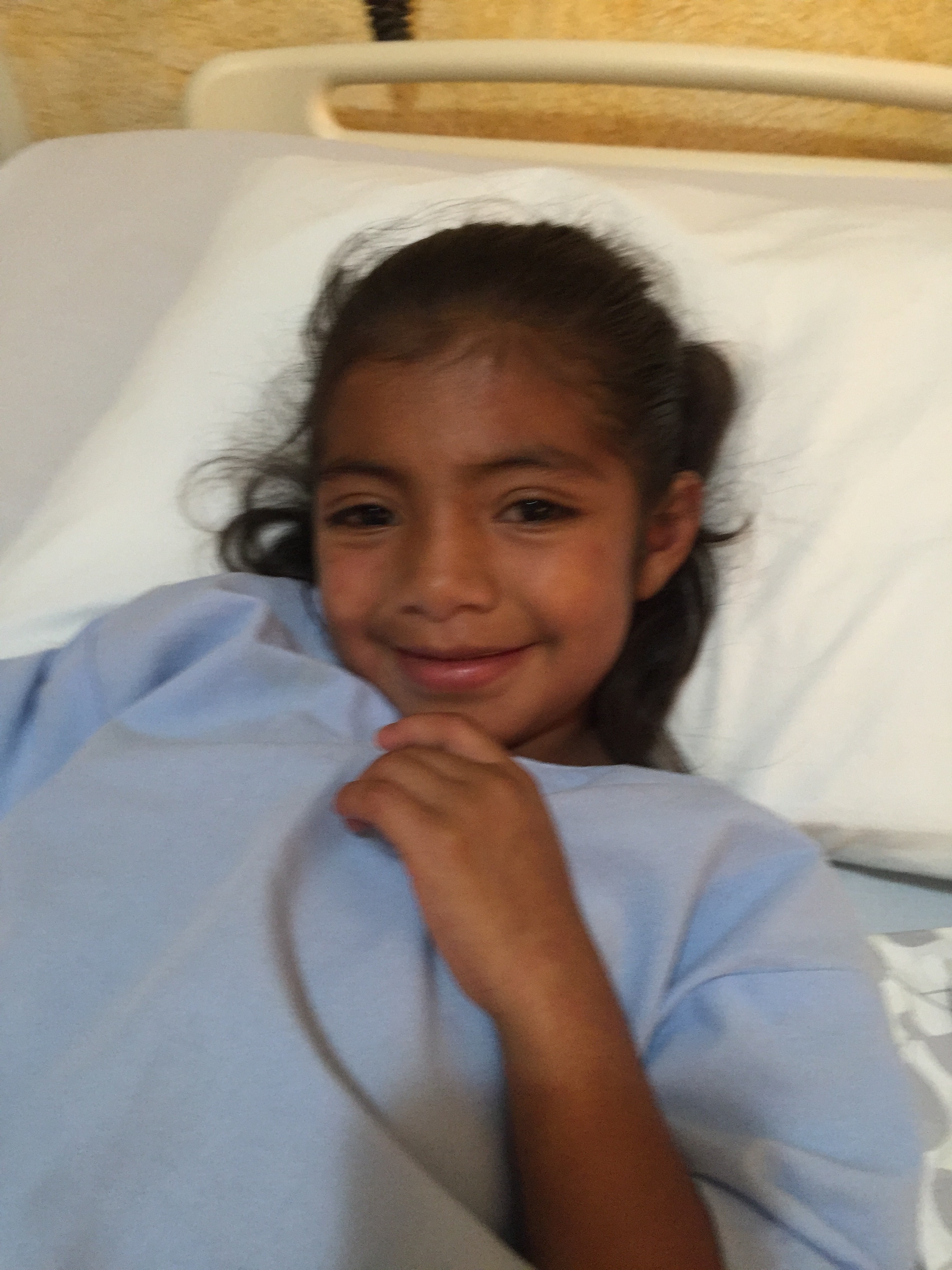 While we were at the hospital I received this from one of our older girls. "Stress makes you believe that everything has to happen right now. Faith reassures you that everything will happen in god's timing."

I do not know how anyone can cope with tragedy and especially multiple tragedies without knowing Jesus. To carry pain and suffering alone is foolish when we have a Helper Who wants us to cast it all upon Him. I can hear Jesus say the last 6 weeks, "Mike, pile it on! I can handle the load!"

Foolishly I sometimes try to carry more than God asks me to carry. I Peter 5 says that we are to CAST not CARRY our burdens ON (to) the Lord. What Peter tells us in chapter 5:7 is that you will cast your burdens on Jesus ONLY if you are HUMBLE.

Humility says that I am weak and inadequate and I need Jesus.

Humility means that I have made a mistake and I need to admit it.

Remember when Jesus entered Jerusalem and was hailed as King? The Bible says that the people CAST their garments and palm leaves before Him. So it means THROW IT DOWN!

Literally it means if I am carrying a heavy load I would tell someone to get me a camel. The camel would kneel by me and I would roll the burden off me to him.