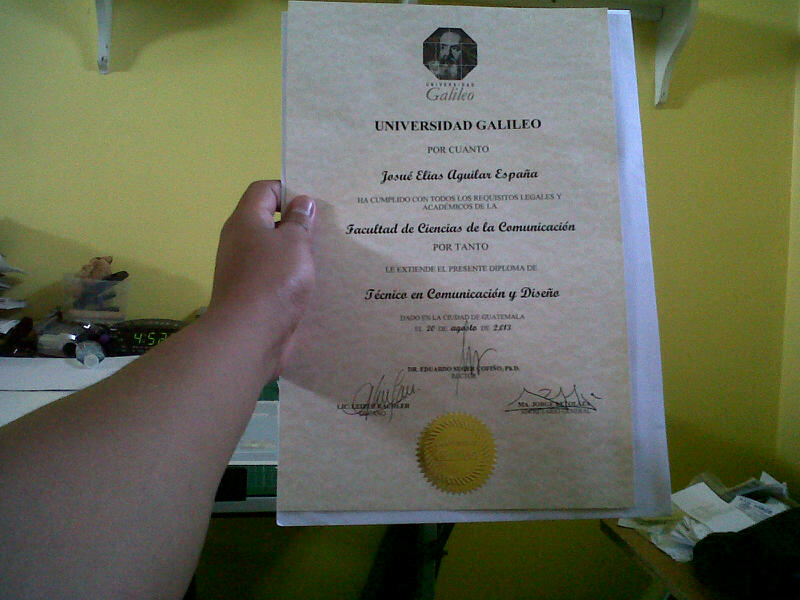 Josue' diploma last month from graduation from the university. Still has one to go.[/caption]

I spoke to the Americans last night. I met with Walter early & it was the absolute worst report I ever have gotten in all the years I have been going home .

Dottie bought groceries although Lucy had plenty of food waiting where we came home. I began paying university tuition for April.

A few folks asked what the medication for one of the transplant children would cost since the government has said they will no longer pay. It is $667 per month.

Aquila and Priscilla taught Apollos and I will share more in  couple of days. He was willing to learn from OLD PEOPLE. That is not something  lot of younger folks want to do. But we old folks do have a few footsteps of experience that could be useful should others want to learn.

We have seen that this godly couple had a home that was  guest house;  home that was a teaching center and now we see their home was also  house church. Romans 16:5 "the church that meets at their house". This is such a complement. Aquila and Priscilla opened their home and gathered Christians to come and learn as well s worship.

This was a dangerous activity because the Romans were still trying to destroy all Christians. Their home probably was a home without complaining, criticizing and grumbling. It was a place where people were lifted up and encouraged.

I believe that the majority of Christian homes do not pray as a family(except meals) or study the Word or worship or discuss things in light of God's Word. Jonathan Edwards wrote that "every Christian family ought to be as it were a little church, consecrated to Christ, and wholly influenced and governed by his rules."

EVERY CHRISTIAN FAMILY SHOULD STRIVE TO BE AN EXMPLE OF HOSPITALITY, CHRISTIAN INSTRUCTION ND DEVOTED WORSHIP TO CHRIST--

This truly was the home of Aquila and Priscilla